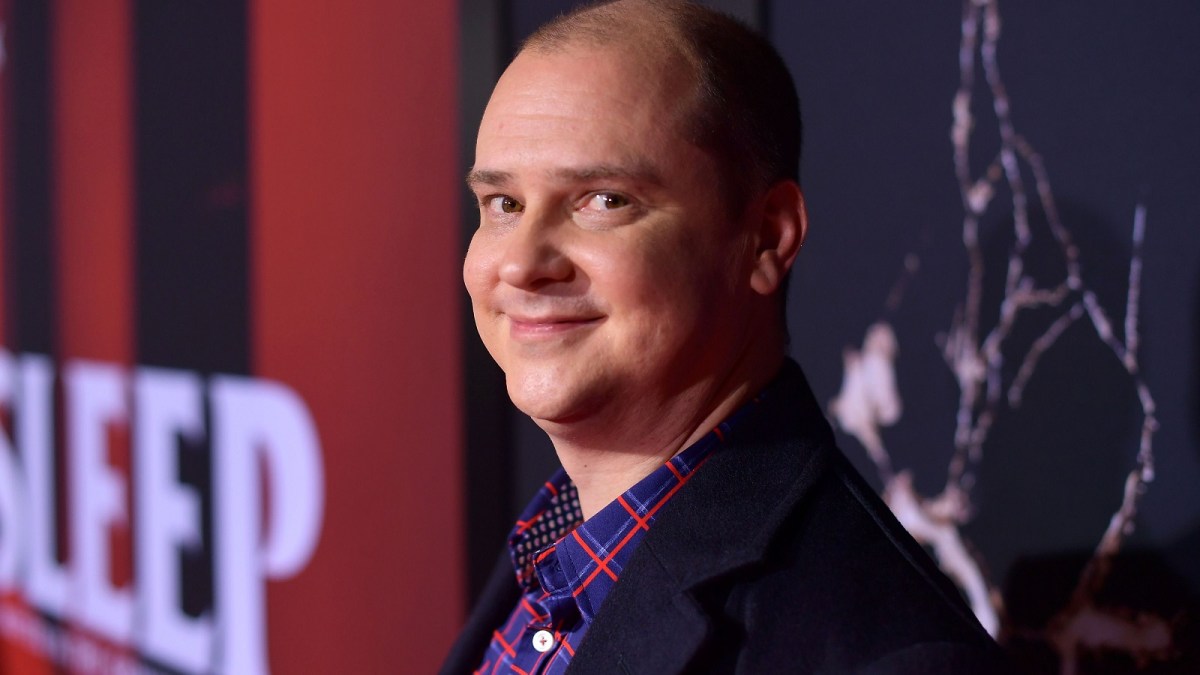 In a move that puts LeBron’s 2010 defection from the Cleveland Cavaliers to shame, Netflix heavyweight Mike Flanagan, who was responsible for some of of the streamer’s most successful and beloved horror content, has defected to Prime Video after signing an exclusive production deal with Amazon Studios.

Flanagan, who created such Netflix originals as The Haunting of Hill House, Midnight Mass, The Midnight Club, and the forthcoming The Fall of the House of Usher (which will still arrive on Netflix despite the new deal) will cross the on-demand divide to bring his Intrepid Pictures banner to another heavy hitter to develop and deliver exclusive content.

It’s disheartening news for Netflix subscribers, who could almost always count on Flanagan to deliver world-class tales of terror to their preferred platform. Seeking community support, the subscribers of r/horror have gathered to mourn the loss of the horror icon to Amazon’s undoubtedly mouthwatering offer.

Unsurprisingly, the loss of Flanagan is being pegged as an atrocious misstep from Netflix, who don’t exactly have a history of good decision-making in the first place. The company may still have Ryan Murphy, but it’s safe to say that Flanagan’s beautifully haunting supernatural plights are leagues more desirable than the grotesque, self-indulgent Dahmer, which is about to kick off the most heinous cinematic universe yet.

Apparently, Flanagan’s relationship with Netflix wasn’t as bright and shiny as we may have thought.

Meanwhile, the Amazon faithful invaded with their hopes for a Dark Tower adaptation that doesn’t make us want to swear off of movies forever.

It looks like those of us hungry for more Flanagan might have to shake up our subscriptions now. Let this be a lesson to Netflix; you’re not the only shark in the pond anymore, so don’t be stingy with your best creatives.