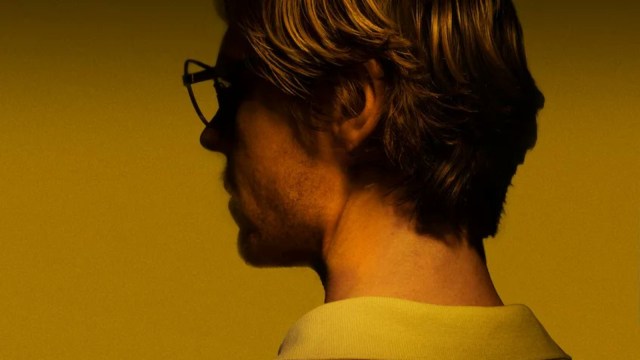 First, it was the Marvel Cinematic Universe, then we were on our way to a horror cinematic universe (pending confirmation), and now we’re setting our sights on the worst of them all: a “serial killer extended universe.” Following the roaring success of Netflix’s Monster: The Jeffrey Dahmer Story, the viewing rates for true-crime documentaries and docuseries have skyrocketed beyond belief. Even more so than the Conversations with a Killer series, Ryan Murphy’s Monster series — which was officially renewed for two more seasons — became an overnight sensation with Evan Peters’ disturbing yet phenomenal portrayal of real-life serial killer and cannibal, Jeffrey Dahmer. Murphy was the creative mind behind the insanely popular American Horror Story franchise, hence his association with leading star Evan Peters. Rightfully so, social media is in shambles over the announcement, as it permits the further glorifications of serial killers and their crimes.

It was announced via Twitter that Netflix had ordered two more seasons of Monster, which would almost certainly be branching out to other notorious murderers like Ted Bundy and John Wayne Gacy. Now, Monster had already touched a few nerves before it was greenlit to continue; The Jeffrey Dahmer Story was inconsiderately and insensitively labeled as “LGBTQ+” under Netflix’s designated categories. After global uproar resulted in Netflix getting repeatedly bashed for the neglectful decision, the streaming giant was forced to remove the tag to protect its reputation. But if that weren’t bad enough, Netflix — and all those involved in the making of Monster — were panned for re-traumatizing Dahmer’s victims unnecessarily. Families of the deceased young men and boys that Dahmer targeted were disgusted at the dramatizations and the reckless disregard for human decency in portraying the murders of their relatives.

In one quote-tweet, which called out the announcement from Parrot Analytics’ Julia Alexander, highlighted that for years, society has struggled to deal with the ethical consequences that arise from true crime fanaticism, only to arrive at a counter-intuitive solution: a so-called “serial killer extended universe.” This mocks the mainstream popularity of superhero cinematic universes such as Marvel’s MCU and DC’s DCEU.

It’s rather degrading to think that we, as a global community, admire serial killers in a fictional sense to such an extent that media outlets feel the need to adhere to the majority’s wants and needs, even at the detriment of all those involved in the real cases. After Extremely Wicked, Shockingly Evil and Vile and the Conversations with a Killer series, as well as countless other documentaries across time, do we really need another deep-dive into John Wayne Gacy’s mind?