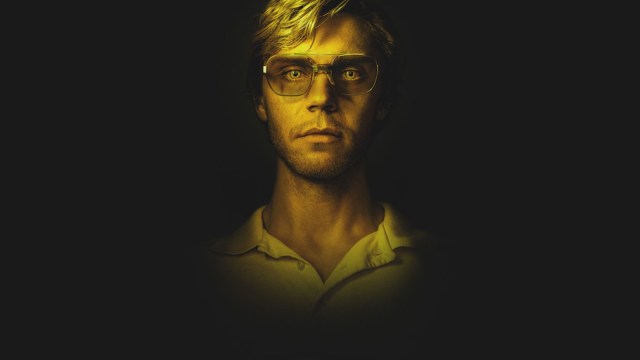 Tagging systems, while frequently overlooked, are a crucial part of a streaming platform’s UI. They allow users to quickly hone in on the content they want, allowing them to find shows and films that fit their desires even if the concept or theme isn’t immediately clear from the show’s title. And nowhere is this more true than with the LGBTQ+ tag. As often, it’s hard to tell if a show has LGBTQ+ content simply by looking at the title or the cover art.

What is Monster: The Jeffrey Dahmer Story?

Monster: The Jeffrey Dahmer Story is a limited series. Created by Ryan Murphy and Ian Brennan. Starring Evan Peters, this series chronicles the life of Jeffrey Dahmer, the infamous serial killer who murdered and dismembered seventeen men and boys between 1978 and 1991.

The series has been controversial, with many arguing that the film exploits the victims and their families and that the show makes Dahmer far too sympathetic. Rita Isbell, the sister of one of Dahmer’s victims, told Insider:

“I was never contacted about the show. I feel like Netflix should’ve asked if we mind or how we felt about making it. They didn’t ask me anything. They just did it.”

And she also said that:

But I’m not money hungry, and that’s what this show is about, Netflix trying to get paid. I could even understand it if they gave some of the money to the victims’ children. Not necessarily their families. I mean, I’m old. I’m very, very comfortable. But the victims have children and grandchildren. If the show benefited them in some way, it wouldn’t feel so harsh and careless. It’s sad that they’re just making money off of this tragedy. That’s just greed.

Additionally, locals who lived in Milwaukee, Wisconsin, at the time of the killings have also spoken out against the show. B.J. Daniels, a local drag performer, told WISN:

“I feel like it fetishizes this whole horrible moment in Milwaukee history. it shouldn’t be looked at it that way, it just feels completely wrong,”

Why did Netflix remove the LGBTQ+ tag from Monster: The Jeffrey Dahmer Story

When viewers realized that Monster: The Jeffrey Dahmer Story had the LGBTQ+ tag, they took to the internet to complain about the decision, with many arguing that the use of the tag was offensive to both the victims and modern LGBTQ+ Netflix users.

While Dahmer was gay and often targeted LGBTQ+ people and people of color, many users felt that this was an improper use of the tag, as the documentary isn’t an LGBTQ+ narrative.

This was summed up by one TikTok video that succinctly said: “this is not the representation we’re looking for.”

While Netflix is clearly removing the tag due to complaints, they have not made an official statement about the removal. However, this does raise a bigger question about how tagging on streaming platforms should work. Clearly, Netflix and its users disagree over exactly what a show needs to contain to be allocated the LGBTQ+ tag. Hopefully in the future Netflix can refine the system to make sure the tags meet users’ expectations of them.

Monster: The Jeffrey Dahmer Story is available to stream on Netflix.