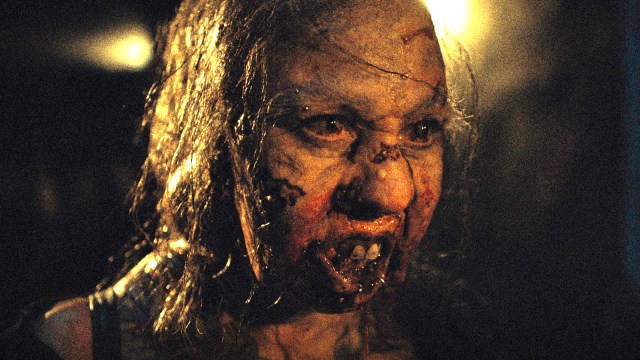 One day, we’re going to get a live-action adaptation of Resident Evil that everyone can agree on, but we could be waiting for a while based on how things have turned out across the last two decades.

Paul W.S. Anderson and Milla Jovovich’s collaborations yielded the highest-grossing string of feature film video game movies of all-time after earning a cumulative $1.2 billion at the box office, even if critics were never overly enthusiastic on the merits of the sci-fi/action/horror hybrids.

Last year’s Resident Evil: Welcome to Raccoon City was about ready to burst from the sheer volume of fan service stuffed into every frame, and while it appeased the diehards, Johannes Roberts’ reinvention ended up being panned and bombing spectacularly hard, leaving any sequel chances in limbo for the time being.

That leads us onto Netflix’s eight-episode effort, which is being torn to pieces by the people versed in Resident Evil lore. Twitter was awash with furious takes denouncing the series for barely referencing the property from which it derived its name, while a Rotten Tomatoes user rating of 22 percent is significantly less than the still-not-great 53 percent average from the reviews.

However, that hasn’t stopped the time-hopping zombie story from reigning supreme as the number one show on the platform. As per FlixPatrol, Resident Evil is top of the TV charts in a whopping 50 countries, so the bad news for its detractors is that a renewal may be on the cards sooner rather than later, which is destined to cause another outpouring of incredulity.