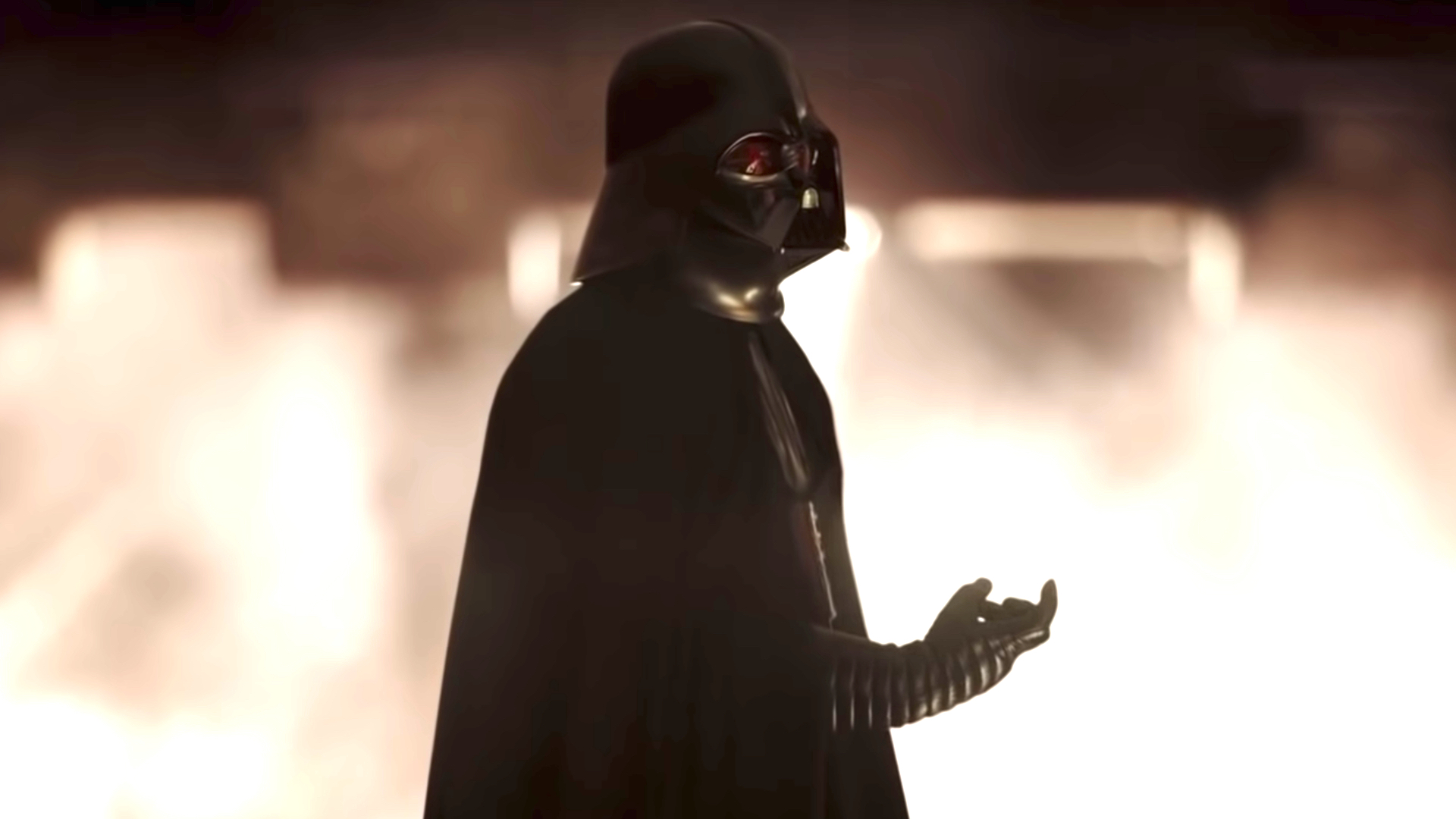 The return of Hayden Christensen as Darth Vader in Obi-Wan Kenobi has been one of the most hyped aspects of the show. Aside from a very brief moment at the end of Revenge of the Sith Christensen never got to strut his stuff in the black armor, though as of episode three Vader is firmly back and is absolutely terrifying.

The Sith Lord and his Inquisitors tracked Obi-Wan and Leia to the mining planet Mapuzo. As the pair desperately tried to make it to a rescue ship Vader touched down in a small village. Right off the bat, it became clear that Lucasfilm and Disney aren’t pulling their punches, with Vader choking the townspeople and casually snapping a child’s neck.

Then came his reunion with Obi-Wan, though Vader effortlessly overpowered his former master. There was even time for some sweet revenge, with Vader dragging a screaming Obi-Wan through flames in an echo of their last meeting on Mustafar. The reaction online? Well, let’s just say it’s positive:

Many are impressed by how obviously powerful Vader is:

Some are astonished that Disney allowed the neck snap:

And others are celebrating that the 91-year-old James Earl Jones can still absolutely kill it as the voice of Vader:

Though Obi-Wan was snatched from Vader’s clutches, the closing moments of the episode saw Leia apparently captured by Reva. Presumably, she’ll continue to use her as bait to lure back Obi-Wan, meaning we may get a scene in which Vader and Leia interact without either of them knowing who they are to one another. But there was also a subtle hint that Reva may be having doubts about her mission.

Whatever else happens, we want more Darth Vader!