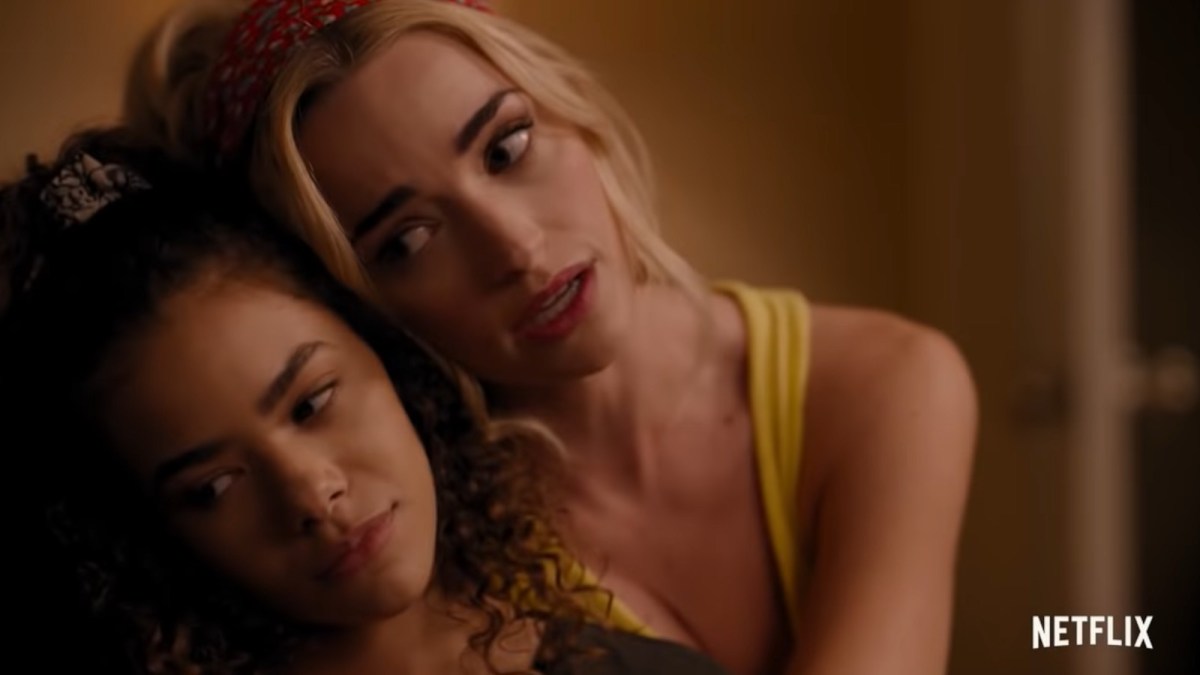 First released in February 2021, Ginny & Georgia became a fan favorite as they followed the often comedic drama of a single mother with two kids trying to find a life for herself in New England after being on the run. It’s been almost a year, but season two finally dropped, and now Twitter is going crazy over it.

Ginny is obviously the star of the show, getting the top billing and all. Played by Antonia Gentry, Ginny is Georgia’s teenage daughter who has been hustled around from place to place and would like to just settle down for once. Played by Brianne Howey, Georgia is a free spirit with a few tricks up her sleeves when it comes to manipulating situations — and a few secrets in her closet when it comes to her shady past.

Now that season two is streaming, the tweets are flying! This one is so on point, it’s scary.

Imagine having this much hatred toward Ginny, a teenager. Of course, she’s not perfect but she’s growing up with confusing information that she’s acting on the best way she can. Some fans just aren’t trying to hear all that.

This fan seems mad at everyone. While Georgia and Paul are a good couple, the series introduces Joe and Zion as other love interests that could possibly take the story in another direction. Of course, dramas aren’t any good without the twists and turns they provide, but they don’t make every fan happy.

Who is being neglected? The story has two names in the title, but there are three people in that family. Austin seems to be missing out on so much, like the therapy he needs to catch up in this world and try to move on with some kind of semblance of good health.

It’s a comedy. Fans would do better by reminding themselves of that. Don’t let the details of the drama trigger deep psychological trauma.

While Marcus is getting lots of love, Ginny is continually taking a beating. Fans say she’s insufferable and that might be because she looks at her mother negatively for the mistakes she’s made. But she got them where they are. and Ginny doesn’t give her the credit she deserves, nor does she know how to care about how anyone else feels.

Without spoilers, these are just some of the ups and downs fans have to look forward to in season two. It’s been a long time coming but Ginny & Georgia is streaming now on Netflix!