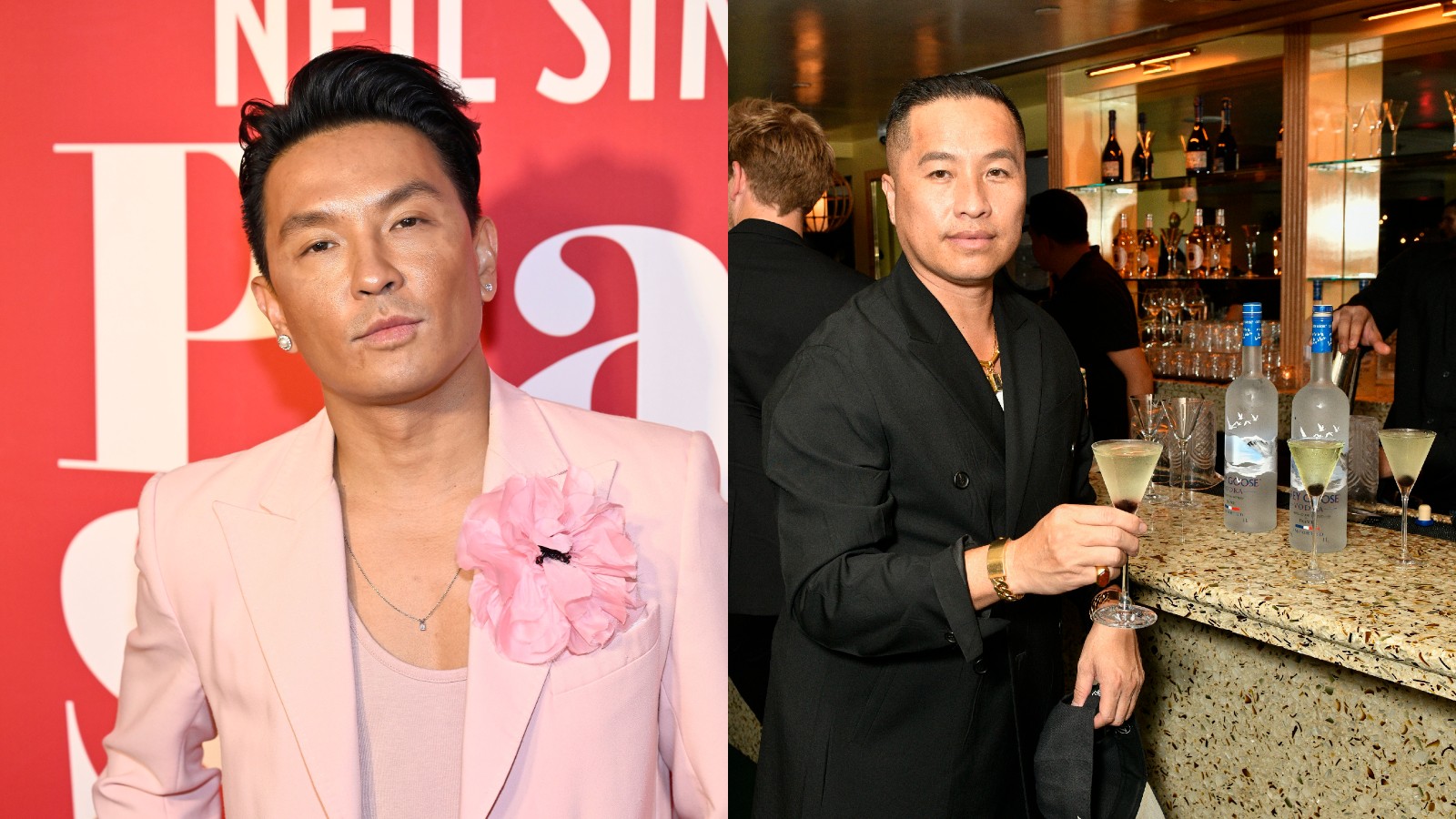 Melvin Mar, an Executive Producer, said in a press release from Disney:

“Prabal and Phillip are both incredibly talented artists who have made their mark in the fashion world, and we are delighted and honored that they were willing to join our creative team at ‘American Born Chinese.’  We are very proud of this unique series and its thoughtful portrayal of the Chinese-American experience, and we continue to seek partnerships with prolific Asian-American talent both in front of and behind the camera.”

Gurung was born in Singapore but grew up in Kathmandu, Nepal. He studied at Parsons The New School for Design in New York City. Upon graduation, he went to work designing for Cynthia Rowley. He moved on from there to be the design director at Bill Blass before launching his own line entitled PRABAL GURUNG. He has dressed high-profile women such as First Lady Michelle Obama and Mindy Kaling and released a more accessible collection with Target in 2013.

Lim is a first-generation Chinese-American born to parents of Chinese descent. Lim originally attended California State University Long Beach to study finance but switched to home economics. His part-time job at Barney’s South Coast Plaza would open the door to an internship with Katayone Adeli. Lim would work his way up to a position on the design team. Lim’s first label was named Development and would last four years. His second label 3.1 Phillip Lim produces classic New York-style garments. Like Gurung, Lim released a Target collection in 2013. He counts Gigi Hadid, Priyanka Chopra, and Angelina Jolie among his celebrity fans.

American Born Chinese is being helmed by executive producer and showrunner Kelvin Yu. Destin Daniel Cretton will serve as director and executive producer. The show is based on the Gene Luen Yang graphic novel of the same name. When Jin Wang, played by Ben Wang, befriends a new foreign exchange student at school he gets more than he bargained for –involvement in a war with Chinese mythological gods. This series is currently in production in Los Angeles.