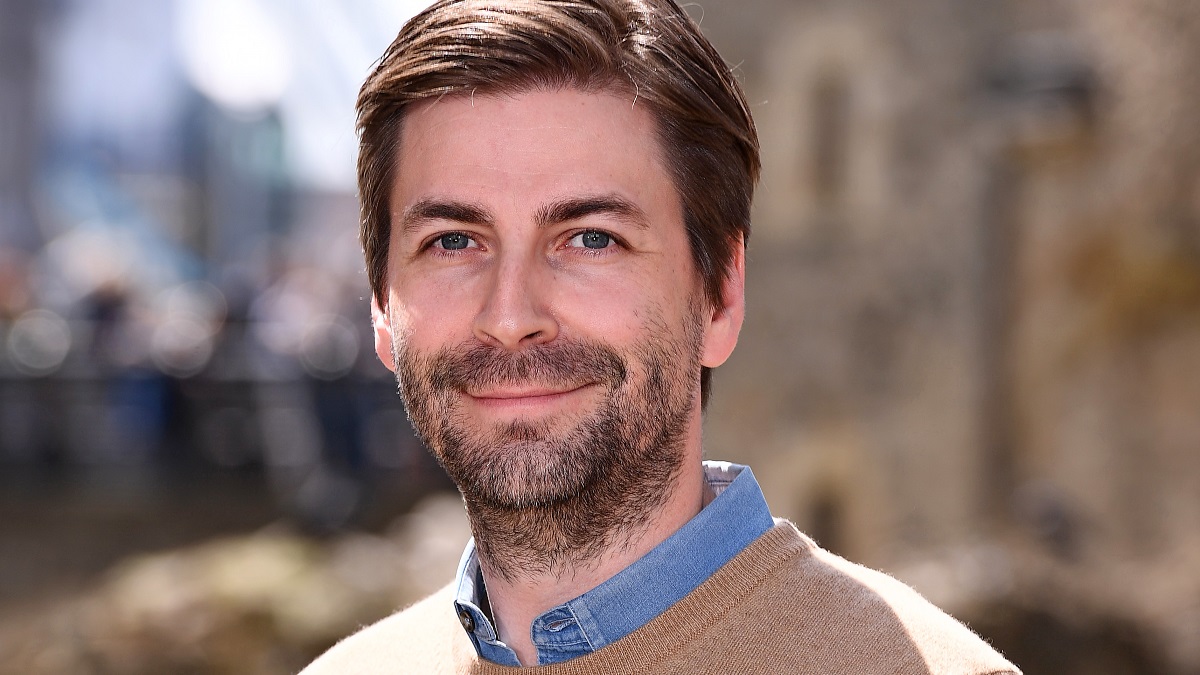 Today has been a big day for Star Wars fans everywhere, with Lucasfilm dropping all sorts of juicy details regarding the short and long-term futures of the franchise on both the big and small screen.

While there was plenty of love for Obi-Wan Kenobi, The Mandalorian, Ahsoka, Andor, and the rest of the upcoming slate, it was one of the many in-development projects that caught plenty of attention. This was the first time it’s been officially confirmed that Spider-Man director Jon Watts is working on a Disney Plus exclusive set in a galaxy far, far away, but those following the trail of rumor and speculation would have known about the mysterious Grammar Rodeo since back in February.

Described as a galactic version of classic Amblin coming-of-age adventure films of the ’80s in the Vanity Fair piece, we can surmise that Star Wars could be one of the reasons why the filmmaker opted out of the Marvel Cinematic Universe’s Fantastic Four reboot, which could be his next project after the high-profile Apple TV original thriller that’ll see him directing Brad Pitt and George Clooney.

A great deal of the reveals made by Kathleen Kennedy and her cohorts may not be fresh news to people who’ve been keeping up to date with every last crumb of scuttlebutt, but Watts’ episodic effort means that there’s at least one more proven talent with a track record of multi-billion dollar success poised to fulfill a childhood dream to tell new stories set in the Star Wars universe.