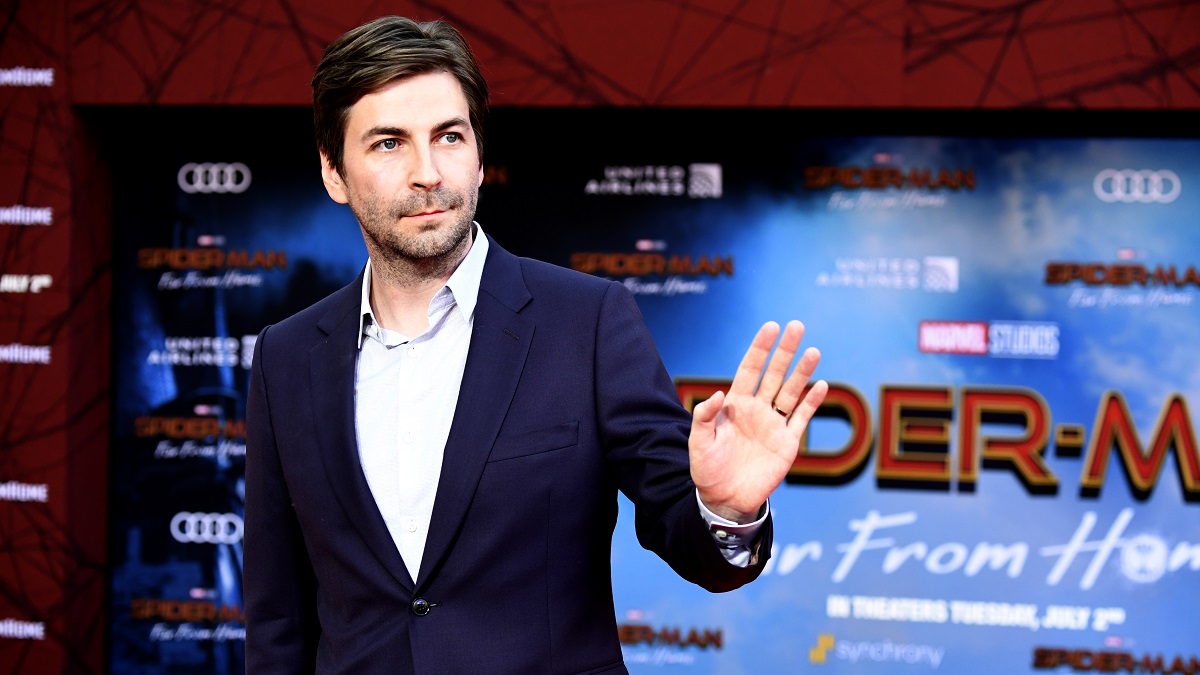 Having directed the third highest-grossing movie to ever be released in the United States, not to mention the eighth top-earning hit in the history of cinema, we’d be selling Jon Watts very short if we were to say that the filmmaking world is now his oyster.

That’s not to say he’s going to be resting on his laurels, when he’s already got a trio of projects lined up. He shot the pilot for Jeff Bridges’ FX series The Old Man, he developed the story for the sixth Final Destination which he’ll also produce, and he’s teaming up with Brad Pitt and George Clooney for a crime thriller set up at Apple.

However, Discussing Film have reported that depending on his schedule, Watts could become the latest high-profile talent to step behind the camera and call the shots on a Star Wars series. As per the initial story, the project is going by the working title of Grammar Rodeo, with production set to begin this summer.

The outlet goes on to say that Watts is being eyed for at least one episode, but the elephant in the room is the schedule for his Pitt/Clooney collaboration. The mystery Star Wars show was revealed to be in the works a couple of weeks ago by Production Weekly, and with Discussing Film naming Jon Favreau as an executive producer, it looks set to be part of the same timeline inhabited by The Mandalorian and The Book of Boba Fett.