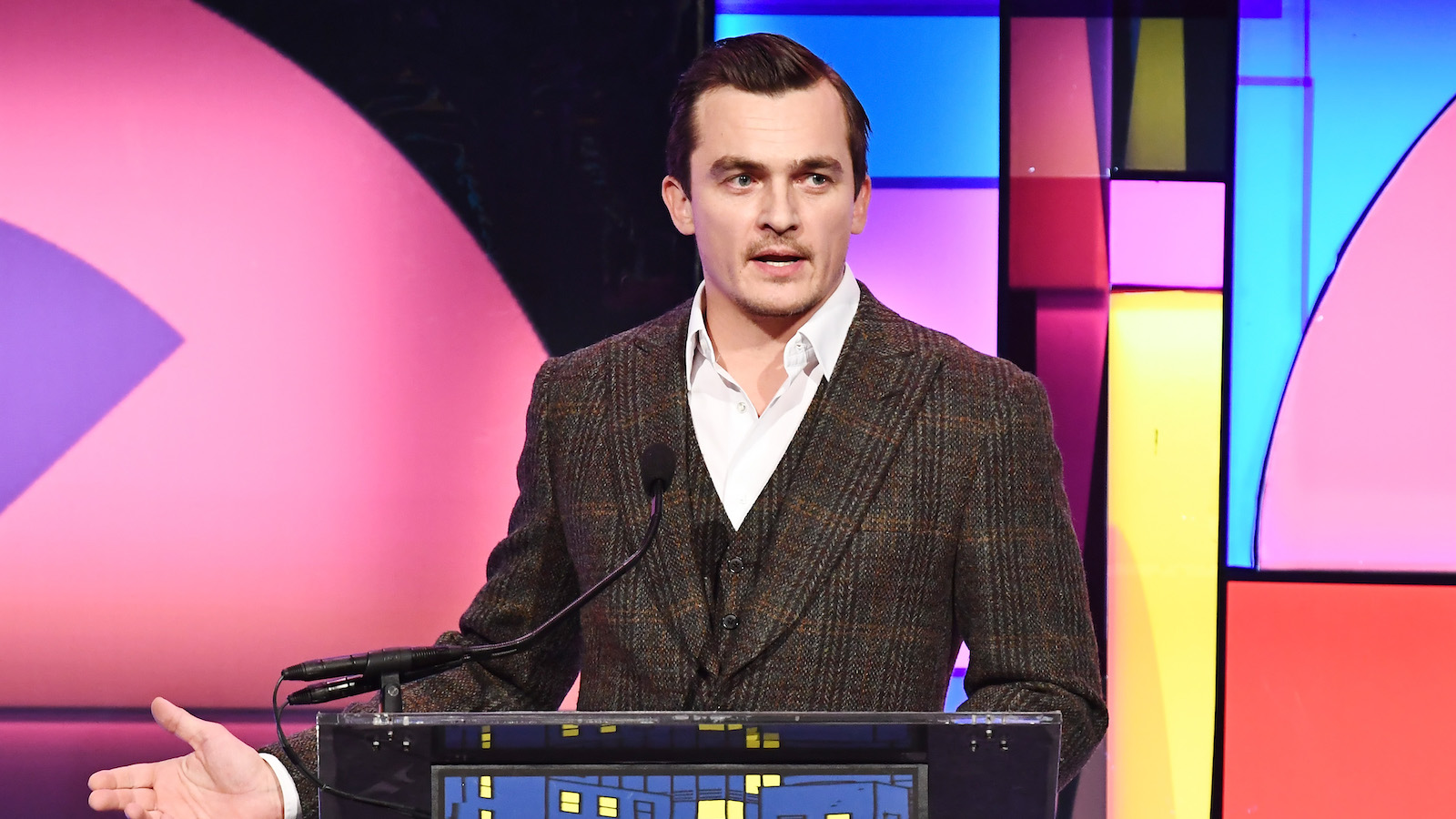 After months of speculation and rumor, we’re finally getting our first look at Rupert Friend (The French Dispatch) as a fan-favorite Star Wars Rebels character, the Grand Inquisitor in Obi-Wan Kenobi. This marks the character’s live-action debut.

On March 9, Disney dropped a new teaser for the show, and we get glimpses of the Grand Inquisitor in his signature black with red-light getup, with a spinning lightsaber and ominous voice.

“The key to hunting Jedi is patience,” the evil character says in the trailer. “Jedi cannot help what they are. Their compassion leaves a trail. The Jedi code is like an itch. He cannot help it.”

Inquisitors are so-called Jedi Hunters in the Star Wars universe, and it looks like Friend’s character will be an especially vicious and measured interpretation of the character. In addition to Friend, Moses Ingram will appear as another fan favorite: Inquisitor Rava.

Rava is also prominently featured in the trailer. She said that her character and the Grand Inquisitor “share a common dark-side goal… they’re on the same team,” according to an interview with Entertainment Weekly.

Rava and the Grand Inquisitor round out a trio of enemies, including Darth Vader, hunting Kenobi. The plot involves Kenobi leaving Tatooine, where he’s tasked with watching young Luke Skywalker from a distance. He’ll visit a planet called Daiyu, an urban planet that kind of looks like Hong Kong. Fans are fairly excited about the news.

People are especially excited about this franchise considering their disappointment with The Book of Boba Fett (except The Mandalorian-themed episodes. Those were awesome).

Obi-Wan Kenobi premieres on Disney Plus on May 25.