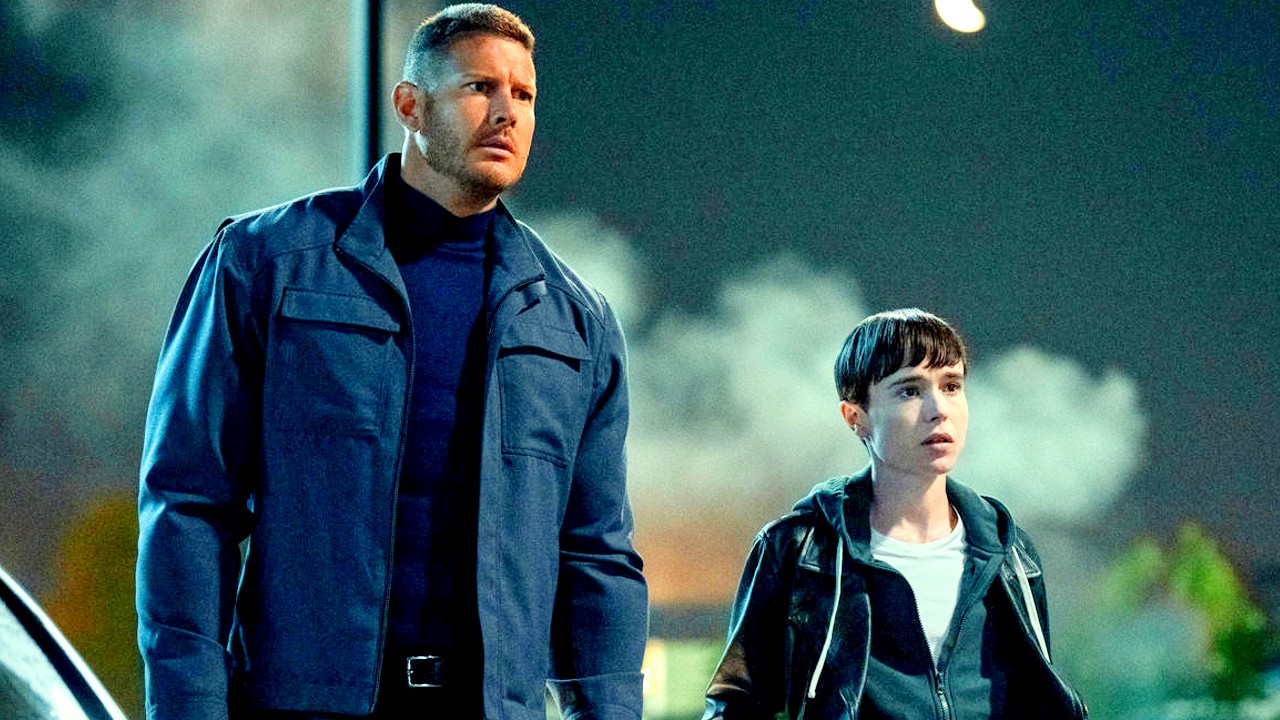 A batch of first-look images for The Umbrella Academy season three has just been released by Netflix.

The images come one day after a pair of new posters — featuring both the Umbrella Academy and their alternate timeline counter-points, The Sparrow Academy — was released by the streaming service.

The forthcoming season takes place after the mayhem that unfolded at the end of season two, in which the Umbrella Academy successfully put a stop to a doomsday that was on the cusp of taking place in 1963. Returning to their present time, back at home, the team of super-powered, adopted Hargreeves siblings is convinced they prevented the apocalypse and repaired the doomed timeline once and for all.

However, not all is what it seems, as they soon realize an alternate team of hand-picked heroes has seemingly replaced them: the Sparrow Academy. The two teams immediately engage in a violent clash, but as the new season unfolds, our heroes realize there is an even bigger threat looming large in this world that they may have caused. Can the Umbrella Academy put aside their differences and convince the Sparrow Academy to team up with them to thwart this imminent menace? You’ll have to tune in to find out.

Watch The Umbrella Academy season three when it hits Netflix on June 22.