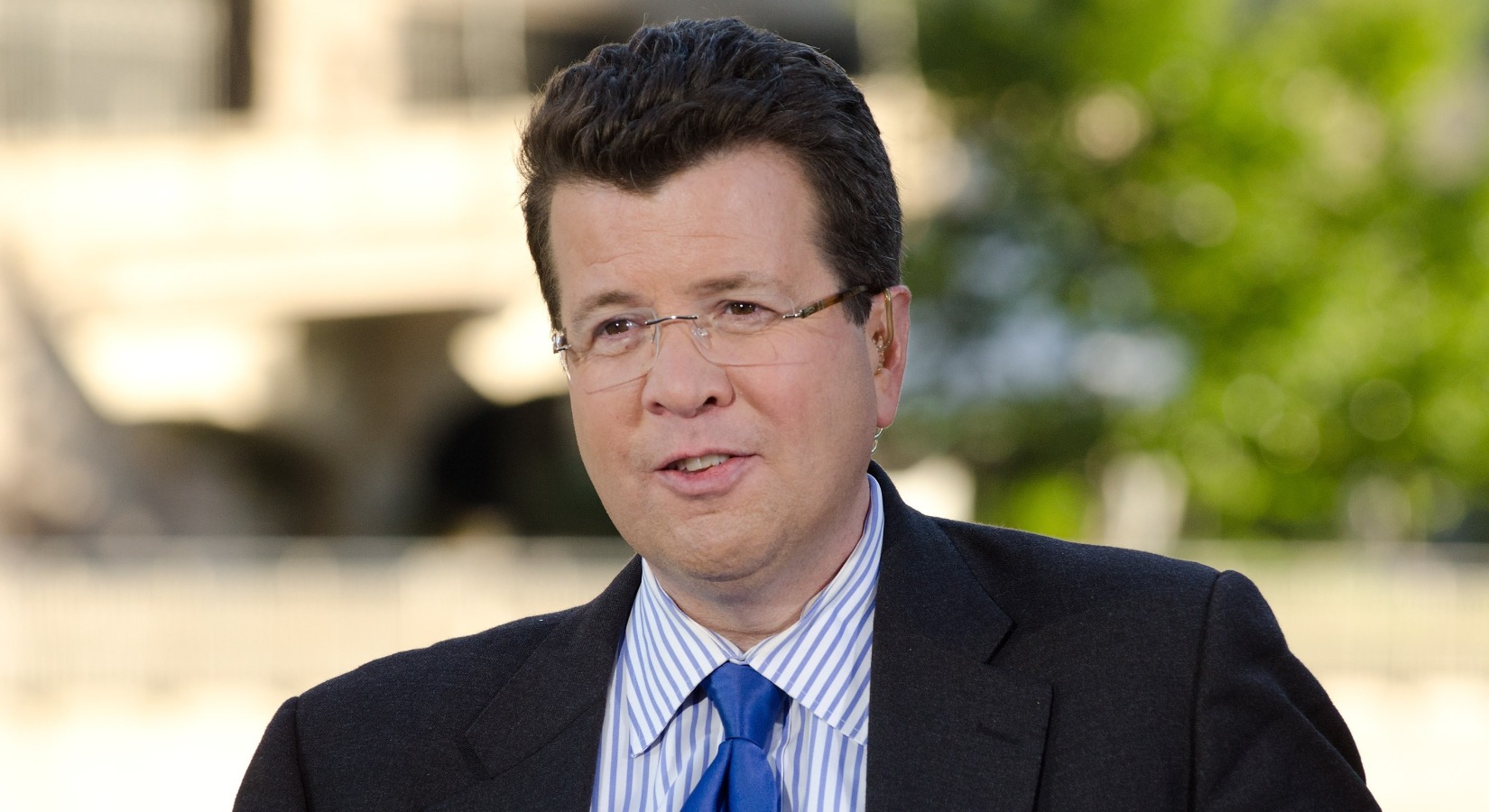 A Fox Business host has revealed that not only have they been battling a severe case of COVID-19, but credited the vaccine with saving his life.

Neil Cavuto, host of the popular Cavuto: Coast to Coast and Your World with Neil Cavuto shows, has been absent from his usual Fox slot for about five weeks with no explanation, only to spontaneously return earlier this week, Feb. 21.

“It was my wishes,” he said about why Fox didn’t say anything about his absence, while also providing some insight into what he went through.

“I did get COVID again. But a far, far more serious strain. What doctors call COVID pneumonia. It landed me in intensive care for quite a while and really was touch and go. Some of you who wanted to put me out of my misery darn near got what you wished for. So, sorry to disappoint you, but no, the vaccine didn’t cause that. … Because I’ve had cancer and right now I have multiple sclerosis, I’m among the vulnerable 3 percenters that cannot sustain the full benefits of the vaccine, in other words, it simply doesn’t last. But let me be clear, doctors say had I not been vaccinated at all, I wouldn’t be here.”

Cavuto also contracted COVID-19 last October, and people sent him death threats after he revealed he was sick.

“I admire your remarkable strength through so much adversity, but let me give you some advice,” read one. “Shut up and enjoy the fact you’re not dead. For now,” one person said, according to NPR.

“It’s clear you’ve lost some weight with all this stuff. Good for you,” wrote one viewer. “But I’m not happy with less of you. I want ‘none’ of you. I want you gone. Dead. Caput [sic]. Fini. Get it? Now, take your two-bit advice, deep-six it and you!” another wrote.

In his return, Cavuto said his job was not “to debate vaccinations for you” but to simply offer an explanation for why he was gone. “I owe you that. I didn’t want to become the story but for many of you, I did.”

Cavuto offered up a metaphor that he felt his viewers would relate to.

“This was scary,” he said. “How scary? I’m talking ‘Ponderosa suddenly out of the prime rib in the middle of the buffet line’ scary.”

He also read some letters from viewers. A woman named Janice wrote that “dead or alive, as long as he isn’t on my TV, it’s a good day.”