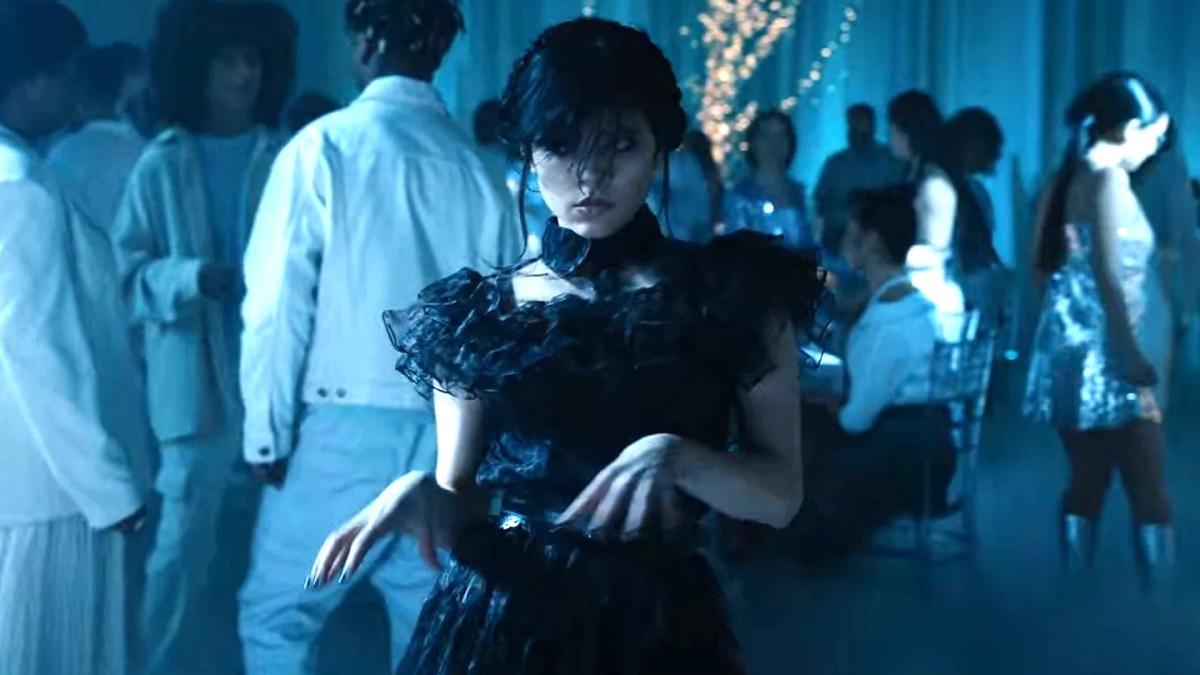 One of the more curious streaming stories of the week saw rumors sweep the internet that Netflix could be in danger of losing Wednesday to Prime Video, thanks to something as simple as a contractual loophole.

MGM owns the rights to The Addams Family and all of the associated intellectual property that comes with the spooky and kooky clan, with the studio being bought over by Jeff Bezos’ outfit last year in a multi-billion dollar deal. Putting two and two together, it was claimed that Prime Video would effectively call dibs on Wednesday, which would be one of the all-time great “f*ck you” moments of the streaming wars.

Some subscribers actually endorsed the idea, an understandable sentiment when Netflix has canceled so many fantasy shows that drew in big numbers and spawned huge fandoms, which then led to regular outpourings of grief and fury when they were almost inevitable canceled. Sure enough, Wednesday‘s season 2 renewal hasn’t gone down unanimously well with everyone.

There was no chance Netflix was going to let one of its biggest-ever original episodic projects simply up sticks and be snatched away by one of its biggest rivals, but it was fun to think about for a hot second. With the next season of Stranger Things marking the end of the line for the Hawkins crew, the floor is wide open for Jenna Ortega’s hero to cement her status as the undisputed queen of the small screen now that the show’s short-term safety has been secured on its home platform.