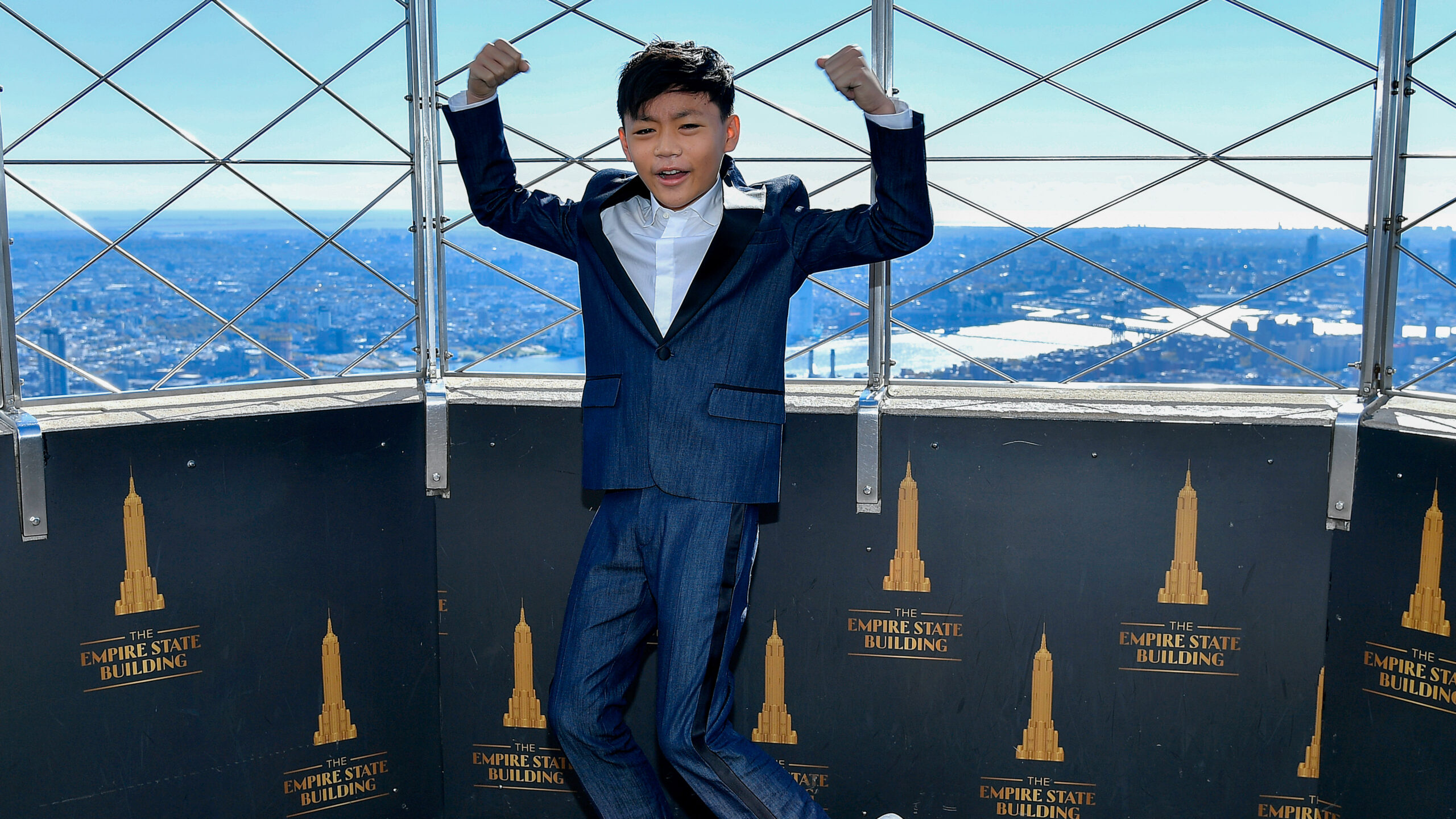 The 1980s revival trend is not slowing down, as evidenced by the upcoming animated series Gremlins: Secrets of the Mogwai. This highly-anticipated HBO Max series is based on the cult-classic film Gremlins. It has been in production for a while. But today, more information has been released, including the show’s premiere date.

According to Variety, the series will have its world premiere on June 13th as part of the Annecy International Animation Film Festival. The ten-part animated series will be a prequel to cult-classic movies Gremlins and Gremlins 2.

Set in Shanghai in the 1920s, it will explain how a young boy called Sam Wing meets and learns about a Gremlin called Gizmo. The pair will go on an epic adventure across the Chinese countryside, encountering several mythical beings as they attempt to get Gizmo home and find a magical treasure. They’ll team up with small-time thief Elle and try to avoid evil industrialist Riley Greene, a man who commands an army of evil Gremlins. Riley hopes that he can discover the mythical treasure of the Mogwai and use it for his own purposes.

According to previous announcements, the show will have an all-star voice cast. This includes Ming-Na Wen (The Book of Boba Fett), James Hong (Turning Red, Kung Fu Panda), and BD Wong (Jurassic World).

Matthew Rhys will be playing Riley Greene, and Gizmo will be played by experienced voice actor A.J. LoCascio (Ranking of Kings). Protagonist Sam Wing will be voiced by Izaac Wang (Clifford the Big Red Dog), and Elle will be played by Gabrielle Green.

It’s been suspected that this cartoon will be aimed at a younger audience than the films it is inspired by, which was confirmed when it was announced that the show will be part of Cartoon Network’s ACME Night block. This block, according to WarnerMedia, is the “ultimate entertainment destination for families.” The press release also said that “ACME Night will be reserved for families to sit down together, every Sunday beginning at 6:00 p.m. ET/PT for a lineup of library favorites and upcoming new originals.”

Directed by Joe Dante and written by Chris Columbus, 1984’s Gremlins quickly cemented itself as a cult-classic film thanks to its mixture of comedy, black humor, and horror. In 1990, a sequel film called Gremlins 2: The New Batch hit theaters. A third film has been long-rumored. However, there is no information or timeline for the project at the current time. In an interview with Comicbook, Chris Columbus said, “I can only say we’re working on it. We’re working toward that goal, but we haven’t gotten there yet.”