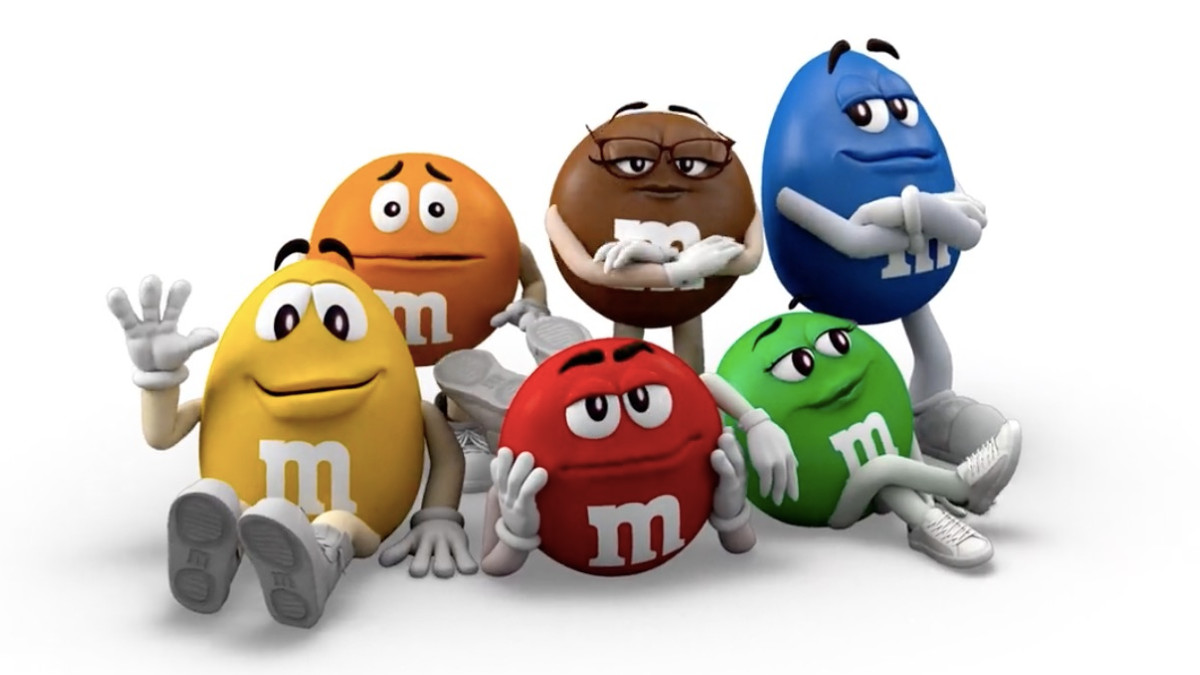 Last week, Tucker Carlson went viral after one of his trademark screeds hit the internet. The target of Carlson’s ire? M&M candies, which had just announced an inclusivity campaign and a redesign of its beloved characters, including sensible shoes for the femme Green and Brown M&M’s.

Days later, the discourse is very much alive, as evidenced by Gina Carano, who recently added her two cents on Twitter.

“M&M’S will not be satisfied until every last cartoon character is deeply unappealing and totally androgynous,” Carlson said at the time, with a completely straight face. “Until the moment you wouldn’t want to have a drink with any one of them. That’s the goal. When you’re totally turned off, we’ve achieved equity, they’ve won.”

“If you look at him, the Orange M&M does appear very anxious. Maybe he doesn’t like all the ugly new shoes he sees around him. Maybe he liked the sexy boots,” the Fox News host continued. “Maybe the Orange M&M is a secret sexist himself, we don’t know. We’re gonna let NPR get to the bottom of that.”

It must be nice to live in a world where nothing important is happening — like say, a global pandemic or unfolding crisis in Ukraine — so cable news hosts must instead fill air time with rants about cartoon pieces of candy not being desirable enough. But if that wasn’t bad enough as it is, Carano’s contribution to the topic is something that you simply cannot unsee.

On Tuesday night, the ousted Mandalorian actress tweeted simply a cartoon drawing of the formerly “sexy” Green M&M, complete with huge breasts and a string bikini. No further commentary was offered — as if any was needed.

At least Carano wasn’t tweeting out COVID-19 conspiracy theories this time — just harmless, barely safe for work sexual depictions of cartoon candy. But if the Fox News talking heads start demanding to know whether the cartoon chocolates are vaccinated or not, then we’ll know we’ve really lost the war.