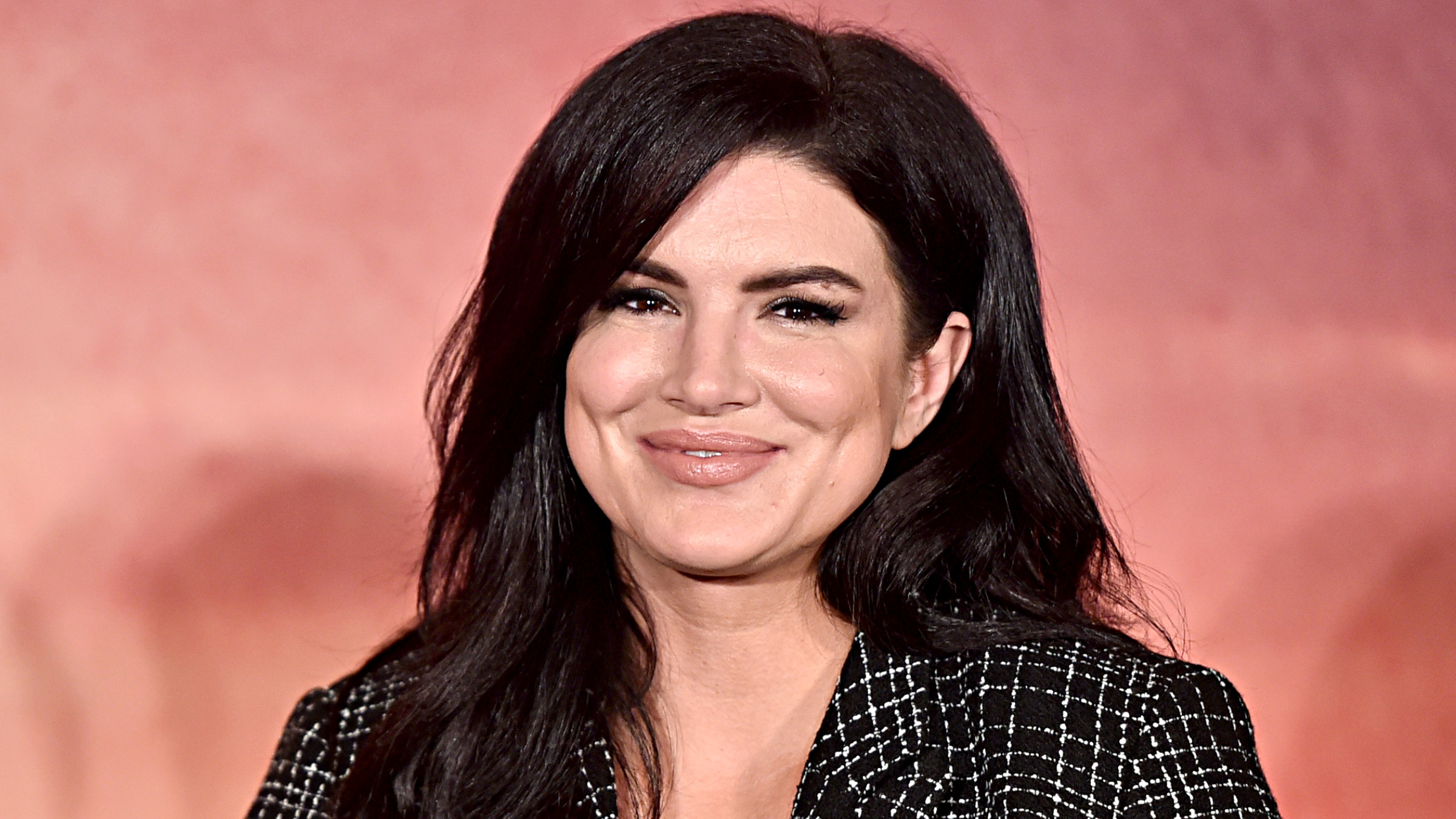 British Prime Minister Boris Johnson announced Wednesday that the U.K. government will end all restrictions intended to curb the spread of COVID-19, despite the fact that the omicron variant is still raging across much of the world. The decision is questionable for a number of reasons, which is perhaps most evident by the fact that disgraced Mandolorian actress Gina Carano made a point to cosign it.

The move not only puts a stop to mask mandates but also ends work-from-home guidance and requirements for proof of vaccine certificates to enter some restaurants and venues.

“From tomorrow, we will no longer require face masks in classrooms, and the Department for Education will shortly remove national guidance on their use in communal areas,” Johnson told the Commons, to cheers from conservatives.

“I am so happy for the people in the U.K. who would not accept segregation & bullying from their government,” she wrote. “Once again we have been shown the evil governments will commit in times of crisis. We need to put laws into place so that next time it will be that much harder for them.”

In addition to getting her canned by Lucasfilm and other future projects, Carano’s ill-advised opinions about COVID-19 restrictions aren’t even particularly good for her brand of nonsense. A recent audit of her social media activity found that Carano actually loses followers when she tweets COVID-19 misinformation and conspiracy theories. Though, for what it’s worth, the loss is typically recouped within a day or two.