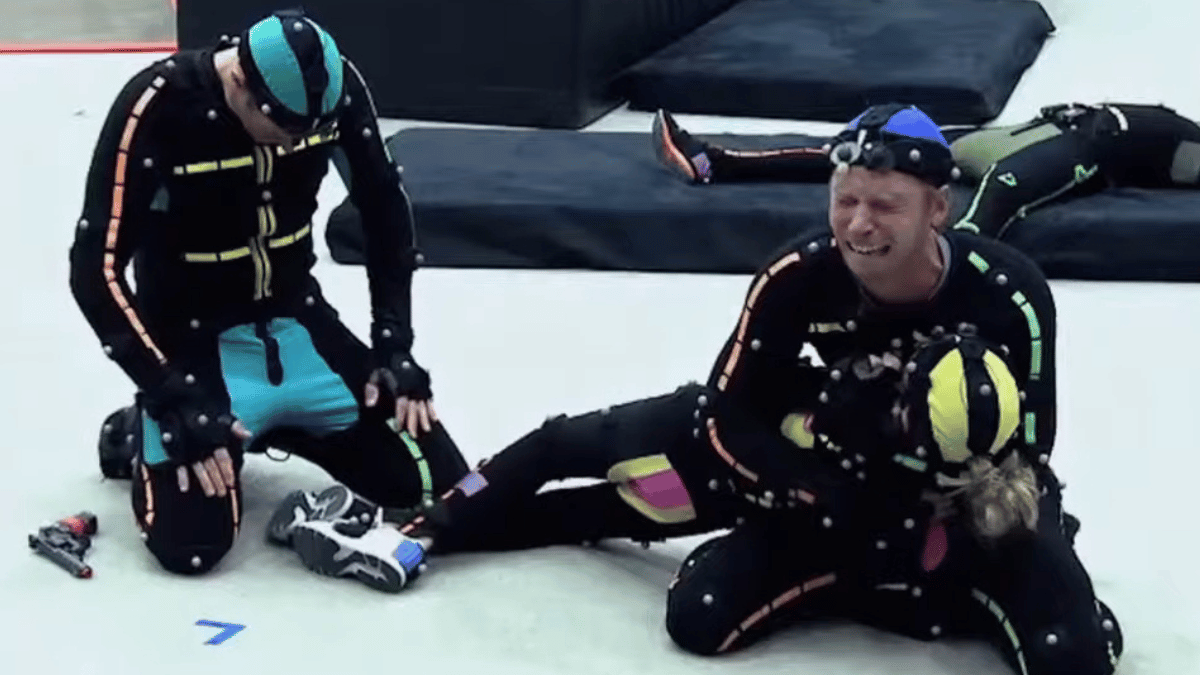 The day of the outbreak as portrayed in HBO’s The Last of Us adaptation has either reopened old wounds or created fresh trauma, depending on one’s familiarity with the source material.

The scene depicting Sarah dying in Joel’s arms was executed to perfection by Pedro Pascal and Nico Parker, and the cinematography mimics the game almost shot-for-shot. It’s the emotional gut-punch we all remember, which got us thinking about how the iconic and heartbreaking scene came to be.

Original Joel actor Troy Baker mused about shooting Sarah’s death in the YouTube documentary Grounded: The Making of The Last of Us eight years ago, and it shows the actor capturing the harrowing scene. Baker recalls getting increasingly frustrated having to shoot the scene again and again and needing to tap into the dark places he needed to get to in order to convincingly deliver Joel watching his daughter’s life slip away.

We’ve timestamped the take in which Troy finally nailed it and broke all of our hearts below:

Baker recalls initially shooting the scene eight or nine times, before The Last of Us director (and co-showrunner of the HBO series) Neil Druckmann asked to reshoot the scene a few weeks later. He remembers the reshoots feeling artificial and fake, before Druckmann pulled him off to the side for a pep talk, asking him to strip himself of his preconceived ideas and hit a number of specific beats, before they finally got it.

“This scene actually works not because of me, but in spite of me, and that really is the marker and definition of working with a truly truly good director.”

The fact that Baker and his co-stars are all wearing those silly but necessary motion capture suits and still made us feel the gravity of the moment is truly a testament to why The Last of Us was such a success, and it’s safe to say from the above clip he truly set a high benchmark for his successor to achieve. We can’t begin to imagine having to tap into the raw, devastating emotions potentially tens of times in order to deliver the emotions which the scene needed.

However, when the time came, Pascal’s performance managed to hit us all just as hard. The Last of Us is now streaming on HBO Max, with new episodes every Sunday.