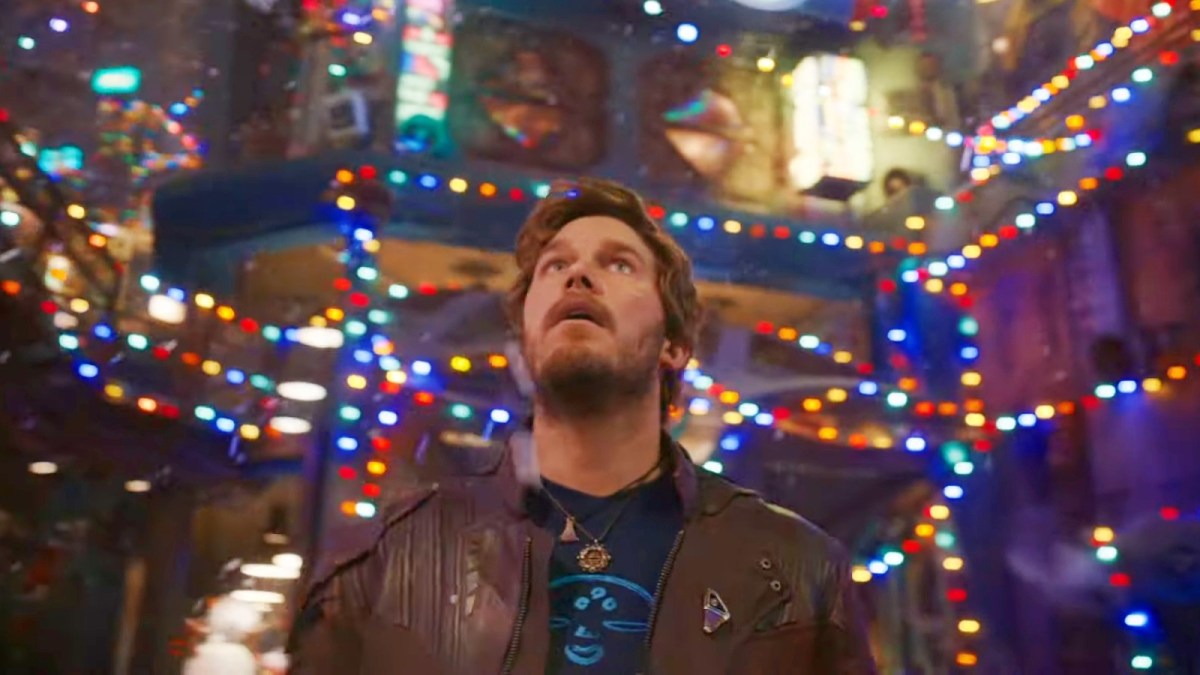 Warning: The following article contains spoilers from The Guardians of the Galaxy Holiday Special.

In terms of plot, The Guardians of the Galaxy Holiday Special barely adds anything to the overarching plot of Phase Four or the upcoming Phase Five. But what it does is offer a plot hole that has left fans scratching their heads and coming up with explanations of their own as the 40-minute special either didn’t bother to wrap up its loose end or deliberately left it hanging.

In the first few minutes of the film, as the gang is discussing celebrating Christmas, Nebula chimes in with the revelation that the Guardians have purchased Knowhere from the Collector, which leaves them no time to focus on trivial things. Knowhere is the home of the mining space colony of Exitar and is now the new HQ of the Guardians, a comic book-authentic detail that fans undoubtedly appreciate.

But while this offhandedly dropped detail is certainly set to play a bigger role in future MCU projects, especially Guardians of the Galaxy Vol. 3, there is one tricky detail that fans can’t get past.

Now, this is indeed a head-scratcher. How did the Guardians manage to buy an entire planet from the Collector? Unless they are secretly the benefactors of Elon Musk’s massive wealth, this is an impossibility many can’t wrap their heads around.

But when the collective minds of the MCU fandom put their imagination to something, it is easy to come up with some rather plausible answers. For starters, they have been vigilantes-for-hire for quite some time now, and saving the galaxy ought to up their prices.

If we think about the aftereffects of Thanos’ Snap as well as the massive destruction he caused to several planets, it is possible that the Collector was in a hurry to sell the planet before its price plummeted further.

Also, as one Reddit user aptly says, Knowhere is basically a “giant decaying head’ — it is actually a decapitated head of a Celestial — so, one can say it isn’t exactly that high on the list of expensive planets for sale.

It is also possible that Guardians are not running a self-funded mission anymore. We have already seen in Thor: Love and Thunder how they are striving to address every distress call and help as many people as possible. Who knows, maybe there are ultra-rich individuals out there who support their cause and hence funded their acquisition of Knowhere.

No matter how they managed to crack this sweet deal, it is obvious that the days of the Guardians hopping from one planet to another in search of temporary residence and sanctuary are behind them.