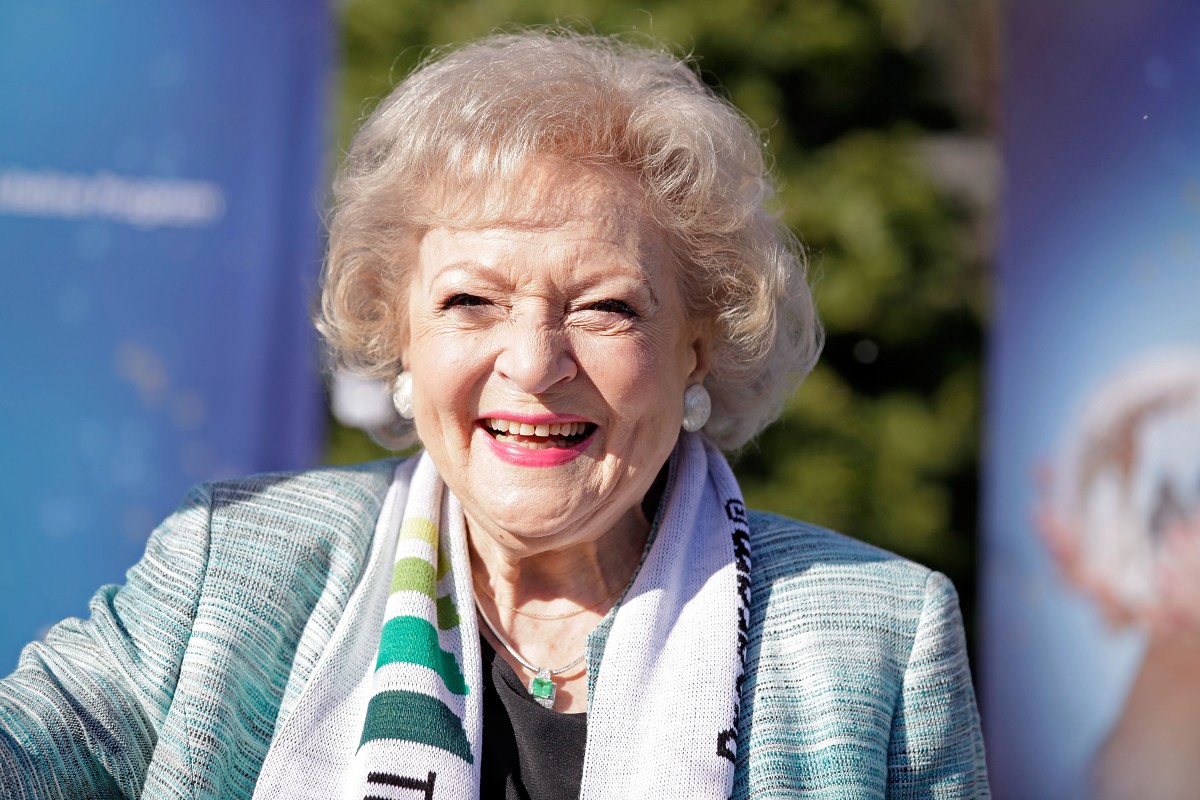 Photo by Brian To via Getty Images

Suppose you’ve ever spent your evenings watching marathons of The Golden Girls and laughing far too hard. In that case, you know that the series revolving around four single ladies living together in Miami is a staple to the Hallmark Channel. The Golden Girls stars Bea Arthur, Estelle Getty, Rue McClanahan, and Betty White as Dorthy, Sophia, Blanche, and Rose, respectively.

White’s death on Dec. 31 was a heartwrenching moment, and while she lived a long life full of love and magic, no one that knew her was ready to say goodbye just yet. Luckily, fans will have a catalog of her best film and TV roles to look back on for years to come — but no one could have pictured a world without Betty White. Maybe that’s because it’s a world, so few have ever experienced. White lived to be 99 years old, and fans were gearing up to celebrate her 100th birthday on Jan. 17.

While her birthday this year will now serve as a memorial — a way to gather with friends and celebrate White’s extraordinary life, Hallmark is also marking her big day with a beautiful tribute. Southern Living reports that the network will air 40 episodes of The Golden Girls that show the best of Rose Nylund to mark White’s special day.

While The Golden Girls hasn’t aired a new episode since the series finale in 1992, several fans still watch it daily. It’s a show that brings comfort to viewers, makes us all laugh, and even gives us a safe space to feel all the emotions.

In a poignant scene of one of the episodes, Rose asks a question that pulls at your heartstrings, and the moment is even more emotional now. “What happens when there’s only one of us left?“

While fans are still heartbroken about White’s death, we all know that those special reunions in Heaven were full of vodka and cheesecake — and they were waiting for her with open arms.

In addition to The Golden Girls marathon, Hallmark is airing a special showing of White’s Hallmark movie, The Lost Valentine. Here’s to Betty White and a marathon of all of Rose’s best moments in her honor.