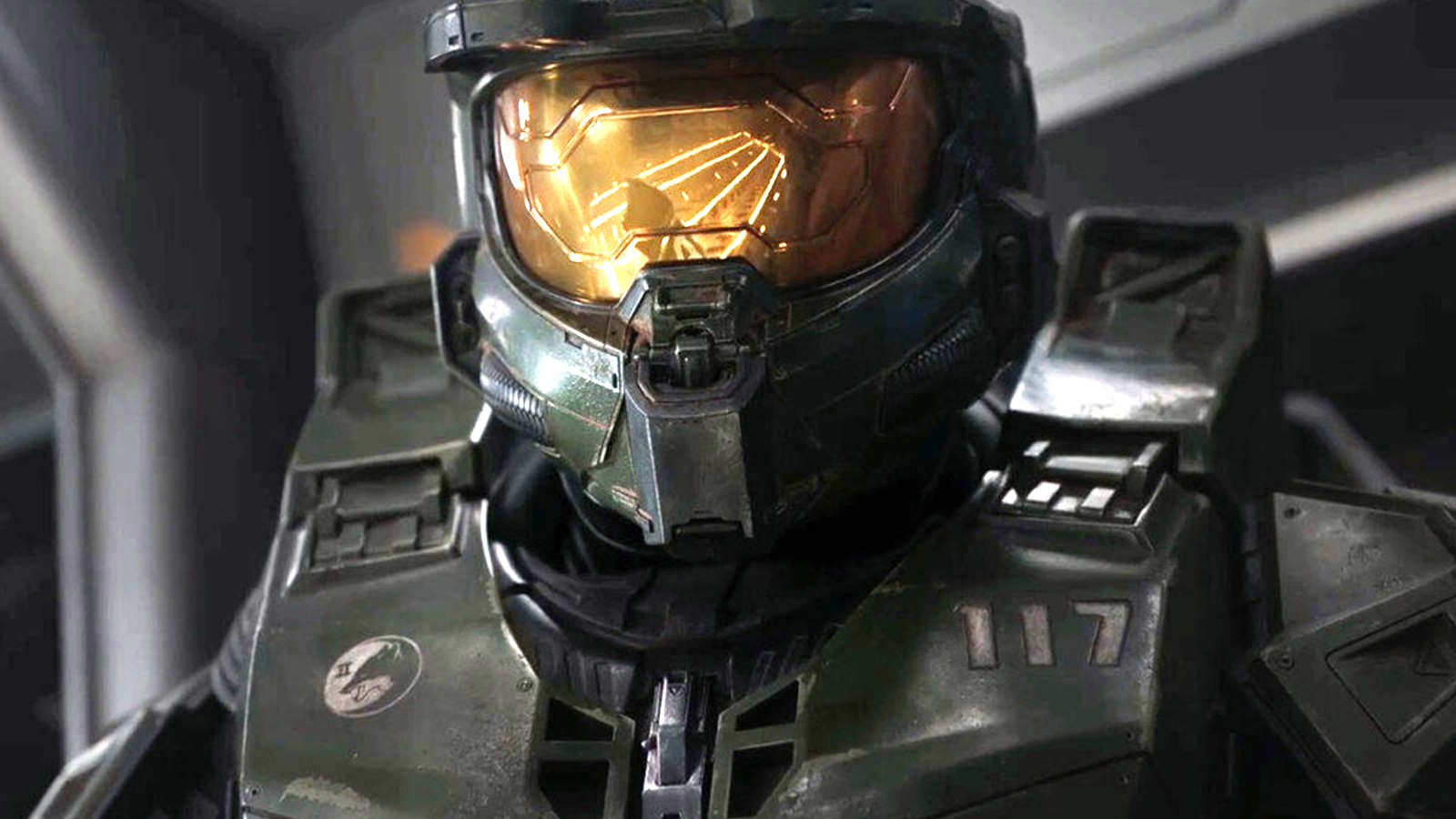 Only two days separate Halo fans from experiencing the next big project in this sci-fi universe through Paramount’s live-action adaptation. But the show’s executives have once again gone out of their way to forewarn people that this version of Master Chief will be different from the character they’ve grown to love in the video game series over the past 20 years.

While Halo has so far managed to garner middling reviews from critics, almost all of them are willing to give the show a chance beyond the first two episodes. What concerns fans, though, is the deviations that showrunners Kyle Killen and Steven Kane have had to make to the source material, including the controversial decision to remove Master Chief’s helmet.

That creative choice alone will be a tough pill to swallow for long-time fans of the series, but if you were to ask Kane why they felt it was necessary to do this, he’d probably tell you what he recently told GamesRadar+ in an interview.

“I think that, in many ways, when you play the game as a first-person player, you have your own vision of who John is. You might think of yourself as John because it’s your first person,” Kane said. “This was a way of taking the John that everyone knows from the game or other novels, in terms of everyone kind of knows who he is, and putting our take on it and sort of letting the audience get to know John, as John gets to know himself. I wouldn’t compare the two. Let his journey to self-understanding take us along for the ride and enjoy it with him.”

There you have it, folks. If you really want to enjoy this upcoming outing, you should stop comparing the two characters from different mediums, even if they’re the same person at the end of the day. Besides, even if the live-action Master Chief was an exact replica in terms of characterization, he’d still have to be portrayed by another actor, so a bit of disparity was always going to be inevitable.

You can stream Halo on Paramount Plus come March 24.