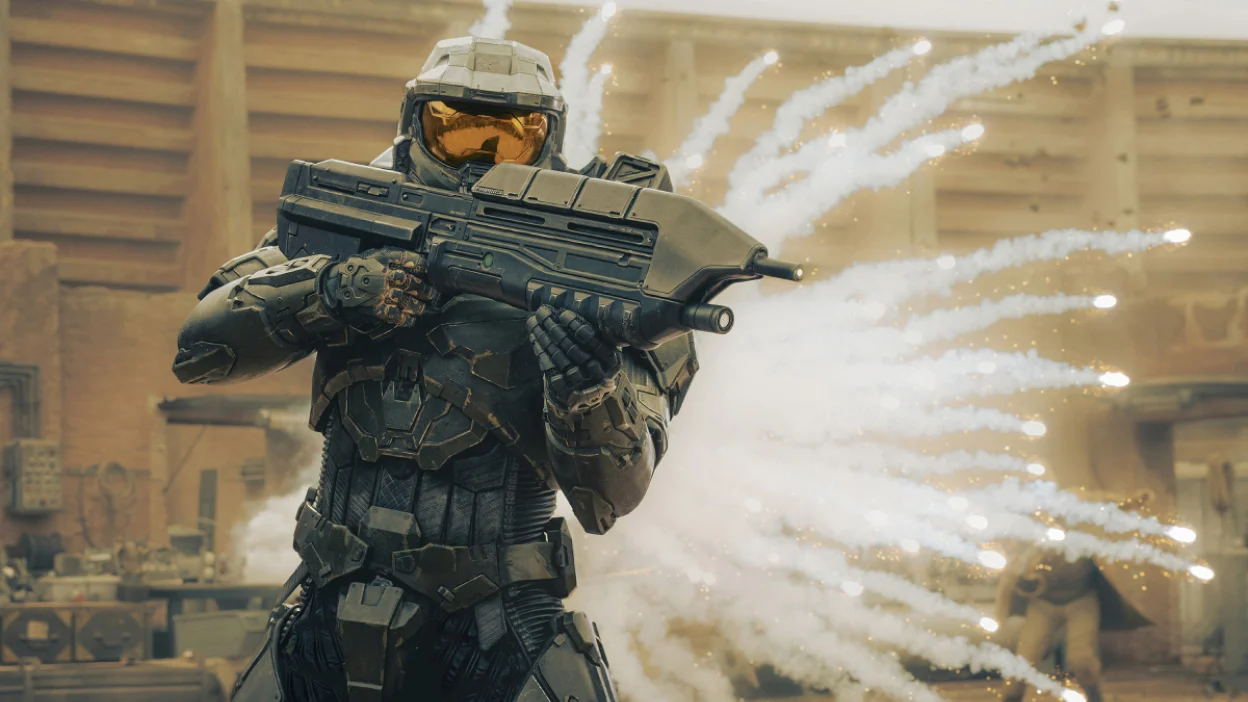 Warning: Spoilers for the season finale of Halo are present throughout this article

The first season of the Paramount Plus series Halo wrapped up earlier today, treating fans to a climactic race against time, culminating in the death of Makee and Cortana taking control of John’s body.

The show, based on the storied video game franchise of the same name, has raised eyebrows ever since it first premiered in March, from Master Chief taking his helmet off to the sex scene in the penultimate episode. Nevertheless, we’re off to a second season of war with the Covenant, and executive producer Kiki Wolfkill, who also oversees the Halo franchise at game developer 343 Industries, took note of Master Chief’s layered journey in an interview with Deadline.

It’s so funny because as a character he’s not as far away as it can sometimes feel from the Chief we know from the games. We’re just seeing different situations and scenarios with him. What’s important for season two is that John continues to grow and evolve and his understanding and his role as Master Chief should continue to grow and evolve. He should continue to be a bad-ass Spartan, but I also think that there is sort of a journey he’s still on as a person in the suit, which ultimately, the idea is that that’s part of what makes him such an extraordinary soldier as well.

She also compared the creative approach towards Master Chief in the video games with the one in the series.

We see him in game continuity sort of farther in the future than where we sit with the show right now. I will add that part of who Master Chief is sort of the things that you don’t see in the games with John and the man inside the armor. I think that’s something that we definitely want to continue to explore in season two.

Halo is currently streaming on Paramount Plus. A release date for the second season is not yet known.