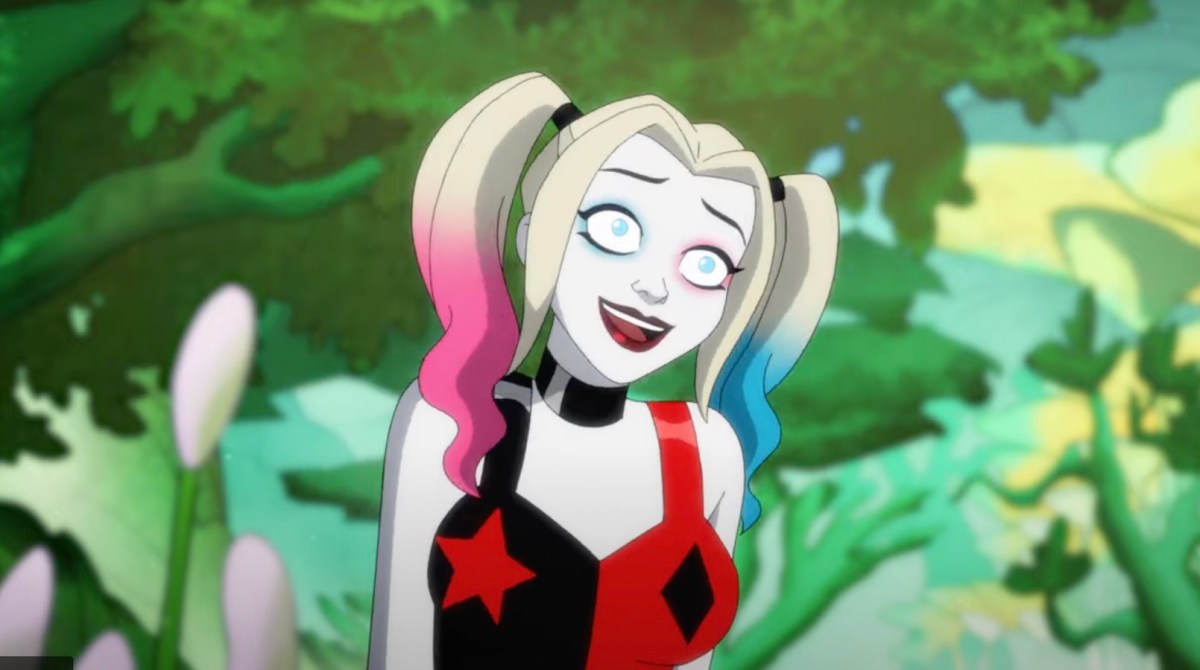 One of the most popular shows that has established a healthy position within the DC comic book world is Harley Quinn. From humor to insane violence, two things that fans of any genre of show or movie can agree are important, Harley Quinn has it all.

Adding on to this is the fact that Harley figures out that she is attracted to girls, and even gets a girlfriend in the third season. This kind of representation has made the show a staple in the LGBTQ+ community. This is what fans can expect in the fourth season of Harley Quinn.

When will the fourth season be released?

During a trailer for the upcoming year, HBO Max revealed that the fourth season will be released at some point during 2023, however, there were no specifics were given as to the exact date. The fourth season will probably give more of an insight into who Harley is, especially after she vowed off her villain role.

She is confirmed to be working with the Bat Fam, thus making her have to control her actions and really grow as a person. There will no doubt be moments during this season when she struggles, but she will have a lot of positive influences around her to help guide her.

Not only will there be a fourth season, but there will also be a Valentine’s Day special that will be titled Harley Quinn: A Very Problematic Valentine’s Day Special. HBO released a statement about the special that said, “The special will feature Harley and Ivy celebrating their very first Valentine’s Day together, while also revealing how the rest of the ragtag crew spends the gushiest, mushiest, most romantic day of the year.”

Who will be in the fourth season?

Kaley Cuoco will be back in the fourth season as the titular main character and star of the show, Harley Quinn. Lake Bell will also be back as Ivy, the love interest and girlfriend of Harley. Fans can also expect Alan Kudyk to return as Joker, as well as continue to do other voices during the season as he has done before.

Another person who does multiple voices and will be back is Tony Hale. Hale will continue to be the voice of Doctor Psycho, in addition to the characters he does from episode to episode. Fans can also expect to hear Ron Funches as King Shark.

The first three seasons have been very good, so fans can expect the fourth to continue the trend.