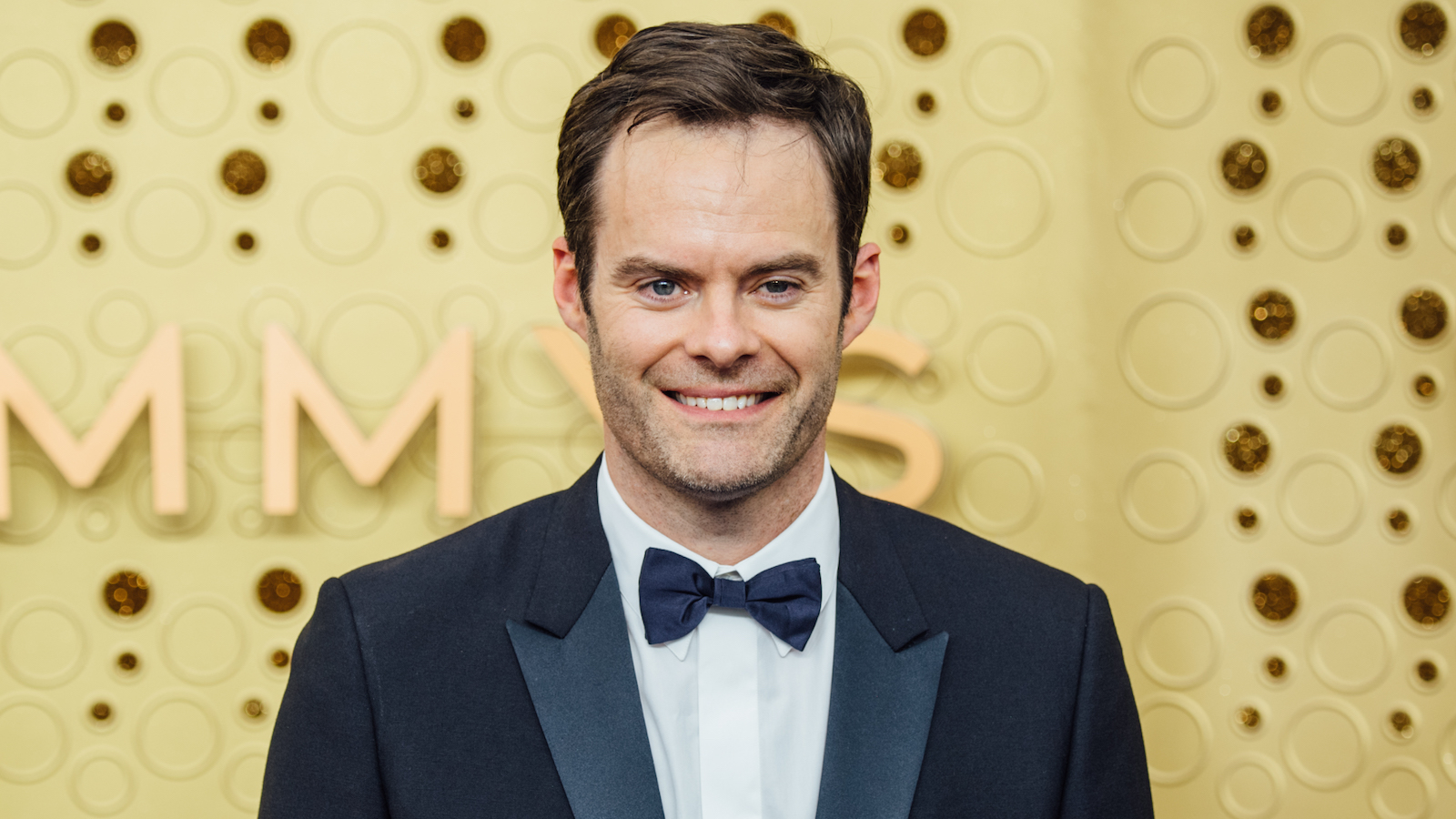 It has been a long three years since audiences last saw Bill Hader as Barry Berkman in HBO’s Emmy-winning dark comedy Barry. With the Television Critics Association’s virtual press tour on Tuesday, HBO finally gave a premiere date for the upcoming season.

According to Hader, season three will “show the ramifications” of Barry’s violence and that “even more bad things happen. Mostly bad.”

Hader continued, “There’s a lot left to explore about how Barry deals with his actions on a conscience-level. His bone-headed way of trying to get in touch with himself hurts a lot of people, which he didn’t realize until now.”

In just two seasons the show managed to receive 30 Emmy nominations and six wins including a best actor win for Hader and a Best Supporting Actor win for Winkler.

Here is the official synopsis for the upcoming season:

Desperate to leave his violent past behind in favor of his newfound passion, Barry (Hader) is attempting to untangle himself from the world of contract killing and fully immerse himself in acting. But getting out is messy. While Barry has eliminated many of the external factors that pushed him towards violence, he soon discovers they weren’t the only forces at play. What is it about his own psyche that led him to become a killer in the first place? Season three finds Barry and the other characters trying to make the right choice.

Barry was co-created by Hader and Silicon Valley’s Alec Berg. Hader confirmed COVID-19 production delays allowed them to extensively rewrite season three and write the fourth season. Hopefully, that means we won’t have to wait another three years for season four.