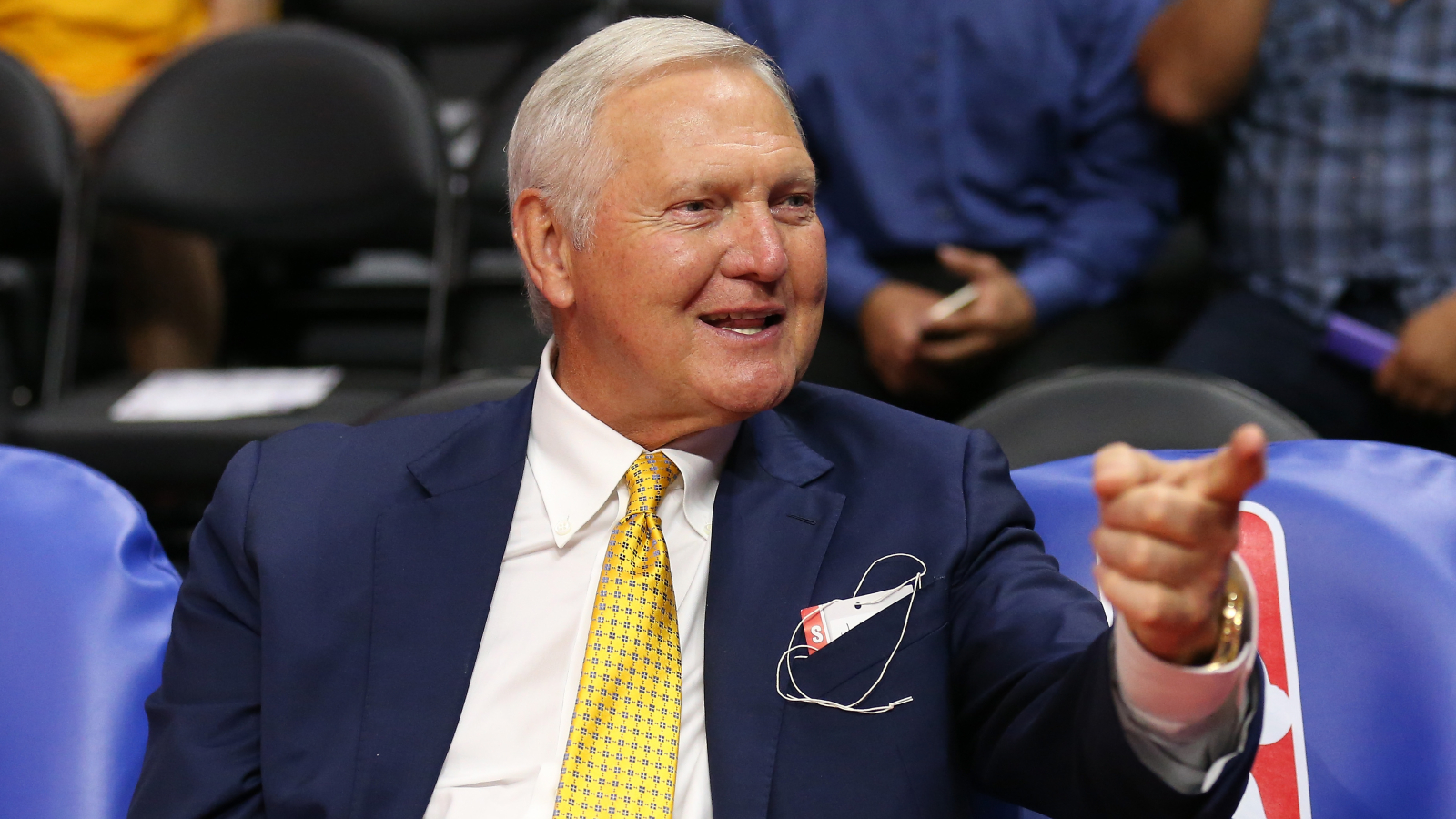 With the full court back and forth between the two sides starting to reach another level, it seems the West world drama surrounding the series Winning Time will continue for the foreseeable future.

HBO’s dramatized depiction of NBA legend and former Los Angeles Lakers executive Jerry West in their Adam McKay-led series caught a lot of backlash from those around the game — including directly from West and his legal team just last week.

At first, HBO declined to respond, but a full week later, they have put out their own statement defending now just the show but the network itself.

West’s lawyers, in a statement obtained by ESPN, said the show “fabricated events that never happened” and that the show portrays a “deliberately false characterization that has caused great distress to Jerry and his family.”

The statement demanded that the retraction be made within two weeks of Tuesday, April 20, and also asked for an apology and damages.

Now, one full week later, HBO gave this statement via The Hollywood Reporter:

“HBO has a long history of producing compelling content drawn from actual facts and events that are fictionalized in part for dramatic purposes. Winning Time is not a documentary and has not been presented as such. However, the series and its depictions are based on extensive factual research and reliable sourcing, and HBO stands resolutely behind our talented creators and cast who have brought a dramatization of this epic chapter in basketball history to the screen.”

West and his team said the depiction of him in the Winning Time series, based on the book Showtime: Magic, Kareem, Riley, and the Los Angeles Lakers Dynasty of the 1980s by Jeff Pearlman, is a “baseless and malicious assault on Jerry West’s character” in a letter demanding a retraction and an apology from HBO.

Many others involved with the Lakers’ dynastic teams, including Kareem Abdul-Jabaar, Michael Cooper, Jamaal Wilkes, and Mitch Kupchak, have stated that the depiction does not resemble the truth or the West that they know.

Even with so many coming to West’s defense, including the Lakers’ longtime trainer Gary Vitti, who made an early appearance in the show but pulled out because of the portrayal of West, HBO has seemingly decided to double down on their asset.

Vitti told The Athletic, “It was a total mischaracterization of Jerry West.”

True or not, the fact is that a lot of people unfamiliar with West or the Lakers’ story will take the show at face value and will only have this impression of West, something his lawyers mentioned in their statement last week.

Though Winning Time is stated to be a “dramatization of certain facts and events” with actor portrayals, while The Last Dance was a documentary with real footage and appearances from the actual people, they are both on TV and like those who flocked to The Last Dance but didn’t know much about basketball, the Chicago Bulls, or even Michael Jordan, West’s image in Winning Time will stick as what they know now.

“Jerry West is 83. He’s led an honorable and distinguished life. He treats people of all walks with dignity and respect. You have portrayed him as a monster — rude, angry and demeaning — the opposite of who he really is. For many, especially those who do not know Jerry, your portrayal will be all they know. It will be their reality.”

In presenting HBO’s exclusive statement, THR also attempts to present both sides of things, and they even dig up what could be construed as a rebuttal for one act West and his supporters take umbrage with — him breaking golf clubs.

In Winning Time, West goes on a tirade and breaks a golf club while shouting and generally acting unhinged, one of the falsities of the show as claimed by more than one person, including Los Angeles Times writer Bill Plaschke.

Then, referencing West’s autobiography called West By West: My Charmed, Tormented Life, the THR article points to a specific page in which West confirms he exhibited similar behavior.

“I have broken a lot of clubs in my life. On purpose. There was a place not far from Bel-Air Country Club that repaired them, and I would often put a broken club (or two) in front of their door early in the morning, well before they opened, with no note. No note was necessary, because they knew the clubs were mine. I have even thrown some over the fence of Bel-Air. If you don’t believe me, ask Pat Riley. He witnessed it.”

It could be that HBO knew there might be some backlash and even potential legal troubles over the show, but they were probably prepared for it and did some due diligence before putting out their statement today. It’s not clear whether West and his team will decide to take legal action, like suing for defamation, for instance, but the show itself is drawing more and more attention amidst the back-and-forth over the portrayal of West.

As THR reported, season two is already in the works, while the golf scene in question that keeps getting referenced is leading audiences to seek it out and stick around to watch more. The first episode has drawn 7.2 million viewers and counting, while current viewership for Winning Time is up 45 percent since the premiere on March 6.

The author of the original book and source material inspiration for the show, Pearlman, took to Twitter to defend the program as well as making a few statements that generally say that the real West lies somewhere between the portrayal in the series and the person that his defenders are saying he is, calling “the Jerry West sainthood movement … is a tad much.”

“The other day a longtime Laker employee called me and said, ‘I recognize the Jerry on TV more than the one being described by defenders.’ And this is NOT to say Jerry West isn’t a great man. He is. I’ve never had a bad interaction,” Pearlman Tweeted.

“Jerry West is rightly beloved by many. And, yeah, Jason Clarke’s West is certainly (at times) West on speed. But it’s also a beautiful portrayal of a tortured, haunted man.”

“But I stand behind this show 100%,” Pearlman concluded in the last of his Twitter thread statement.

We’ll see what happens next, with one more week to go before West’s legal team’s deadline for HBO to provide the retraction and apology.