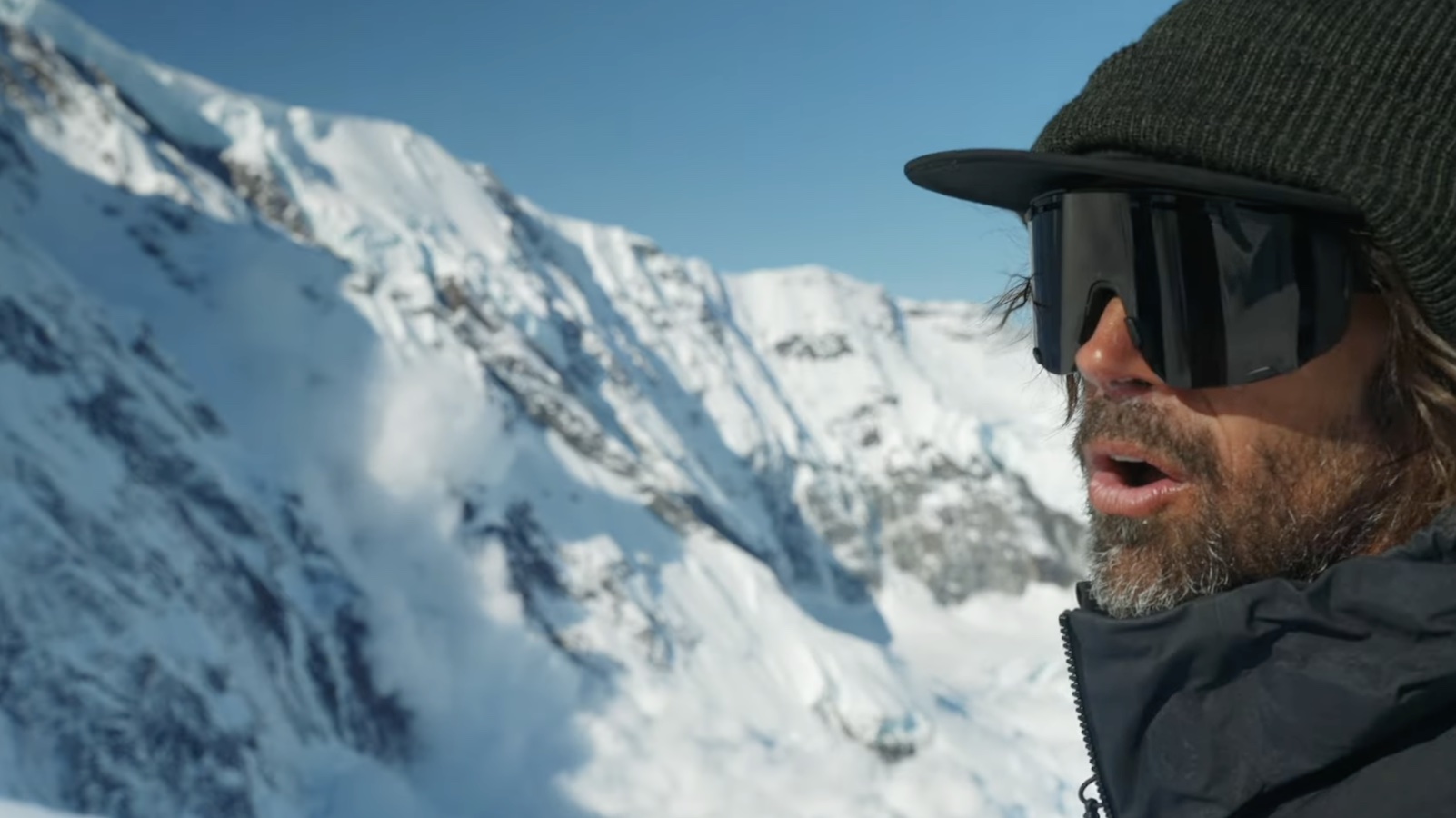 A new HBO documentary is ready to bring audiences face to face with epic adventures and frightening circumstances in the upcoming four-part series, Edge of the Earth.

The documentary is a peek into the lives of athletes who crave adventure as they set off to conquer the unconquerable and surpass the unsurpassable.

The synopsis for Edge of the Earth is as follows:

“A thrilling blend of action-adventure sport, travel journal, and nature documentary, Edge of the Earth follows four groups of elite action-adventure athletes on four unique, never-before-accomplished missions. Taking place around the globe, within awe-inspiring, undiscovered realms of nature, each installment features a different team of adventurers journeying into the wild to take on incredible endeavors of physical prowess and mental fortitude.”

A short preview of each episode was also revealed, giving more insight into each perilous situation they’ll be experiencing.

Episode one will air on July 12, is titled “Into the Void,” and will follow athletes into “the icy wilderness of Glacier Bay National Park, Alaska” for an expedition. Episode two airs on July 19, is titled “Raging Torrent” and will follow “a first descent attempt of the potentially impassable Chalupas River.”

The following episodes are equally relentless, with “Reaching for the Sky” airing on July 26 and following the “first individual free-climb of a near-impossible free route on Pik Slesova.” The last installment of Edge of the Earth is titled “The Great Unknown” and airs on Aug. 2; this episode will see athletes trying to ride the never-before-ridden “big waves along the remote West Coast of South Africa.”

Edge of the Earth kicks off on HBO on July 12.