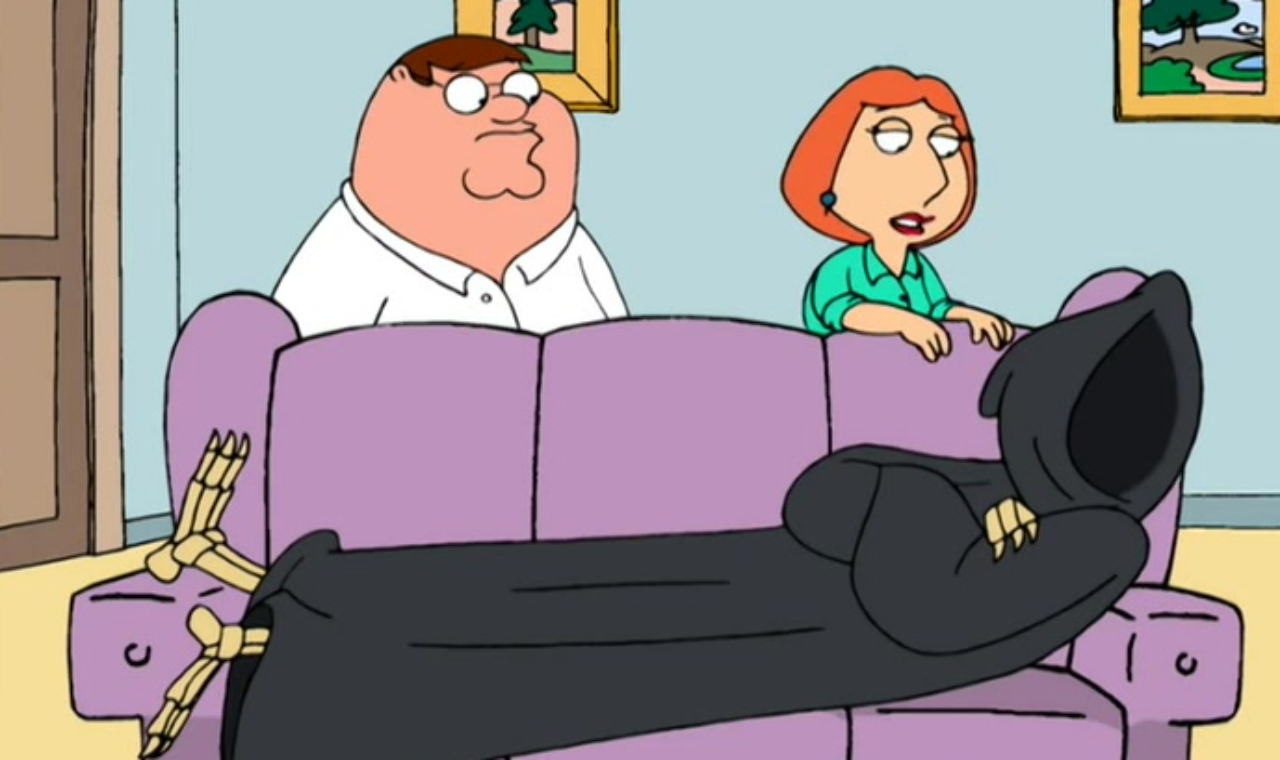 The popular animated series, Family Guy, is renowned for many things, but when it comes to name-dropping celebrities there is no one like it. Many celebrities are into the idea of being mentioned by the beloved characters of the show even when it is a thinly veiled insult. The latest names to join this coveted bandwagon are the co-hosts of Today’s show’s third hour, who have reacted to the show calling them “nonsense people.”

In The Today Show’s latest segment, co-host Dylan Dreyer, who recently returned from her maternity leave, shared how her husband revealed the big news to her. The reference to the show’s co-hosts was made on Family Guy’s January 9 episode where Peter Griffin gifted his wife an exercise bike after he “saw it on The Today Show.”

Instead of being elated, Lois first grilled her husband about whether he saw the bike on “second hour with Hoda and Savannah, or third hour with the nonsense people?” It’s only after Peter assured her it was the second hour that Lois breathed a sigh of relief and got excited to see the bike.

While it sounds like a rather mean reference, the co-hosts of the Today show- Craig Melvin, Al Roker, and Shenielle Jones- were ecstatic that Family Guy chose to mention them, even though it wasn’t to compliment them. While Roker was busy cheering how they made it to the famous animated show, Dreyer exclaimed how it was “the highlight of my career” after she played the clip in question from the episode.

Amidst the cheering, Melvin was the only one who initially failed to understand the reference. “We’re the nonsense people?” In response, Jones jokingly pointed at Roker as the reason behind the less than glowing compliment about them on Family Guy. But the weatherman, who was still in splits, proudly replied, “Thank you. I wear it. I’m very happy. We’re the nonsense people,” while Craig said “at least Peter Griffin is watching!”

In fact, Melvin joked before signing off that there will be “more nonsense after this.” It’s evident by their reaction that none of the co-hosts were offended by Lois’ snide comment and were actually pumped about being mentioned in the show. Now that’s what we call being a good sport!