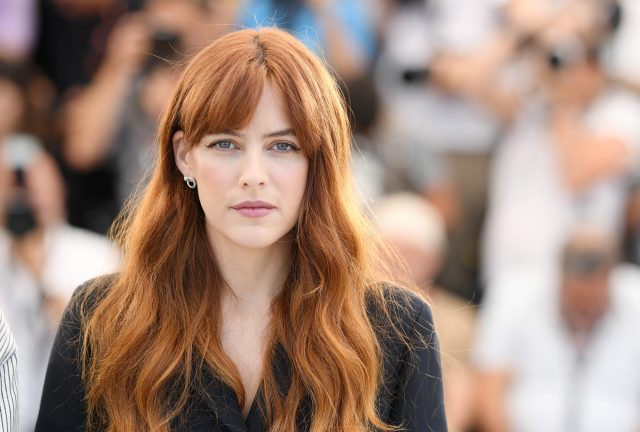 Books often make great source material for movies and television shows. Reese Witherspoon’s production company Hello Sunshine knows this firsthand since they were the guiding force behind Gone Girl, Big Little Lies, and more recently Where The Crawdads Sing. Since Reese also has a bookclub, the adaptation process is somewhat streamlined.

The novel Daisy Jones & The Six was written by Taylor Jenkins Reid and published in 2019. The rights to the book were acquired before the novel was even written. Amazon ordered a 13 episode limited series in July of 2018. Hello Sunshine was a natural choice to produce because Reese has been a huge supporter of the novel. It was her book club pick for March 2019.

The novel itself begs to be adapted because of its unique transcript form structure in which there is only dialogue and is similar in style to one of those MTV or VH1 behind the music type shows. The plot Daisy Jones & the Six centers around a newly formed rock band in the 70s, their rise to fame, and inevitably downfall. It’s all the delicious sex, drugs, rock and roll, and heartbreak of the 1970s. Although this band Daisy Jones & The Six is fictional, the author was inspired by the real life band Fleetwood Mac.

Daisy Jones & the Six began filming in September of 2021. Here’s a look at who will be tackling all these groovy roles.

Riley Keough’s lineage as the granddaughter of Elvis Presley makes her the perfect casting choice for the lead female role of Daisy, the front woman of the band. Keough’s first feature film appearance was in the movie The Runaways, which is also about the legendary 1970s hard rock band of the same name. Other credits include Mad Max: Fury Road, Magic Mike, and Logan Lucky. Keough was nominated for a Golden Globe award for her work in season one of The Girlfriend Experience.

Sam Claflin will tackle the brooding male lead singer role of Billy Dunne. Much of the success of this show will ride on the chemistry between Billy and Daisy. Claflin is best known for his role as Finnick Odair in the Hunger Games movies. He also appeared in the romantic drama film Me Before You, and plays Oswald Mosley in the BBC series Peaky Blinders.

Camila Morrone plays Camila Dunne, Billy’s girlfriend. She told Vulture that her character “follows the love of her life in his pursuit of rock stardom, only to discover her own potential along the way”. In real life Camila dated Leonardo DiCaprio, so perhaps she drew on that experience for this role. Her previous credits include the indie film Mickey and the Bear for which she received rave reviews.

Suki Waterhouse plays keyboardist Karen Sirko. Suki is a musician in real life so she will be able to put her skills to good use. She previously appeared in the Starz series The White Princess, as well as the movie adaptation of the young adult novel The Divergent Series: Insurgent.

The rest of the band

Will Harrison will rock out on the guitar as Graham Dunne, Billy’s brother; Sebastian Chacon will keep the beat going on the drums as Warren Rhodes; Josh Whitehouse will slap that bass as Eddie Roundtree.