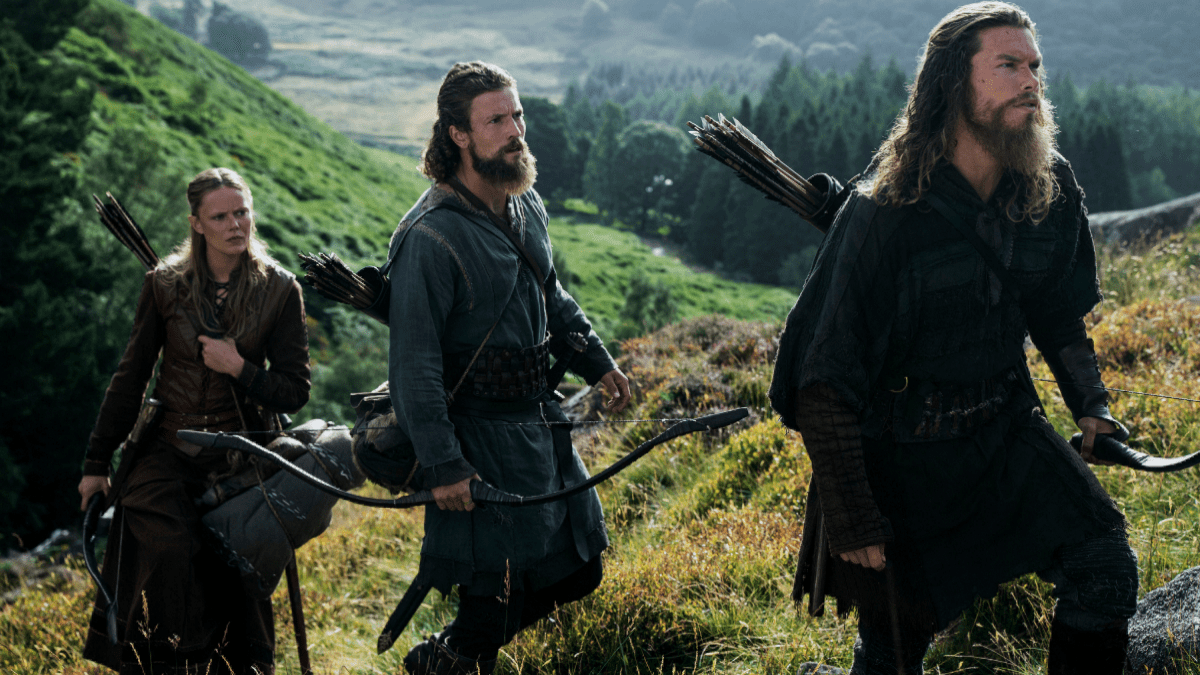 The wait is over for fans of Netflix’s Vikings: Valhalla: the second season of the historical drama is finally available to stream. The new season picks up with our three protagonists in a tight spot after the fall of Kattegat and follows them as they separately go on their own journeys. Season two is a much more of a global affair as we see the trio venturing into distant countries as they get closer to to finding their destinies.

Season two continues to focus on historical figures Leif Erikson, Freydís Eiríksdóttir, and Harald Sigurdsson as fate pulls them in new directions. Fans of the series will see these and other familiar faces returning in the new season as well as some fresh talent added to the mix. As the plot progresses even closer to the end of the Viking Age and we see more of the show’s 11th century world, Vikings: Valhalla introduces new enemies and potential allies. If you’ve watched the new season or are just curious about the new and returning cast members, we’re happy to present a comprehensive list of the new and returning cast members of Vikings: Valhalla season two.

As the three main characters are forced to separate this season, we see them encounter legendary Vikings, con men, and renowned scholars. Bradley James, known for his role as Camelot’s King Arthur in the BBC series Merlin, plays the delightfully bad Lord Harekr who goes up against Freydís when she arrives in legendary Viking settlement Jómsburg. Mosul and Death on the Nile‘s Hayat Kamille plays Mariam, an accomplished astronomer likely based on historical figure Mariam al-Asṭurlābiyya. Tolga Safer, who appears in Harry Potter and the Goblet of Fire as Professor Karakaroff’s aide, shines as Kurya, a blinded Pecheneg prisoner. Marcin Dorociński, who recently appeared in The Queen’s Gambit, plays warrior prince Yaroslav the Wise and Sofya Lebedeva, from Russian film The Last Minister and British series McMafia, is a nobleman’s daughter named Eleana.

Other new cast members include:

Season two of Vikings:Valhalla is streaming now on Netflix.