What Happened to Hayden Panettiere? Here's What She's Been Up To
Skip to content 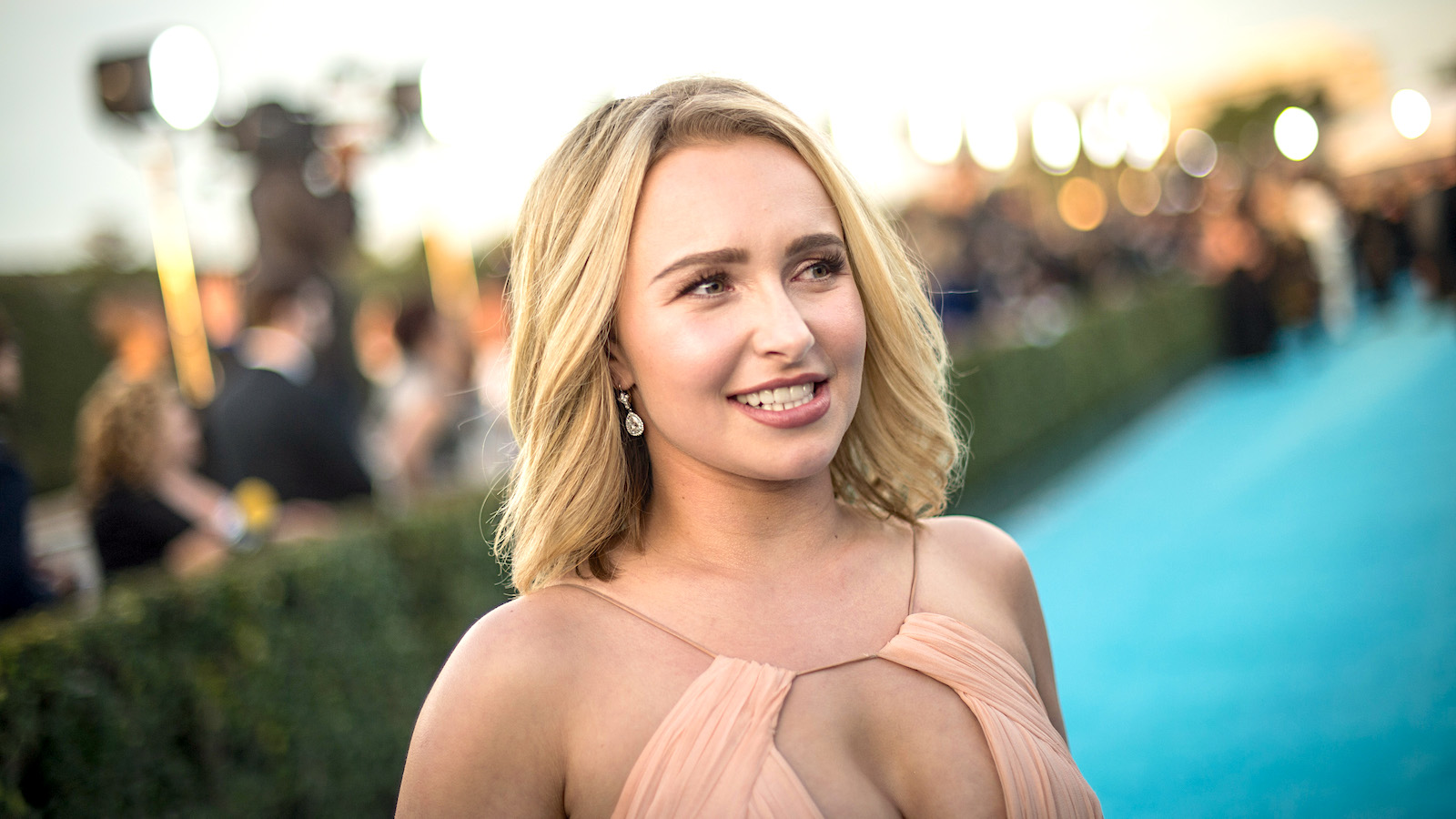 Ever since her iconic role as Sheryl, the fiery daughter of Coach Yoast in Remember the Titans, Hayden Panettiere burst onto the Hollywood scene like a cannonball. We know her from a number of our favorite TV shows and movies, like Heroes and Bring It On: All or Nothing, and over the years her name has become synonymous with success. Since 2018, however, Panettiere hasn’t appeared in any TV shows or movies. What has the actress been up to since then?

Last we saw her, she was selling out stadiums in our favorite ABC/CMT musical drama Nashville as country superstar Juliette Barnes. The role was perfect for Panettiere, who also experienced struggle in her musical career, telling Vulture that she left the music industry because she was “a puppet, basically.” She felt so connected to her Nashville character that when she read the script, she said, “I understand. I know what that is.”

Her role as Barnes was a nice departure from the cheerleader character we often saw her as. Even as far back as Remember the Titans, Panettiere seemed to always be cheering for a sports team in some way or another. Panettiere admitted that typecasting was a problem for her, and after playing three cheerleaders in three separate shows and films, she expressed difficulty escaping the box she’d been placed in.

You might recall her most easily as the cheerleader Claire Bennet from the wildly successful superhero TV show Heroes, a character who could famously walk through fire, impale herself, and break every bone in her body without so much as a scratch. (“Save the cheerleader, save the world”, anyone?) Or perhaps you remember her as Britney Allen, the lead cheerleader from Bring It On: All or Nothing. Or better yet, as Beth Cooper, the cheerleader from I Love You, Beth Cooper. All were widely entertaining roles and Panettiere, as always, brought her usual flare to each and every one.

Of course, we can’t forget her scene-stealing role as Kirby in Scream 4. No cheerleader here, just another example of how captivating Panettiere is when she’s in front of the camera. It was post-Kirby that Panettiere finally got to flex her acting chops outside the cheerleader role she’d previously gotten stuck in. On the outside, it appeared that the actress was inching closer to a career she’d always wanted, but when Nashville ended in 2018, so did Panettiere’s roles. It leaves one to wonder what our favorite cheerleader-turned-country-superstar been up to since then.

What has Hayden Panettiere been up to since Nashville?

Even though she’s spent the majority of her life in front of the camera, believe it or not, Panettiere is a very private person. Her Instagram, for example, only recently became public, and prior to that, her only communication with fans was through interviews and the occasional YouTube video.

For that reason, we haven’t gotten too many glimpses of the actress’s personal life, but we did learn about her bout with postpartum depression in 2015, a year after she gave birth to her daughter, Kaya, whom she had with Ukrainian Olympic boxer Wladimir Klitschko. It was a rare moment of intimacy in which Panettiere publicly withdrew herself from Nashville for a short period of time to seek help. Since then, the actress has been very vocal about shedding light on postpartum depression, specifically the stigma surrounding the topic. Thankfully, our favorite country singer came out on top and returned to Nashville right up until its final episode in 2018.

Since then, the actress has experienced her fair share of personal challenges, from postpartum depression to breaking off her engagement to Klitschko in 2018, whom she’d been with for nine years. The actress and her former fiancé now co-parent their daughter and have shared with fans that they maintain a very amicable friendship.

In the years following their split, Panettiere told the public that her daughter, Kaya, moved to Ukraine to live with her father and his father’s family. Given Russia’s recent invasion of Ukraine, however, fans have expressed concern about Kaya’s safety and whether or not she still lives in Ukraine. Panettiere shared that Kaya made it safely back to America, and since then the actress has been using her now-public Instagram to spread the word on Hoplon International, a nonprofit she created to raise money for those on the frontline of Ukraine.

Will we see Panettiere in another show or movie down the line?

With everything going on overseas, it’s safe to say Panettiere has her hands full at the moment. The 32-year-old actress hasn’t explicitly shared whether or not she’ll return to acting, but in an interview with Glamour, she did offer a hint.

“I’ve lived a very big life, and I don’t feel my age, and I feel like I was born to be a mother.”

What that likely means is that we can expect Panettiere to keep things small for a while. Maybe one day she’ll hit the big or small screen again, and if and when she does, one thing is certain: it likely won’t be as a cheerleader.