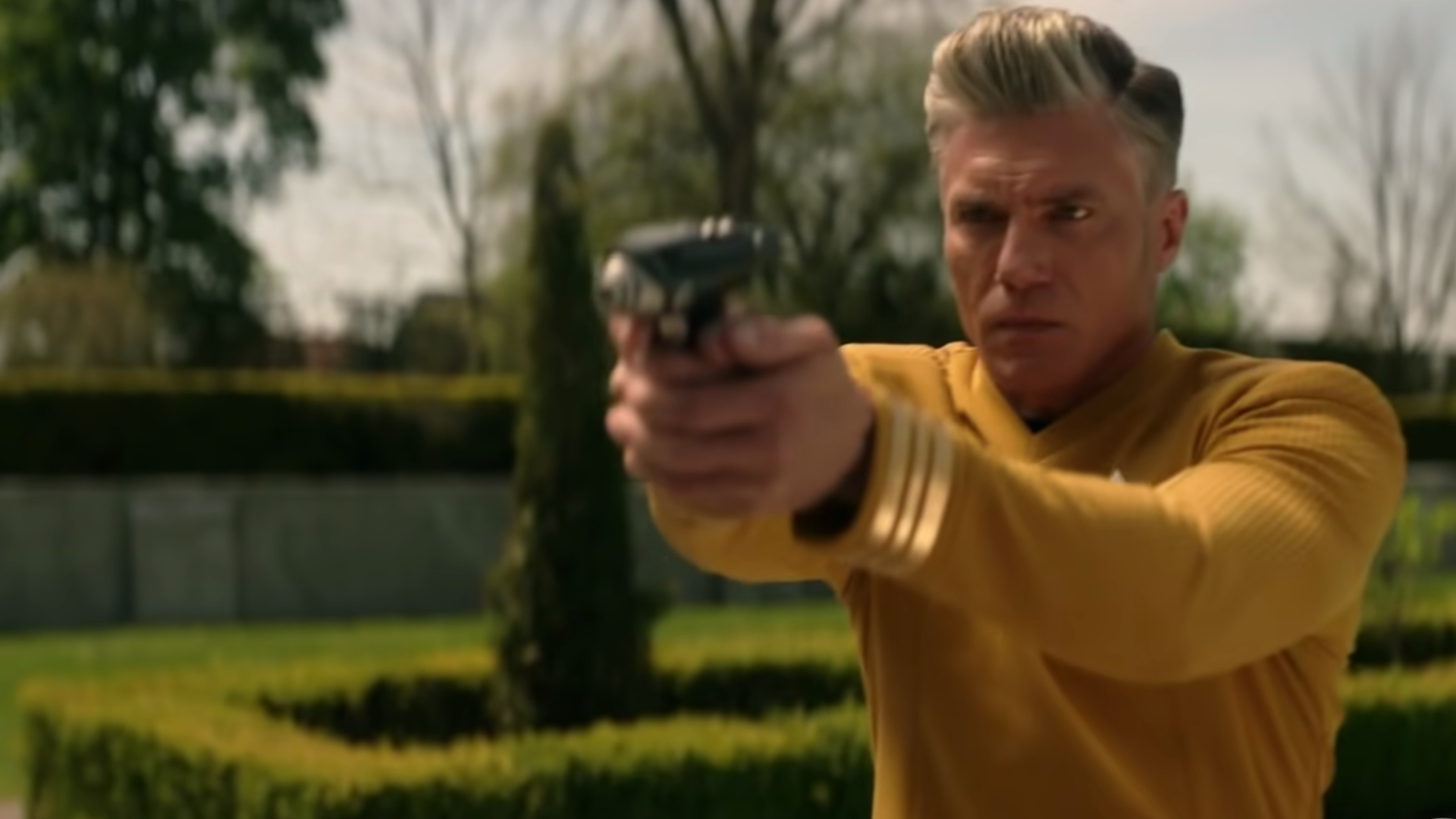 The latest Star Trek adventure is set to premier on Paramount Plus shortly, adding yet another spin-off to the wealth of options available for Trekkies.

Star Trek: Strange New Worlds will take viewers back to the years before the space stud himself sauntered onto the bridge of the USS Enterprise. The story will follow Captain Pike, who viewers may remember from both the revamped Star Trek movies and from the two-part “Menagerie” storyline in the original series. Pike was Kirk’s direct predecessor on the Enterprise, and has been featured in several Star Trek releases over the years.

The latest foray into Star Trek‘s sprawling universe is set to hit Paramount Plus in just a few weeks — following a years-long wait — debuting to an eager fanbase of dedicated Trekkies.

Viewers with a Paramount Plus subscription can enjoy the first episode of Strange New Worlds on May 5, when the series officially arrives on the streaming platform. Its debut will coincide with the conclusion of Picard‘s final episode, perfectly bookending the first season of the popular series. Fresh episodes — of which there will be 10 in total — will drop weekly on Thursdays, following the show’s debut, according to Tech Radar. Paramount Plus hasn’t announced a specific release time for episodes, which likely means fresh episodes will drop at the streaming platform’s typical time of 3am ET. Fans can expect fresh episodes to appear on the platform in the wee Thursday morning hours.

Strange New Worlds has already been green lit for a second season, which means that fans of the brand-new series already have plenty to look forward to.