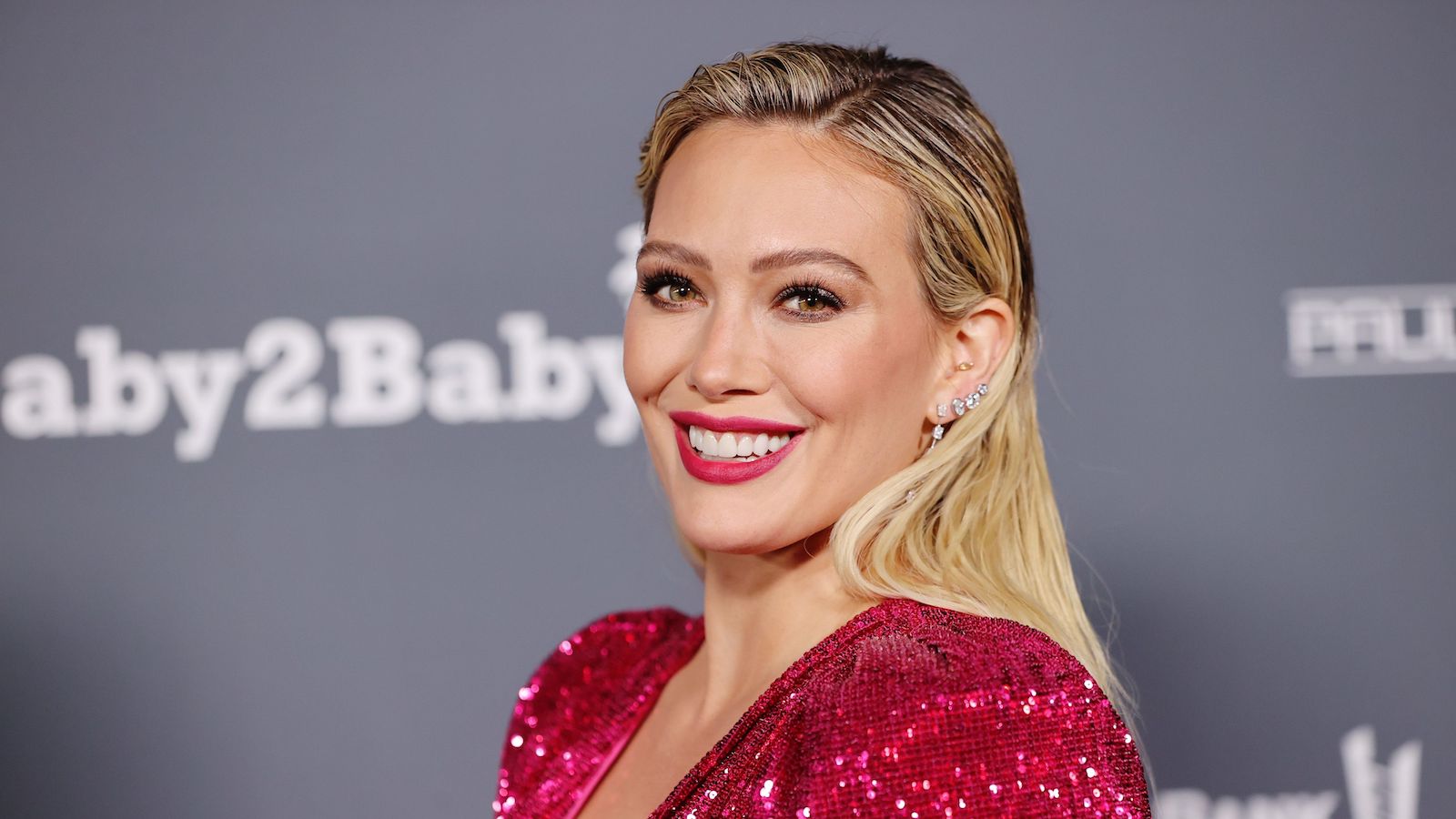 Hilary Duff has been in the public eye for a long time. She appeared on the scene in 2001 as Lizzie McGuire, a teen navigating those difficult growing-up years. She’s subsequently been in movies, released an album, and now she’s starring in the How I Met Your Mother reboot How I Met Your Father.

The video immediately caused a backlash, with commenters saying things like, “Unless you’re running from a wildfire or some other emergency/disaster there is ZERO reason for a toddler to be in a car like this… WTF??!”

In a recent interview with Romper, Duff responded to the controversy, quipping that “my publicist would absolutely kill me if I brought this up.”

“There was this huge story that came out because my friend Molly [Bernard, Banks’ godmother and another Younger cast member] was in the backseat of our car with Banks without her carseat. It’s not like I’m driving on the 405 with my kids in the backseat without a car seat. You have no context. You don’t know where I am.”

Duff went on to say that she would never intentionally put her child in danger in a car.

“Do you know how many times I let my kids sit on my front seat once we get [close to our driveway] to pretend like they’re driving home? You’re telling me you’ve never put your kid in the backseat to drive a block before with an adult back there? I’m like, ‘Happy new year to you, too.'”

Duff admits she isn’t the perfect parent. She says she tries her best but being a mom is hard work – work that she’s willing to put in.

“I wish I could tell you we were the family that all sits down and eats dinner together every night,” she says. “Luca has after-school, sometimes we’re not getting home until 6:45, his sports and her dance, and it’s just constant shifts of food. Everybody’s eating something else because this person doesn’t eat meat, and Matt can’t have dairy and blah blah blah. We all sat down together like three days ago at the table, and I was like, ‘Oh my gosh, we’re all sitting at the table together! What’s going to be our topic? Highlight of the day? Worst part of the day? Go!’ And Luca was like, ‘What’s wrong with you?'”

How I Met Your Father is currently streaming on Hulu.