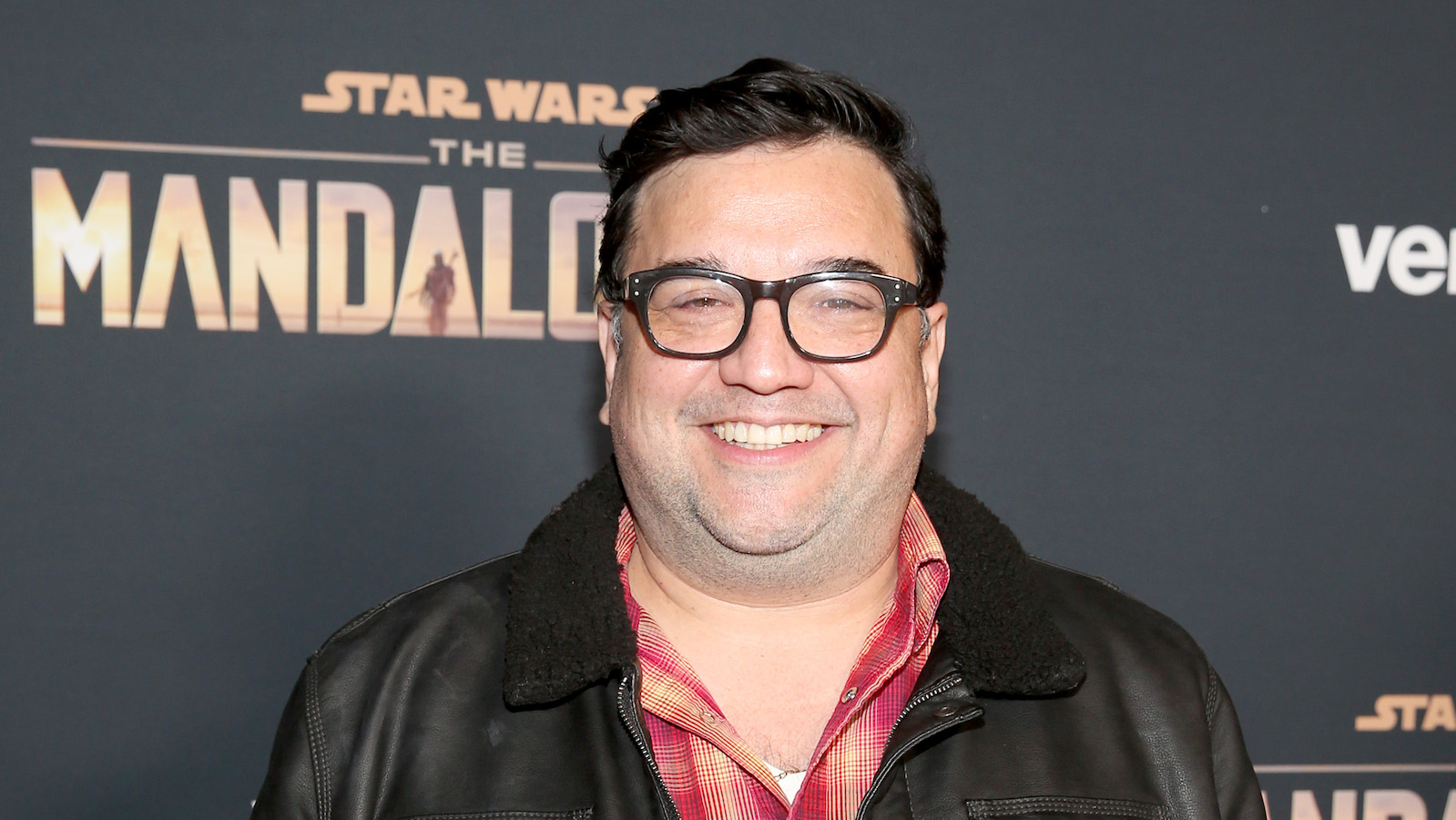 The woman accusing Horatio Sanz of grooming and sexually assaulting her when she was underage said other Saturday Night Live cast members, including former cast member and now Tonight Show host Jimmy Fallon, were aware of their inappropriate relationship but did nothing to stop it.

Jane Doe, as she’s called in the lawsuit filed against Sanz, SNL, NBC, and unnamed cast members, told the The Daily Beast new details about Horatio’s alleged behavior and how everyone simply accepted it.

“Horatio certainly is the main character here, but he didn’t abuse me in a vacuum; he abused me all over Saturday Night Live,” Doe said.

Doe, who reportedly met Sanz after she started an SNL fan page, said she got to attend SNL after-parties as a teenager and that Sanz treated her like a girlfriend. The Daily Beast also spoke with some of Doe’s friends, who corroborated her story.

“[They] were definitely cuddly and arms around each other,” said one of the friends who goes by the pseudonym, Katherine. “And for all intents and purposes, as an outsider, as a 17-year-old, and from me and Jane talking, they were a couple to me… They were dating in some capacity, and I’m like, ‘Look at how cool Jane is for dating this older guy.’ “

Katherine said she was also accosted by an unnamed cast member at a party who rubbed her leg and called her beautiful.

“I look back now and I’m like, ‘Why would any famous person entertain us?'” Katherine said. “‘Why would they even give us the time of day?’ And it’s because they were predatory. I will say that they knew what they were doing. They knew it was inappropriate. Thirty-some, 40-some-year-old men know that I look nothing… I looked like a baby at 17.”

Doe also alleges Fallon knew she was underage because he not only shared an office with Sanz but gave her advice about college and SATs. She said she wants to know how much Fallon knew about the situation.

“I don’t know how many people knew that Horatio was sexting me regularly,” Doe said. “I don’t know how much of our conversations happened when he was in his office at NBC, which he shared with Jimmy Fallon. But I know that I deserve to know.”

She also said that after Sanz assaulted her, she went to another SNL party, and Sanz said, “Jimmy [Fallon] doesn’t care if you’re a slut.”

The aftermath of the relationship with Sanz, Doe said, was brutal and left her feeling isolated from everyone.

The lawsuit, filed last year, contains texts allegedly from Sanz to Doe where he says he’s “very sorry” about the situation and that “If you want to metoo me you have every right.”

“This individual’s claims about Horatio Sanz are categorically false. However often she repeats her ludicrous allegations or tries to rope in other high-profile names to generate media attention, they will always be false. Before filing this lawsuit anonymously, she demanded $7.5 million in exchange for her silence. We, of course, refused and will vigorously contest these totally meritless claims.”