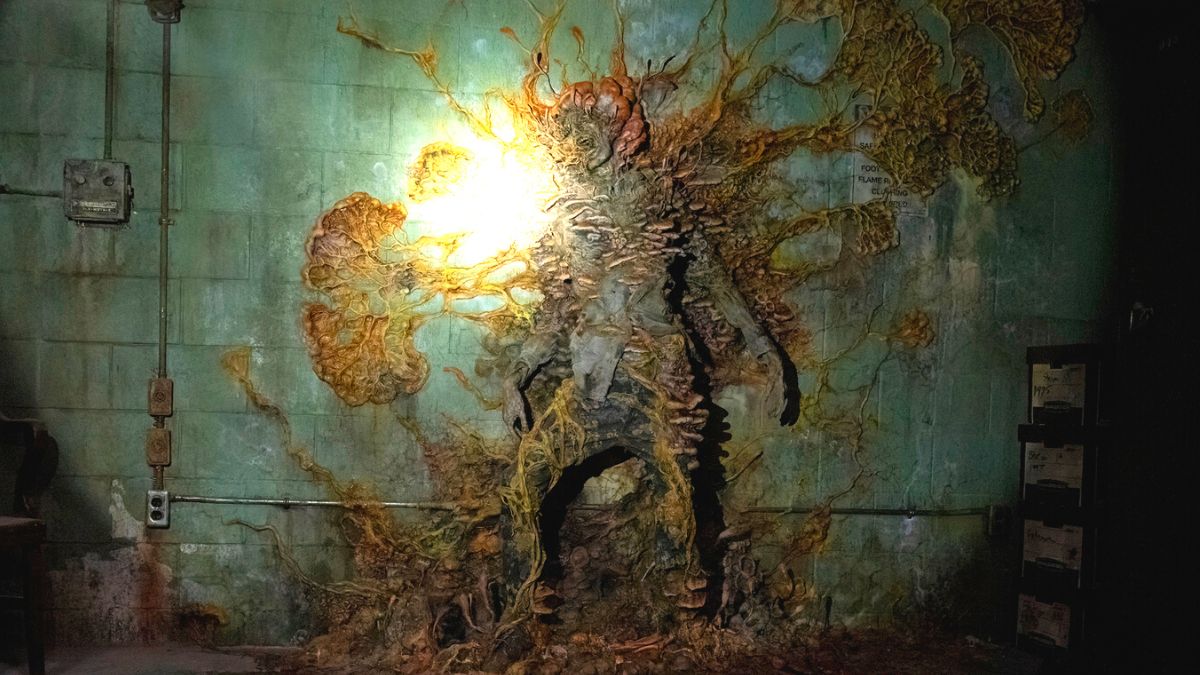 The question around what started the virus is as complex and as hotly-contested as that of the “who dropped the first bombs” debate amongst fans of the Fallout video game series. Unlike Fallout, though, we might actually have an answer to where the Cordyceps brain infection began in the world of The Last of Us.

Where did The Last of Us virus originate?

The Cordyceps brain infection is a fungal infection seen in The Last of Us that overtakes a host body and puppeteers it into spreading to further hosts. There is slight hivemind with the infection, but that’s not quite as interesting as its origins. According to creative team Neil Druckmann and Craig Maizin, the series pretty much confirms how and where it starts.

According to Druckmann, the hints come in the first minutes in episode one of The Last of Us. Thanks to the outbreak which is referenced in the prologue to episode two “Infection”, we learn Indonesia might just be the start point for the zombie outbreak. This explains the chance encounter with the birthday pancakes, and adds depth to the situation.

Druckmann: Craig would come to me with his millions of questions, like “How did this thing spread?” We had one hint in the game, in the newspaper you pick up as Sarah, where it implies that there were contaminated products. We talked about: How would this spread? Where would it start? We’re revealing more and more from the first episode, where we gave hints of things that would have turned out very different for the Millers had they made those pancakes. Now, we get to see a bit more of how this thing started.

Mazin: When she talks about where these people worked and what was going on in that factory — yeah, it’s pretty clear that’s what’s going on. We liked the idea of that science, and we try as best we can to make sure that our research all connects. [The mycologist] asks where it happened, and the guy says a flour factory on the west side of the city. We are absolutely talking about — there is the world’s largest flour mill in Jakarta — so that’s a fine theory and I think people should keep running with it.

So far, The Last of Us series is giving as many hints as possible per episode to the Cordyceps brain infection origin, and it looks as though it is indeed from the Jakarta flour mill. From there, it spread overseas and eventually made its way across the Pacific Ocean.

The Last of Us is available to stream exclusively from HBO Max, with episodes releasing on Sunday evenings.