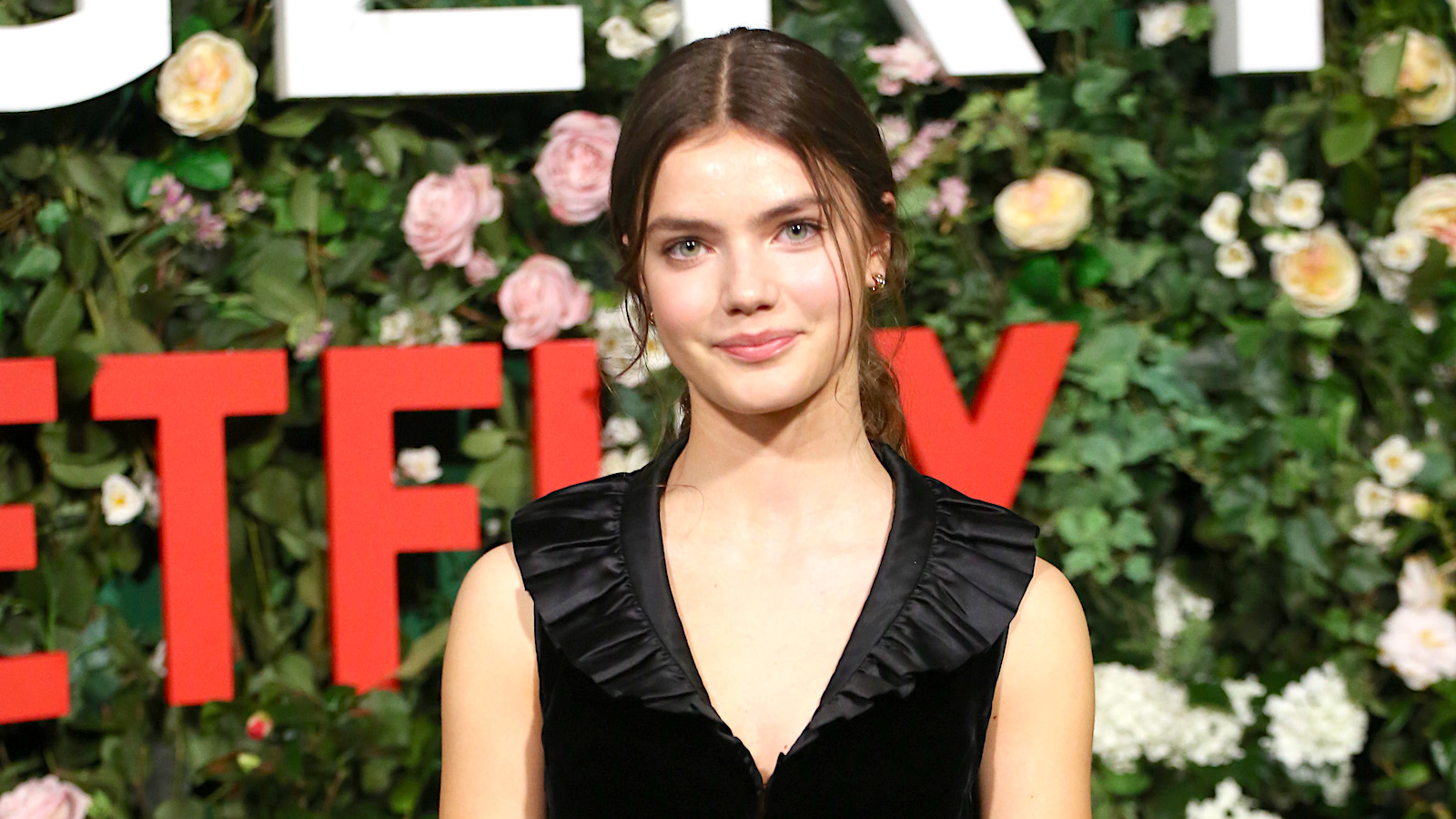 It’s safe to say that Bridgerton has taken the world by storm. First hitting Netflix in 2020, the show quickly cemented itself as a beloved historical drama and became the most-watched show on the platform, a title it held until it was beaten by Squid Game last year.

The drama has become a cultural phenomenon, to the point that Netflix is creating a live experience tour based on the franchise, which is also acting as a promotional tool for the show’s highly-anticipated second season.

Of course, this popularity has propelled many of the show’s actors into the public eye, making them household names overnight. This is especially true for Florence Hunt, the actress who plays Hyacinth Bridgerton, the eighth child of the Bridgerton family.

What is Bridgerton about?

Bridgerton is a historical drama set in Regency-era London. It focuses on the titular Bridgerton family as they navigate life in this exciting and fast-changing era of history. This leads to plenty of drama as romances form and break, acquaintances become bitter rivals, and everyone plots and schemes to get what they want, be it love, power, or status.

The show is based on the series of novels by Julia Quinn. The latest book in the series, called The Bridgertons: Happily Ever After, hit shelves in 2013.

What role does Hyacinth Bridgerton play in Bridgerton?

Florence Hunt’s character Hyacinth Bridgerton is a regular fixture on the show. She is often seen hanging around the family home playing with the family’s youngest son, Gregory Bridgerton.

Hyacinth’s father passed before she was born. However, Hyacinth is a very excitable and outgoing child. She isn’t afraid to ask other characters about the comings and goings of the household, even when those questions force others to say things they would prefer to keep silent. Hyacinth is very enthusiastic about following in her older siblings’ footsteps and has said that she is excited about getting married just like they’re attempting to.

Who is Florence Hunt and how old is she?

You can catch Hunt and the rest of the Bridgerton cast (minus one notable cast member) when season two premieres on Netflix March 25.