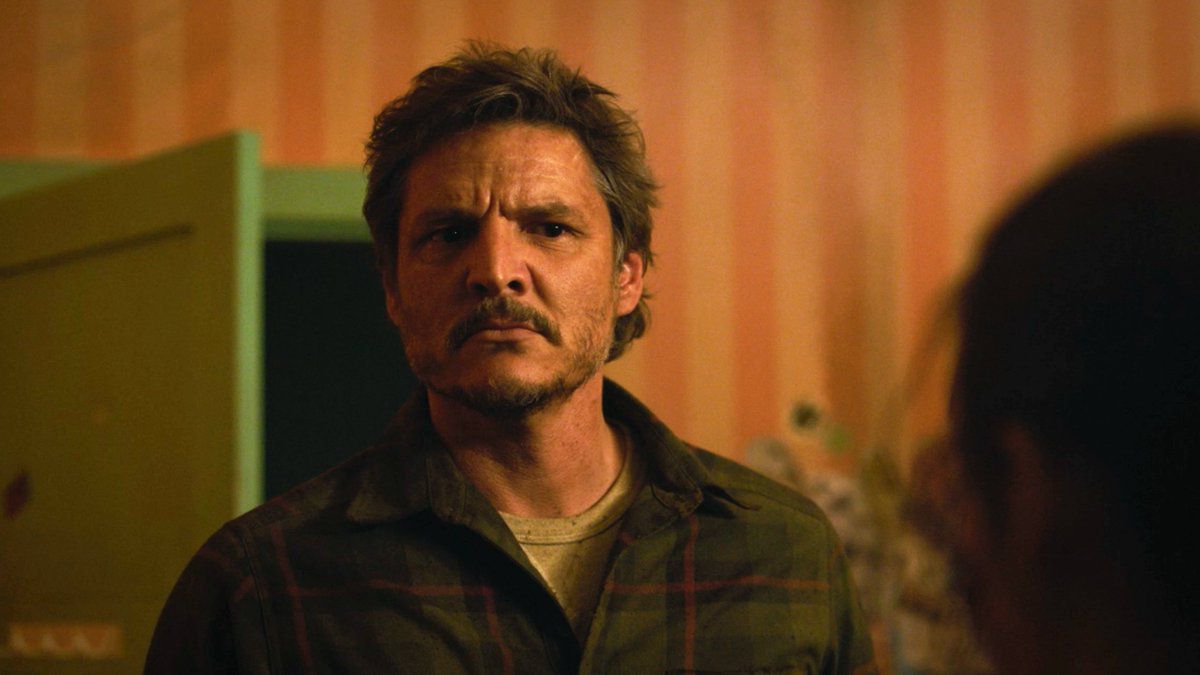 When news first broke that the much-adored video game The Last of Us was being adapted into a live-action series, fans of the franchise rejoiced. After being stuck in development for several years, we’re happy to announce the show is finally here.

Those who love the games will be happy to know the show’s creative team promise a plot that stays true to the original story, even down to the beats of the original game. Without spoiling anything, The Last of Us will follow Game of Thrones stars Pedro Pascal as Joel and Bella Ramsey as Ellie, the game’s dual protagonists. The unlikely pair will embark on a journey together through a zombie-infested world after a mysterious virus turns people into ravenous flesh-eating creatures, while trying to avoid the same fate.

Craig Mazin, creator of HBO’s Chernobyl, and Neil Druckmann, creator of The Last of Us, have teamed up to lead the live-action adaptation. It’s usually a good sign when an adaptation involves the creator of the original media, and the first reviews of the pilot have been promising. If you’re based in the U.K. and want to check out the first episode for yourself, here’s where you can tune in.

Where to watch The Last of Us in the U.K.

While U.S. viewers can catch the show on HBO on Sunday evenings, U.K. audiences will have to wait a day to catch the action (technically — the show will stream simultaneously in both regions). Unfortunately, despite announcing plans to launch in the U.K., HBO is still not available. Episodes will instead air live on Sky Atlantic and then will be available on the channel’s streaming platform NOW once the episode airs.

If you want to watch the show, you need to be a Sky customer or have a NOW subscription. If you want to subscribe to NOW, you can do so starting at a monthly fee of £9.99, with the option to cancel at any time. Many HBO titles, like House of the Dragon, are available to stream on NOW so it may be worth it if you’re a fan of the network’s other popular shows. For those not wanting to commit, you can sign up for a seven-day free trial on NOW so you can catch the first episode.

The first episode of The Last of Us is available now, with new episodes due to release every Monday at the same time.