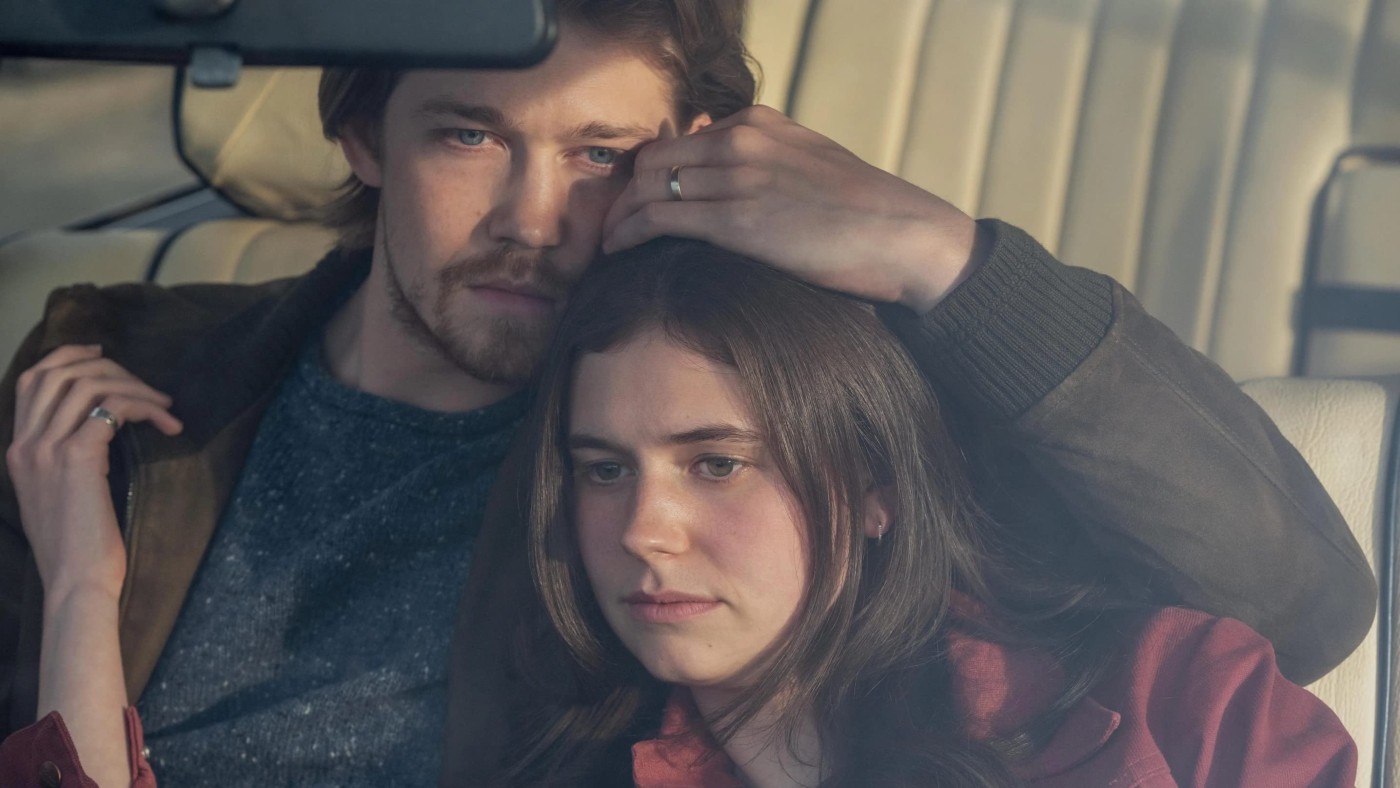 Conversations with Friends, the new Hulu/BBC drama from the team behind smash-hit Normal People, dropped its first season yesterday and critics are seemingly torn.

The 12 chapter series is centred around a love square between two college students and a married couple as their wires cross and tangle. Based on the novel of the same name by Normal People author Sally Rooney, it shares a director and a writer with the Emmy nominated series, Lenny Abrahamson and Alice Birch, respectively. The show is an Irish-British-American co-production and will be distributed by RTÉ One, BBC Three, and Hulu in each country.

Sitting at a 65% rating on Rotten Tomatoes after 26 reviews, the widespread consensus seems to be that Conversations with Friends couldn’t reach its full potential.

Rolling Stone‘s Alan Sepinwall found that the story of the most recent Hulu production, “feels much thinner [than Normal People], and not capable of supporting a dozen half-hour episodes.” This sentiment was shared by Independent‘s Nick Hilton who believes Conversations with Friends “doesn’t have much to say, but takes its sweet time saying it.”

A big portion of the critics seems to agree that the show lacks heart. The Hollywood Reporter‘s Angie Han argues that “the show’s restraint, and its characters’ detachment, threatens to turn bloodless and opaque,” while Richard Lawson for Vanity Fair calls Conversations with Friends‘ romantic narrative “repetitive” and “taxing”.

It’s not all bad, though, as most reviewers recognize that the Joe Alwyn, Alison Oliver, Sasha Lane and Jemima Kirke led drama has the capacity for greatness. Critics praise the psychological dimension of Conversations with Friends‘ storytelling, saying “there’s forensic attention to interior worlds” and calling it a “sophisticated psychological portrait of when youthful ambitions and adult realities come to a head”. Vulture‘s Jen Chaney describes the series as “an absorbing exploration of commitment, friendship, and romantic love.”

The audience is generally in agreement with these positive takes considering Conversations With Friends‘ audience score is parked much higher at 84%. The cast seems to be a selling point for most viewers, with one claiming Alison Oliver was “the perfect Frances” and another believing Joe Alwyn “definitely steals the show.”

One fan astutely points out that “the biggest mistake people are making when they’re going to [watch] the show is about expecting to be in front of something similar to Normal People when, in fact, they don’t compare in any form.”

Conversations With Friends is available to stream on Hulu and, with opinions this split, it’s bound to be the talk of the town.