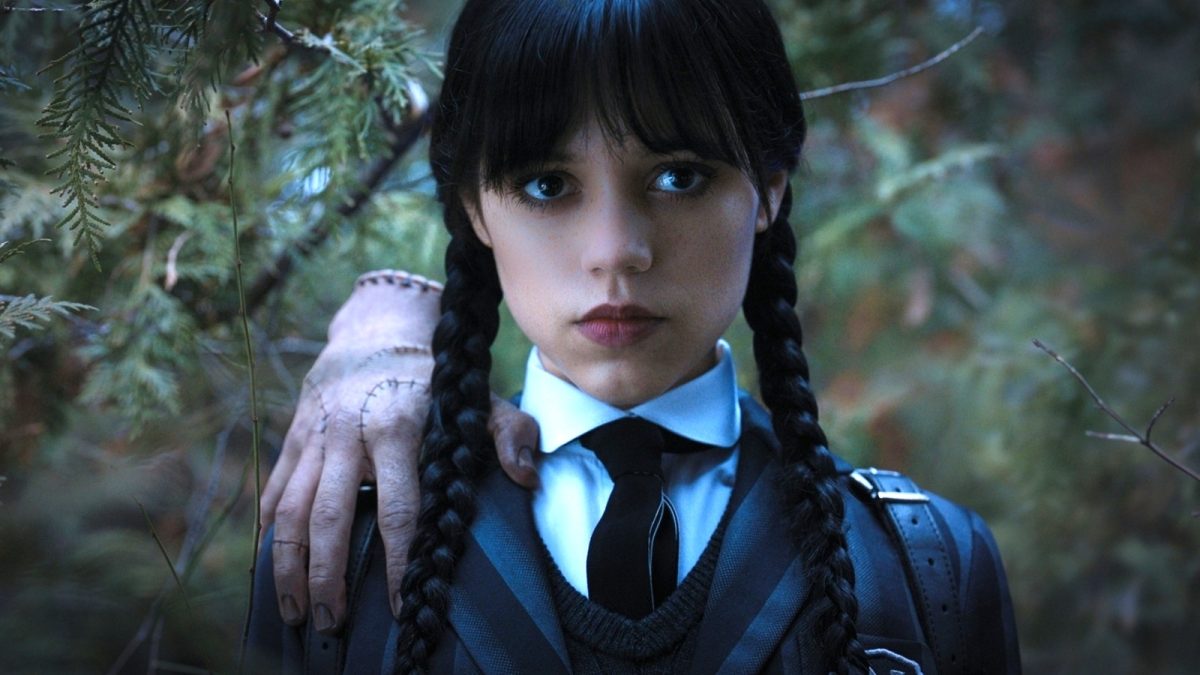 Wednesday has been the darling of the internet since its arrival on Netflix last month, and the latest brand to cash in on the hype is none other than Swedish furnishings retailer IKEA.

In an ad posted on the Australian IKEA Instagram, the brand used Wednesday to advertise its decorative hand, which will only set you back $22 AUD if you were wondering.

The company went one step further captioning the image with a nod to the massive Netflix show. “We’ve got your back (and an extra hand), everyday of the festive season – not just on Wednesday.”

It shouldn’t come as any shock that IKEA has decided to use this show to advertise what would otherwise be a dull item. Wednesday has quickly climbed up Netflix’s all-time records, currently sitting as the second-highest-viewed English-language show ever.

Wednesday landed on Netflix back on Nov. 23, and in the weeks since has cemented its place in streaming history. There is still a good chance that if popularity remains where it’s at, Wednesday could surpass Stranger Things to become Netflix’s most-watched show, but it still has some work to do first.

This being the case, it isn’t likely that it will make its way to Netflix’s overall top spot currently held by Squid Game. At least, not in its first season.

If you haven’t yet seen the Tim Burton show, all eight episodes are available to stream on Netflix right now. And if you’re in the market for a decorative hand, IKEA has you covered.