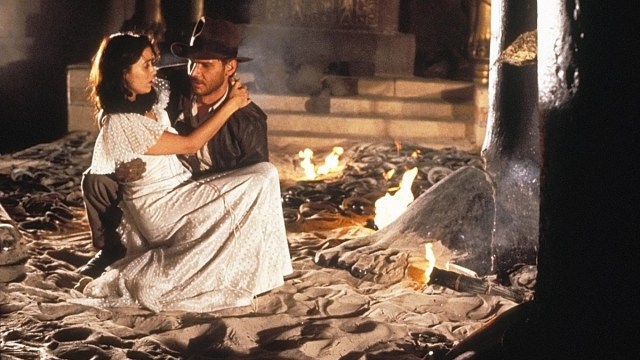 Eyes were rolled when it was first revealed that Disney and Lucasfilm were seeking pitches for a TV series set in the Indiana Jones universe, even though nobody was shocked by the revelation the two IP-loving outfits were keen to continue wringing more stories out of a lucrative property.

It’s a strange situation for the Mouse House to find itself in, though, for two major reasons in particular. First of all, fans have made it clear they will not stand for any The Young Indiana Jones Chronicles slander or erasure, and it’s admittedly fairly egregious that the beloved 1990s favorite hasn’t been made available to stream.

Secondly, rumors have been sweeping the internet claiming that early test screenings for Harrison Ford’s fifth and final outing as the iconic hero are proving to be nothing short of disastrous, with multiple endings all allegedly faring very poorly among those to have seen a rough cut of next year’s blockbuster.

However, the latest report will end all of your worries in one fell swoop, with industry insider Jeff Sneider claiming that the Disney Plus project in the earliest stages of development will focus on none other than… drumroll please… Abner Ravenwood.

Marion’s father has been referenced throughout the franchise without ever having been actually seen, so he is at least an integral part of the mythology in a way. That being said, are Indiana Jones enthusiasts going to be clamoring to see the mysterious father of a widely popular character take center stage in a big budget episodic adventure?

The jury remains out, but it would at least open the door for a young Indy appearance, if that’s even what people want.