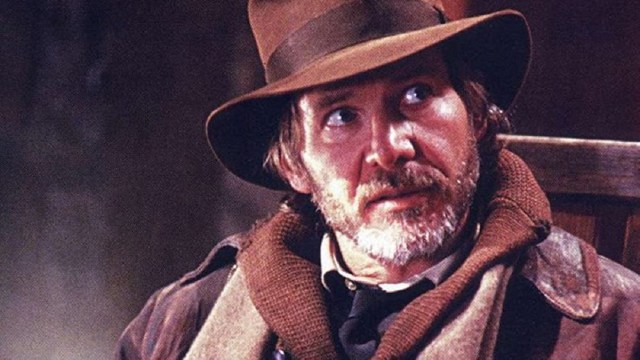 In news that wasn’t entirely unexpected but still most unwelcome, news arrived yesterday that Disney and Lucasfilm were in the early stages of developing an Indiana Jones streaming series.

On one hand, it’s completely in keeping with the Mouse House’s business model to mine every property for all it’s worth, with Harrison Ford making it clear that next year’s fifth feature-length outing for the intrepid adventure will mark his swansong. On the other, though, there’s not exactly a huge amount of support behind yet another needless episodic offshoot.

The most egregious fact of all is that there’s still absolutely no sign of The Young Indiana Jones Chronicles being made available on the platform, either, with the early 1990s favorite having been conspicuous by its absence ever since Disney Plus first launched. As you can imagine, fans are demanding the TV show we’ve already got is delivered to the masses first.

The Young Indiana Jones Chronicles spanned 28 episodes and four small screen movies, and it was a trailblazer in its own way as one of the first A-grade IPs to be spun off onto television. Ford even made a cameo appearance, while some of the notable guest stars to appear along the way included Daniel Craig, Christopher Lee, Clark Gregg, Catherine Zeta-Jones, Elizabeth Hurley, Ian McDiarmid, Max von Sydow, Keith David, and many more besides.

Disney is never going to give up dipping into its back catalogue for fresh content, but there’s a perfectly good Indy series in the vault, so why isn’t the multimedia monolith doing anything with it?