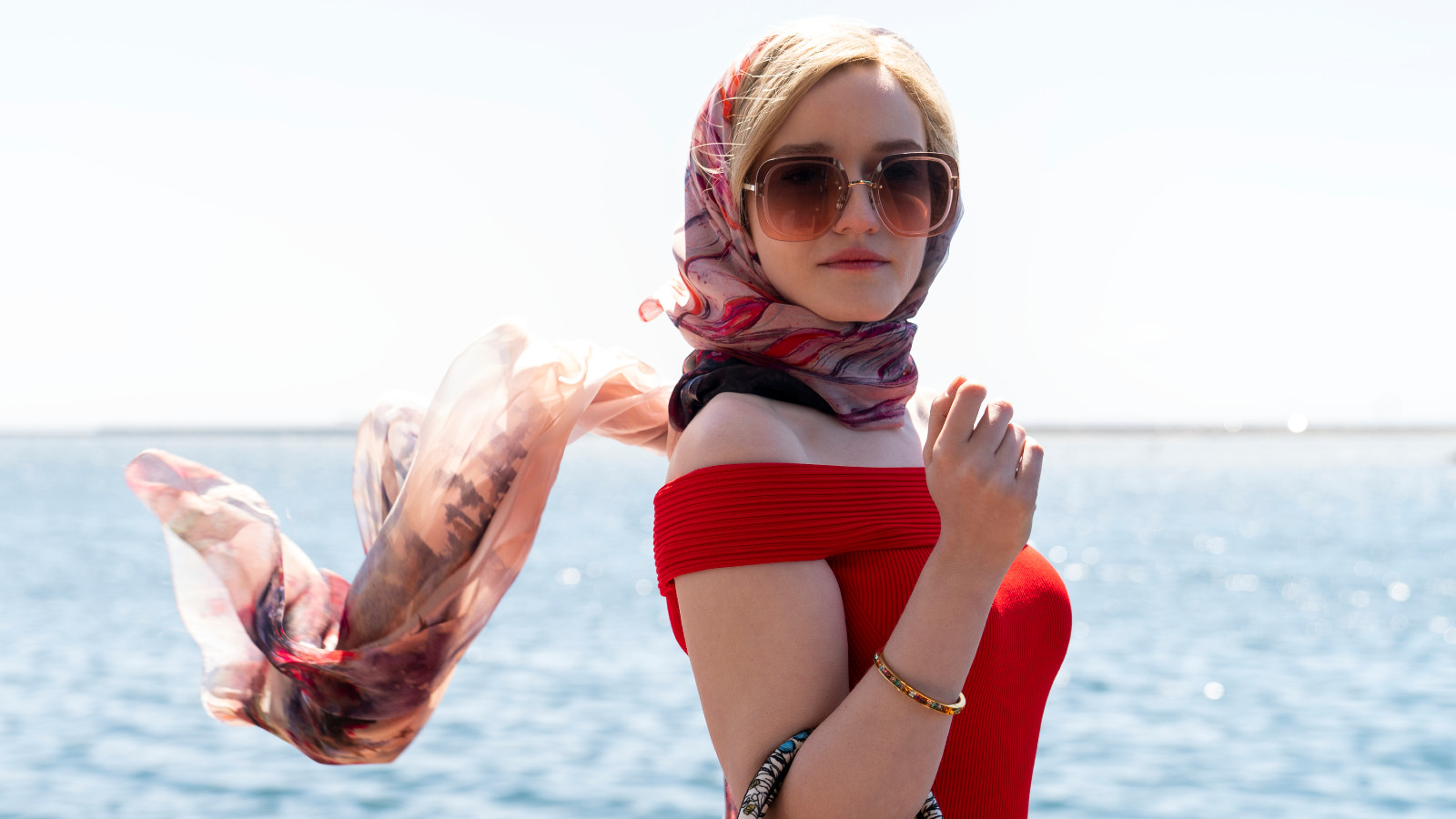 Netflix’s Inventing Anna was a hit for the streaming service, and the data reveals that it was the top show during its debut week, soundly topping Ozark and Reacher.

From ComicBook, the Nielson ratings revealed that the 9-episode series had a total viewing of 3.283 billion minutes from Feb. 14-20.

Inventing Anna is from hitmaker Shonda Rhimes’ Shondaland Productions and stars Julie Garner as Anna Delvey, the fraudulent German heiress who stole from banks, hotels, and those in her inner circle to live a life of abundance. It also stars Anna Chlumsky (Veep) as a fictionalized Vivan Kent, who reported the story.

It pushed Ozark to the number 3 spot (a series in which Garner stars as the character Ruth Langmore) with 1.083 billion minutes viewed that week, and Amazon Prime Video’s new action series Reacher starring Alan Ritchson (DC Titans) fell to the number 4 spot with 935 billion views that week. Both have proven to be heavyweights in the streaming game, but they fell to Inventing Anna‘s sheer might.

Despite the battle for viewers, Garner has said that her two characters Ruth and Anna would actually be best friends. On the outside, they couldn’t seem any more different. Anna is obsessed with appearances and always looking stylish (even in prison), and Ruth is rough around the edges and couldn’t care less about how she comes across, but underneath that, they’re two young women who are both good at “activating” people.

This series gives Rhimes another success for Netflix, as Bridgerton has proved to be one of the biggest shows in its catalog. Bridgerton season 2 is set to release on March 25, and Garner will return in Ozark season 4 part 2 on April 29.