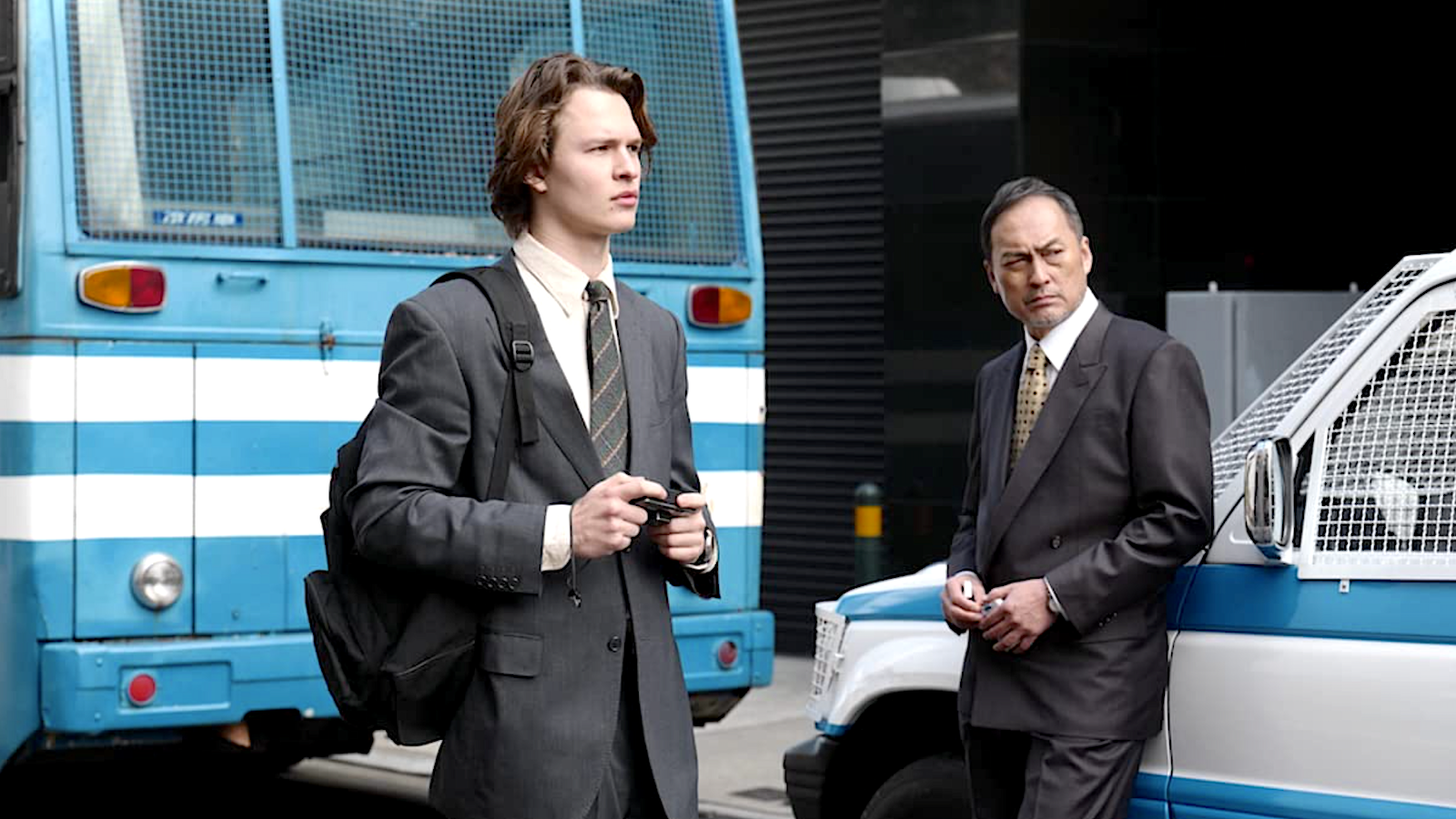 Less than one month after its first few episodes arrived on HBO Max, Tokyo Vice quickly became one of the streamer’s most-watched shows of 2022. With an 86 percent rating on Rotten Tomatoes and an IMDb score of 8.3, the crime drama is intriguing critics and audiences alike, to the point that fans on Twitter are crying out for a second season to be announced in the wake of season one’s cliffhanger ending.

Led by West Side Story’s Ansel Elgort and The Last Samurai’s Ken Watanabe, Tokyo Vice is a neon-tinged thrill ride through Tokyo’s criminal underbelly. Elgort’s Jake Adelstein is an American reporter working the crime beat at the Meicho Shimbun, a Japanese newspaper that also happens to be the largest in the world. As the first American ever hired to write for the publication, Jake has his work cut out for him, especially when he stumbles upon a smattering of crimes that all appear to be linked to Japan’s most prominent crime syndicate, the yakuza.

Jake’s journey of proving himself as a fish-out-of-water journalist finds him interacting with a dynamic cast of characters, including seasoned detective Hiroto Katagiri (Watanabe), yakuza member Sato (Shô Kasamatsu), and enigmatic fellow ex-pat Samantha (Rachel Keller). Since Tokyo Vice is based on the real Jake Adelstein’s 2009 memoir Tokyo Vice: An American Reporter on the Police Beat in Japan, fans have started to wonder if the HBO Max production is an authentic true-crime drama or only a somewhat-true one.

Is Tokyo Vice fact or fiction?

Just like many other notable adaptations of bestselling books, HBO Max’s Tokyo Vice is inspired by a true story but also entirely fictional. As showrunner J.T. Rogers told The New York Times in an interview earlier this year, “‘Tokyo Vice’ is not biography, nor documentary. It’s inspired by real events, but it’s fiction.” This means that while some of the characters and events depicted therein might be grounded in truth, none of them should be taken at face value.

Adelstein — who really was the first non-Japanese writer to be hired at Japan’s biggest newspaper, the Yomiuri Shinbun (and worked there from 1993 to 2005) — lent his real name to Elgort’s Jake, who in the show begins working at a version of the same paper in 1999. Other characters were similarly renamed and, in some cases, altered for dramatic effect. Watanabe’s Katagiri, for example, serves as a father figure to Jake on the show and is based on a real detective named Chiaki Sekiguchi, who likewise mentored Adelstein during his time at the Yomiuri Shinbun. Other characters, like Jake’s boss Eimi (Rinko Kikuchi), are an amalgam of people Adelstein met on the job.

In the same New York Times article, Rogers clarified that none of the characters in Tokyo Vice are directly based on Tadamasa Goto, the yakuza gang leader and subject of the exposé that Adelstein ultimately wrote and became known for. Still, it’s hard to deny that Ayumi Tanida’s Tozawa, the primary antagonist of the first season, bears a striking contextual resemblance to Goto.

In real life, Adelstein’s article revealed that Goto had given information about some of his fellow yakuza to the FBI in order to retrieve a liver transplant in the United States ahead of people already in line ⏤ a revelation that resulted in Goto being removed from his gang and Adelstein receiving death threats for writing about it. In the first season of Tokyo Vice, Tanida’s Tozawa is clearly ailing and possibly in need of a similar organ, almost directly linking him to the subject of the source material. Jake also receives a thinly-veiled threat that could affect him and his family should he choose to proceed with his investigation of Tozawa.

These are but a few examples of how real-life circumstances referenced in Adelstein’s book made their way into the TV drama ⏤ but can the source material be trusted in the first place?

Is Adelstein’s memoir as true as it claims to be?

In the wake of Tokyo Vice’s release on HBO Max, new reporting from The Hollywood Reporter claims that Adelstein’s book might not be as factual as he has led readers to believe. While it’s not uncommon for nonfiction authors to change names and personal details in order to protect the subjects of the story, in Adelstein’s case, insiders have begun to question everything from his wildest claims to the legitimacy of his often anonymous sources.

According to THR, Adelstein has insisted that he experienced a variety of scenarios that inside sources have deemed unlikely, from physical altercations with yakuza security to requests from the Yomiuri to go undercover, something a former colleague of Adelstein’s has said would never have happened given that it was “basically illegal” and therefore not even police went undercover. Personal contacts of Adelstein’s have said that his narratives tend to run the gamut from “exaggerated” to downright fictional, making one wonder whether or not any of his tales can be taken as gospel.

Fortunately for fans of the Tokyo Vice series, they don’t have to be. Since the show’s own creative team has deemed the entire adaptation fiction, viewers can go along for the ride without needing to compare it to the source material. Readers of the memoir, however, might opt to proceed with a bit more caution given the new allegations against Adelstein.

Where will the story go if Tokyo Vice is renewed for season two?

Though a second season of Tokyo Vice has not yet been confirmed, it’s likely that another eight episodes would bring viewers that much closer to the show’s opening sequence, which finds Adelstein and Katagiri being asked by a group of yakuza not to proceed with their investigation of their leader Tozawa ⏤ or else.

Due to the show’s positive reception and overall popularity, there’s every likelihood that Tokyo Vice will be renewed for a second season and the story will be brought full circle, possibly even culminating in the high-stakes meeting shown at the outset of the pilot episode. That said, if the show’s rocky production history is any indication of its future, fans might be in for some disappointment.

As stunning as the final product looks and feels, Tokyo Vice was anything but easy to make. It was originally supposed to be a film starring Daniel Radcliffe, but that version of the story never made it to the big screen. Eventually it was reworked as television series, but by the time the creative team was assembled and filming began in Japan, problems ranging from the onset of the COVID-19 pandemic to sexual abuse accusations against Elgort caused major production delays. Fortunately, after an eight-month hiatus, the production team was finally able to commence with filming the eight-episode first season, much to the delight of Tokyo Vice’s now ardent fanbase.

With any luck, season two of Tokyo Vice will meet a similarly positive fate, but if we’ve learned anything so far from this thriller’s twisty path to the small screen, it’s that we would be wise to expect the unexpected.