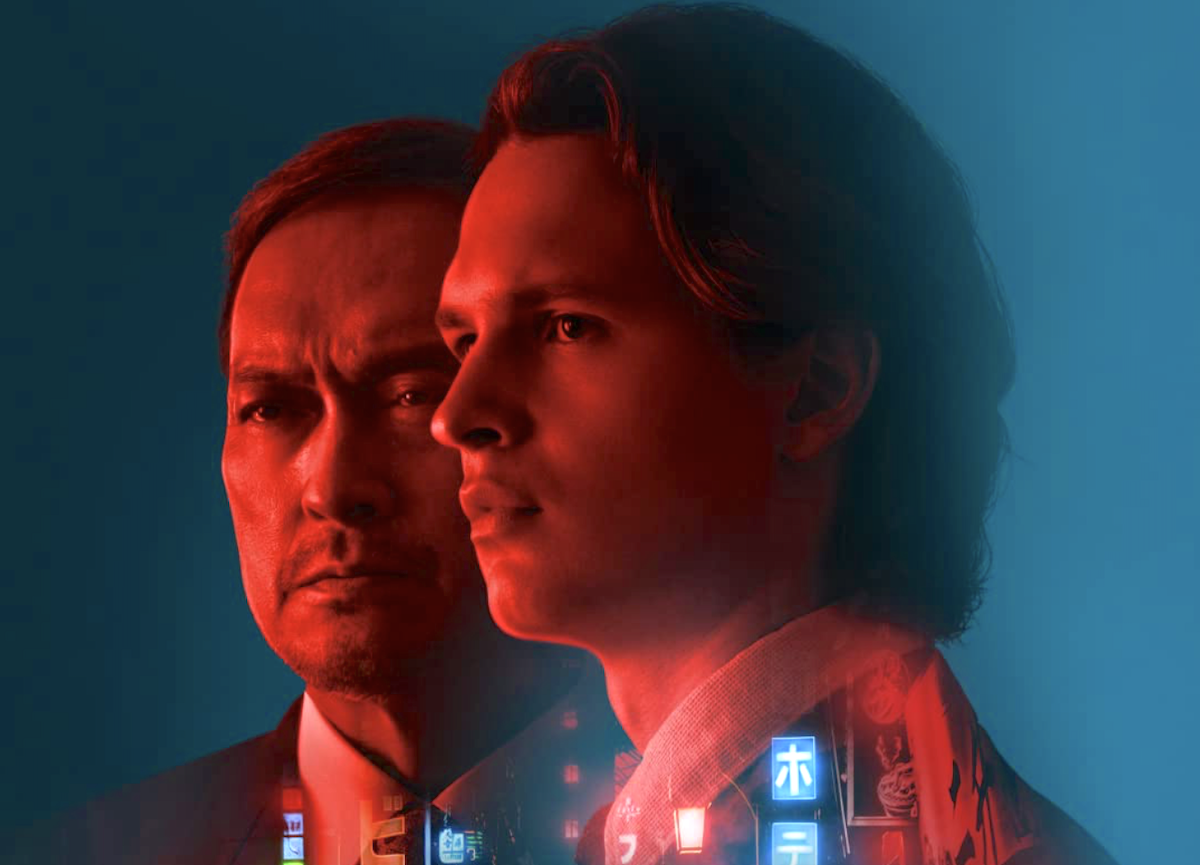 Warning: The following article contains spoilers for the season one finale of Tokyo Vice.

It seems like only yesterday that the pilot episode of Tokyo Vice arrived on HBO Max, promising viewers a high-stakes ride through Tokyo’s criminal underworld. Starring Ansel Elgort as Jake Adelstein, a real-life crime reporter who worked in Japan and wrote the 2009 memoir on which the series is based, the show took a slow-burn approach to revealing the true depth of its characters and the seedy landscape they call home.

Things took a turn in episode eight, though, when multiple shocks to the system turned each plotline on its head and gave viewers quite the cliffhanger ending. (This is your last chance to avoid spoilers!) Jake witnessed what looked to be Polina’s death (via a mysteriously delivered video) on board a sex-slave ship. Samantha had her hard-earned club money stolen by Polina’s boyfriend. Sato was violently stabbed by his fellow gangster and left for dead in the street. Miyamoto might have been killed as well, and Katagiri had to get his wife and daughters to safety following Tozawa’s murderous threat.

The season did not end where it began ⏤ namely, in the intimidating office where Elgort’s Jake and Ken Watanabe’s Katagiri find themselves surrounded by yakuza and told that if Jake continues to investigate their leader Tozawa, he and his family will be killed. The time jump back to 1999 in the pilot episode ⏤ which saw Jake become the first American writer to be hired at the Meicho Shimbun newspaper ⏤ led us to believe that season one would culminate in this life-or-death meeting. In the end, however, the finale left us with way more questions than answers.

Will Tokyo Vice be getting a second season?

As of now, HBO Max has not yet announced whether or not Tokyo Vice will be getting a second season, though the odds of a renewal are in the show’s favor. Not only has it received largely positive reviews across the board, but a legion of fans on Twitter has expressed enthusiasm for the first season, with some going so far as to dub it one of the best shows of 2022 so far.

One user described it as having “a vibe, look and sound unlike any other show on TV. It’s one of the best things I’ve seen this year.”

“If we don’t get season 2 of Tokyo Vice I’m pulling up to HBO headquarters with this energy,” another user posted, followed by an image of two adults engaging in fisticuffs.

Some praised Tokyo Vice’s cinematography and the layered performances of its cast.

Others admitted that if Sato doesn’t appear in season two, then violent disturbances are likely.

It’s clear that while everyone involved with the show contributed impressive work, the internet has found its new boyfriend.

Basically, fans are confident that season two is happening, not to mention future ones.

The first three episodes of Tokyo Vice arrived on HBO Max on April 7, 2022, with two episodes released every week thereafter through April 28. On Rotten Tomatoes, its eight-episode first season currently has an 86 percent rating from critics and an average audience score of 92 percent, making it one of the top four shows currently streaming on HBO Max.

On top of the growing fan support for a second season, there’s the matter of the pilot’s setup, which is effectively wasted without another batch of episodes to show us how Jake and Katagiri wind up in the office with the yakuza in the first place. The season one finale sees the men uniting in the face of their recent obstacles, a clear acknowledgement that the best way to navigate their predicaments is by teaming up and taking on the yakuza together. They’ve already experienced plenty of ups and downs over the course of season one, and their reunion in the episode’s final moments sets the stage for a continued attempt to work as a team despite their differences.

Even if Tokyo Vice is not meant to be a five or seven-season television phenomenon, a second season would, at the very least, hopefully bring us closer to full circle and answer some of our most burning questions. (Are Polina and Miyamoto gone for good? Will Samantha be in even more danger now that she’s basically business partners with the yakuza? Is Sato really dead, and more importantly, will he ever learn that NSYNC really is the superior boy band? We need answers!)

Until then, we wait for HBO Max to either confirm or deny that a second season is on its way. All talk of a continuing storyline is merely speculative at this point, and we will update you the moment new information becomes available.

You can watch the entire first season of Tokyo Vice now on HBO Max.