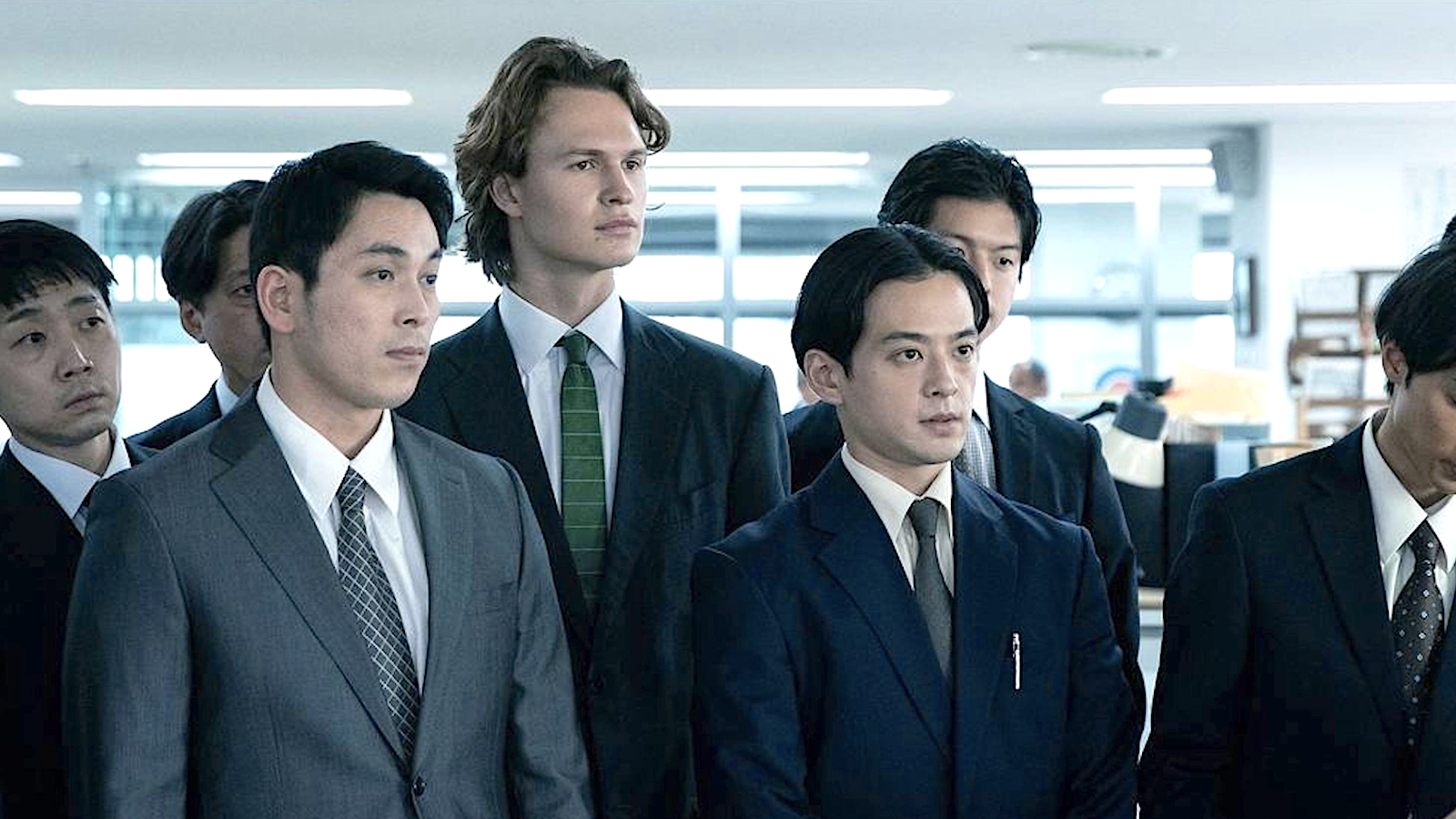 Tokyo Vice fans were in for a treat this Tuesday morning.

In a post on the official Tokyo Vice Instagram account, HBO Max announced that its widely praised new crime drama has been renewed for a second season. Fans largely expected this to be the case, but in an era of constant uncertainty both in and out of the entertainment industry, it was welcome news nonetheless.

Starring Ansel Elgort and Ken Watanabe, Tokyo Vice follows journalist Jake Adelstein (Elgort) as he works to uncover the shady dealings of a dangerous Japanese crime syndicate called the yakuza. Aided by Watanabe’s detective Hiroto Katagiri, Adelstein digs deeper than his fellow reporters are willing to, ultimately biting off more than he can chew when his work bleeds into his personal life, resulting in physical altercations with yakuza gang members and threats on his family.

Based on the 2009 memoir of the same name, Vice is a loose retelling of what the real-life Adelstein has claimed are true events, though many of his claims have since been brought into question. Showrunner J.T. Rogers has confirmed that while the HBO Max drama is inspired by Adelstein’s story, the end result is completely fictional (despite the protagonist bearing Adelstein’s real name).

The show’s renewal for a second season makes perfect sense given that season one did not end where it began ⏤ namely with a chilling confrontation between Adelstein, Katagiri, and members of the yakuza who, in so many words, ask Adelstein not to write a story about their leader (or else). While season one did end on a major cliffhanger, fans quickly realized that a second season (and maybe even a third) would be necessary in order to bring the story full circle.

While HBO Max has not yet offered an official release date for season two, the network has promised that it’s “coming soon,” hinting that production on the incoming episodes might already be underway. Despite some hiccups during season one’s production ⏤ including but not limited to the onset of the COVID-19 pandemic and sexual abuse allegations against Elgort ⏤ the show ultimately made its way to HBO Max to the pleasure of fans and critics alike.

We will update you with more information on a season two release date as soon as it becomes available.