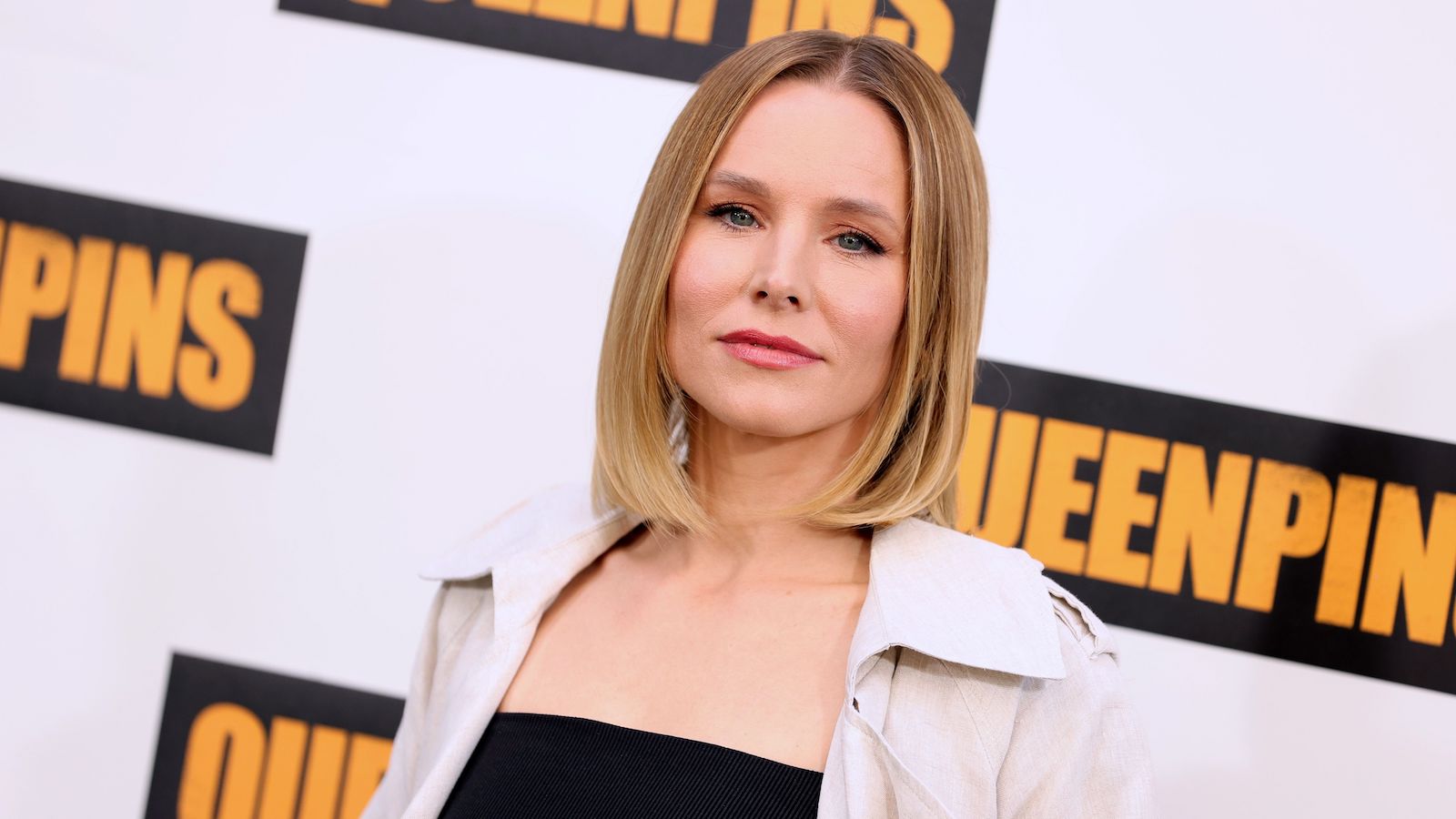 Warning, this article contains spoilers for Netflix’s The Woman in the House Across the Street from the Girl in the Window

The Woman in the House Across the Street from the Girl in the Window, Netflix’s clever new sendup of overplayed suspense tropes, Kristen Bell‘s character, Anna Whitaker suffers from a malady that is seemingly tailor-made for any protagonist of a boilerplate neo-gothic psychological thriller – ombrophobia, or, literally, fear of the rain. And while viewers may be taken with Bell’s signature charm or the script’s jabs at overplayed plot points, many readers are wondering whether Anna’s illness is a real thing or just another nod and wink at genre shortcomings.

Firstly, yes, Virginia, there is a legitimate phobia of the rain called Ombrophobia. But it didn’t originally apply to humans. The term was first coined by Viennese botanist Julius Weisner in the 19th century and was used to denote plants that do not thrive under rainy conditions. The name derives from “ombros,” meaning thunderstorm, and “phobos,” meaning fear. The term was later adopted as a psychological term to refer to individuals with an irrational fear of rain.

In The Woman in the House Across the Street from the Girl in the Window, Anna is a once successful artist who has been traumatized by the death of her daughter and spiraled into drug and alcohol dependency. She’s also, for the purposes of the satire, a virtual shut-in who regularly spies on her neighbors. And as an ombrophobic, she can’t stand to be out in the rain.

Ombrophobia manifests differently depending on the sufferer. Some will only be triggered if they are caught in a downpour, whereas some will go to extreme lengths to avoid even being out on a cloudy day. In some rare cases, even the mere mention of rain can cause a person to succumb to panic attacks. All ombrophobics will suffer some amount of anxiety in connection with rain, and some can even experience increased heart rate, increased breathing, raised blood pressure, muscle tension, trembling, and excessive sweating.

Anna’s ombrophobia, like many cases, is caused by personal trauma, in this case, the death of her daughter when it was raining. Since the death, Anna has left her painting career behind and is unable to leave the house if there’s even rain in the forecast – and yes, it obviously rains a lot throughout the series. However, real ombrophobia isn’t always caused by trauma, although it can be. Psychiatrists believe genetic and environmental factors may also play a part in the ailment’s development.

As such, treatment can vary. According to Psych Times, treatments can include Exposure Therapy, where the sufferer is slowly exposed to rain over time with the help of medical and counseling professionals, Cognitive Behavioral Therapy, Dialectical Behavior Therapy, and even Yoga. Psychiatric drug therapies such as antidepressants and anti-anxiety medication can also alleviate the illness.

As for whether Anna manages to find a cure…or a murderer, you’ll just have to watch The Woman in the House Across the Street from the Girl in the Window to find out. All eight episodes are currently available for viewing on Netflix.