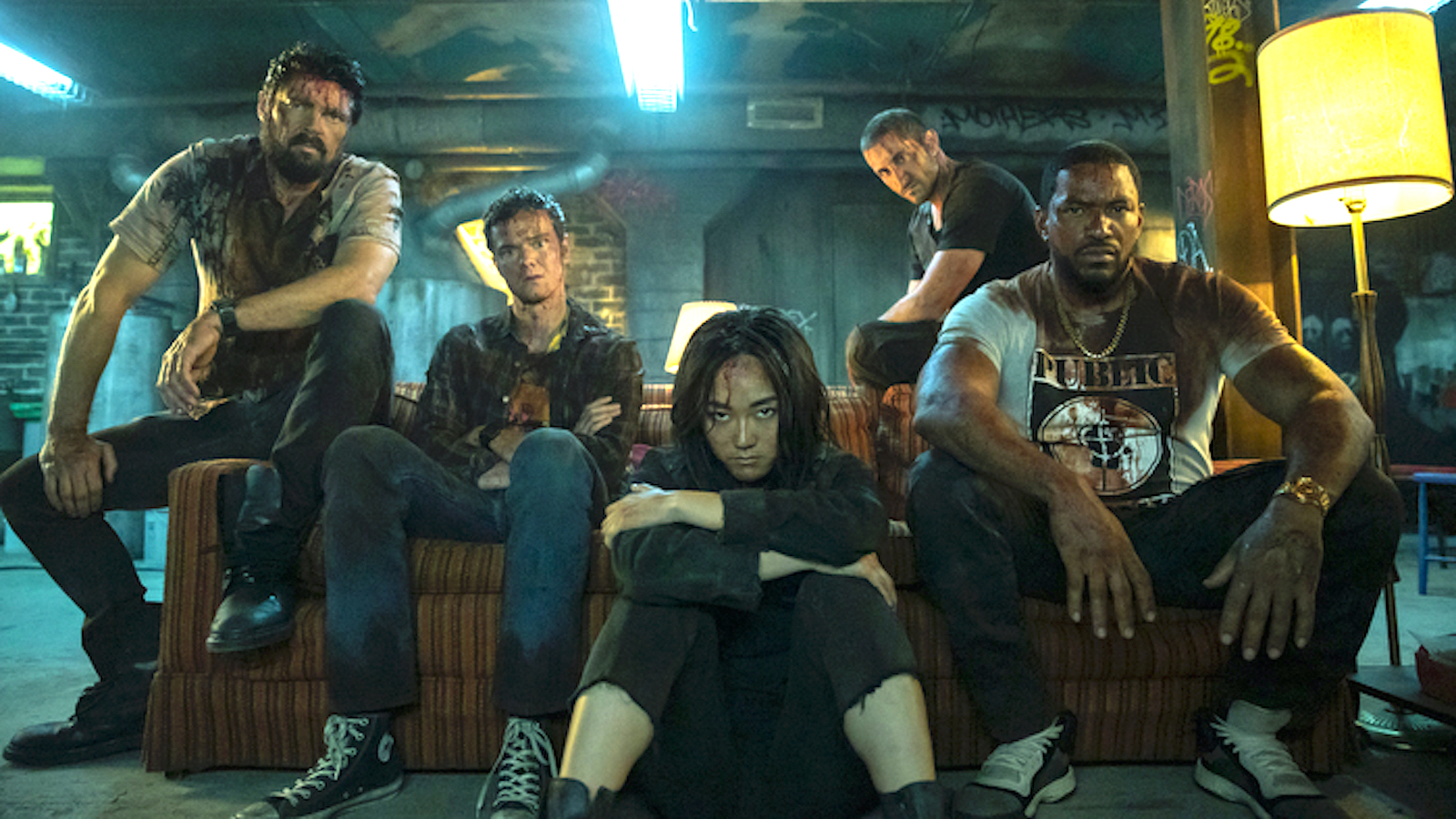 In 2019, right around the height of the Avengers: Endgame craze, a new superhero show turned up on the scene — one that took the traditional superhero narrative and flipped it on its head.

The show is about an elite group of superheroes (The Seven), the corrupt corporation that manages and advertises them, and the group of vigilantes (The Boys) who try to bring them down. The show is called The Boys, and not all superheroes are good in this world. In fact, most of them are downright evil.

The Amazon Prime Video series, helmed by showrunner Eric Kripke (Supernatural), premiered to a solid 85 percent on Rotten Tomatoes when it first came out. For many, the realistic approach to the superhero narrative was refreshing, if not a little gory. What happens when civilians caught in the action become casualties? What would the world look like if superheroes walked among us? What if not all superheroes wanted to help people? And what if a majorly corrupt corporation was the one keeping said superheroes in line (or not)?

Since its debut, The Boys has acquired an enormous fanbase, many of whom appreciate the show’s rated R approach compared to what we’re used to seeing produced by family-friendly Disney. The shackles of network television no longer hold any weight on showrunner Kripke, who has since delivered some of TV’s most gruesome, outrageous, and crude content. Think blood, guts, and sexual violence — also, exploding heads, lots of exploding heads.

The third and newest season has taken everything we already thought to be extreme and cranked it up a notch. It continues to walk the proverbial line between too much and just enough with expert precision, using gore and violence as a purposeful tool for storytelling.

The second season earned a Rotten Tomatoes score of 97 percent, and the third currently has a score of 98 percent. With such praise has come increased popularity, and as the show has grown, people have begun to wonder whether or not the show is an adaptation or an Amazon Prime Video original. Here’s what you need to know.

Is The Boys based on a comic book series?

Amazon Prime Video’s The Boys is, in fact, based on a comic book series. The series, brought to the page by Garth Ennis and Darick Robertson, came out in 2006 and, like its TV counterpart, has always lived in a cloud of controversy.

A year after its publication, The Boys moved to Dynamite Entertainment from DC Comics’ Wildstorm imprint. According to Forbes, the move came after DC’s Wildstorm imprint expressed “cold feet over the book’s profane take on superheroes.” The gamble paid off for Dynamite Entertainment, as the comic book sold 72 issues and several tie-ins and now has a mega-popular TV adaptation with more than a few Emmy nominations.

Writer Garth Ennis is known for creating the Vertigo series Preacher and his decade-long tenure on Marvel Comics’ Punisher. Illustrator Darick Robertson is known for his work on popular comics like Justice League and Wolverine and is now mainly renowned for bringing The Boys to life on the page.

Whereas the comic hardly held back on controversial topics, every now and then, the show will tone down its source material — and usually with good reason. Whether dialing down the gore or omitting sexual violence, showrunner Kripke has said he recognizes a line and is wary about crossing it.

“We really agonize over where’s the line, because we never want to cross the line from outrageous into gratuitous or exploitive, or cheap or shocking for shocking sake. There’s an incredible amount of anxiety, and hand wringing, and guessing, and second-guessing about where it should be, because really I think what we’ve realized is no one is really going to tell us no, so we have to figure it out for ourselves. I found the more you can take those bananas moments, but ground them into character, and to the point where you can’t tell the character story without it. Those tend to be our best ones, so we aspire to that.”

The Boys is violent, obscene, and sometimes offensive, but that’s part of its charm. It’s not trying to be anything it isn’t. If you can stomach that, you might find yourself with a new favorite show. You can stream new episodes every Friday on Amazon Prime Video. And if you are interested in checking out the comics, you can do so here.