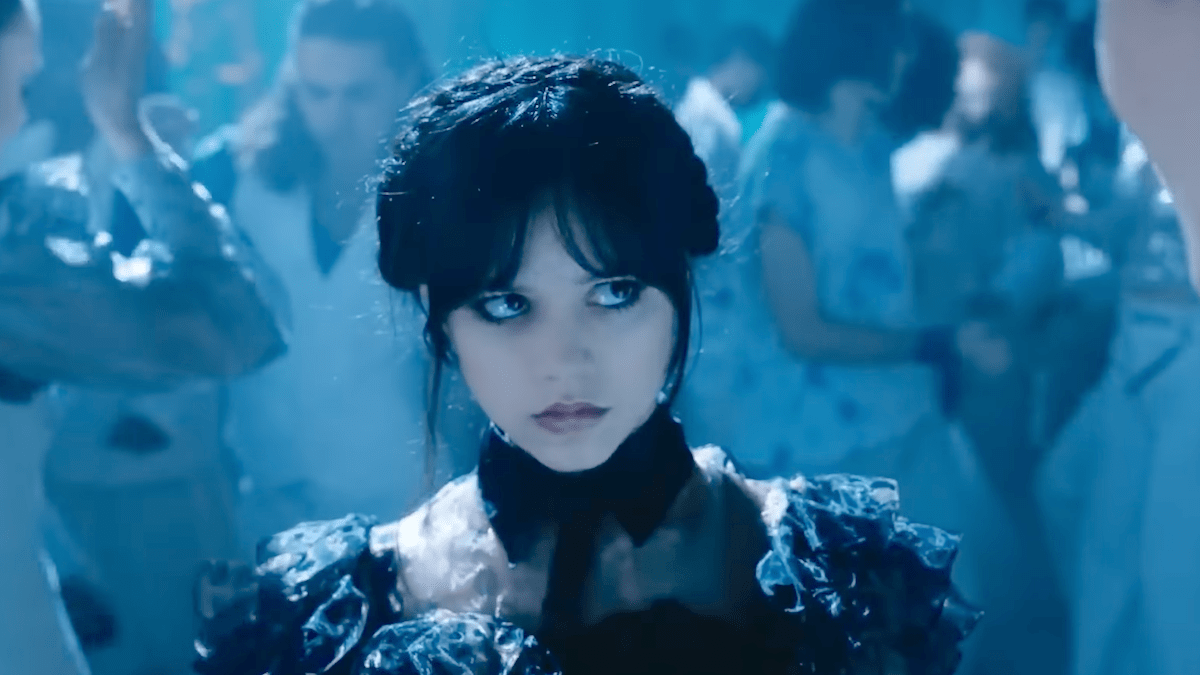 At long last, Netflix has finally given us what we all wanted (and honestly expected) with the recent renewal of Tim Burton’s ever-popular series Wednesday, which has further catapulted star Jenna Ortega into the limelight. The acclaimed series, which features Ortega portraying the titular character Wednesday Addams, has easily cemented its legacy as one of the most profitable shows on the entire streaming service. The show’s popularity has even peaked so much that viral trends on TikTok have taken off, all while figure-collecting fans are curious as to whether Wednesday is available in Funko Pop form.

The collection of Funko Pops has gained popularity over the last several years, and 2023 doesn’t appear to be slowing down that train. With that being said, the desire for fans of the series to own a Wednesday-inspired figure is just as rampant as when the show first debuted on Netflix.

Is there a Wednesday Funko Pop?

Devoted fans of the hit series will be ecstatic to know that there is indeed a Wednesday Funko Pop — although it has yet to be officially released to the public. That’s right, the item is currently listed as a pre-order, which means folks that purchase the figure will have to wait until it’s fully released by its makers. Still, it’s certainly a positive sign that the Funko Pop is on the way, which could also mean that future Wednesday-themed Funkos will be made available somewhere down the line.

Where can I get it?

As previously mentioned, the figure is currently available only in the pre-order stage, where it can be purchased through sites such as Amazon, ToyPlace, and the official Funko website. The aesthetically-pleasing Funko is listed at a variety of different prices depending on which website it’s ordered from, but passionate fans will still be happy to learn that the option for pre-order is on the table.

Combine this with the news of Wednesday and the clan returning for a second season, and it’s been an absolutely thrilling day for Addams Family fanatics. Until you get your paws on this Funko, be sure to watch the first season of Wednesday in its entirety on Netflix now.