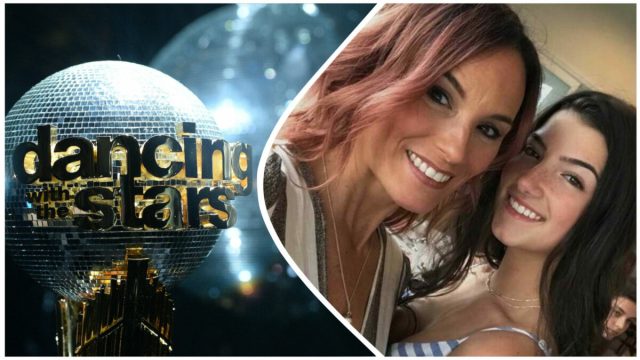 With Season 31 of Dancing With the Stars rapidly approaching, fans have been anxiously awaiting any confirmation of stars or pros who will be joining and/or returning for this season. There have already been a number of changes announced for this upcoming season of the show, including that it will now air live on Disney Plus with no commercials as well as adding Alfonso Ribeiro as a co-host. They’ve also seemingly redesigned the mirror ball trophy to look like Mickey Mouse, so that’s also new.

Now for the exciting part and the reason you’re all here; are the rumors about Charli D’Amelio and her mother, Heidi true? If you’re thinking of the ones where they’ve been confirmed for season 31 of Dancing With the Stars, then yes, they are very much true! While TMZ was the first to break the news about the mother-daughter pair competing head-to-head on this new season, Deadline managed to confirm it. Though a representative from the show has yet to comment on the casting announcement, it has been confirmed that the duo will be two of the stars on the upcoming season.

Charli D’Amelio is a TikTok star and for a while was even the most followed person on the app. She’s known for her dancing videos and was even recently partnered with Derek Hough, one of the Dancing With the Stars judges, for his ABC dance special. Other than dancing, Charli’s 145 million followers watch her do makeup applications and beauty product reviews, however she’s most well-known for her recreation of popular TikTok dances.

Not only is Charli competing though, so is her mother, Heidi D’Amelio. The two will be going against each other, which is always a fun gimmick for the show when couples or relatives are on the show at the same time. Heidi, while most known for being Charli’s mother, also has her own following thanks to the D’Amelio family’s YouTube channel that has more than 1.5 million subscribers.

The mother-daughter duo are the first stars to be announced for this season, so we still have more announcements and stars coming our way. Season 31 of Dancing With the Stars premieres on Disney Plus on September 19th.