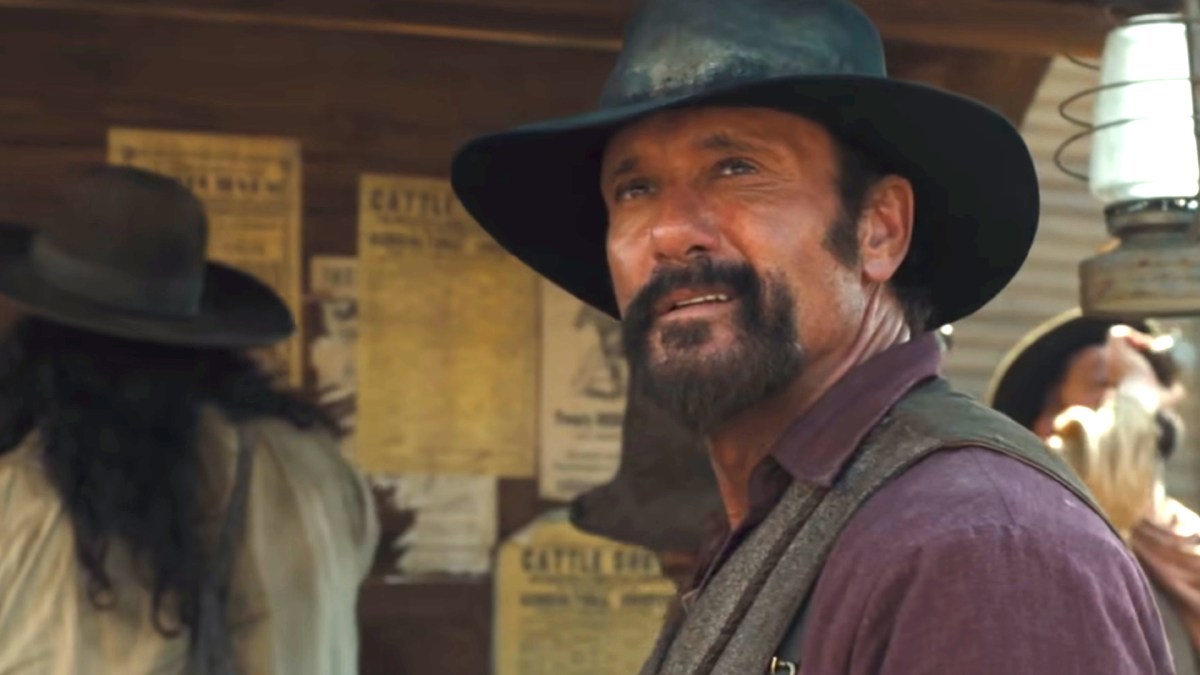 The Yellowstone universe is growing rapidly, with four spin-off prequels either airing or in development. The original series is currently in its fifth season, and only getting more popular as viewers get pumped for the recently-debuted 1923.

Yellowstone‘s second prequel series takes place a century after its first, situating massive stars like Helen Mirren, Harrison Ford, and Game of Thrones’ Jerome Flynn in 1923 Montana. The series takes aim at characters and families that have become staples of the universe via Yellowstone and 1883, and promises to drag a new generation of Duttons through the hardships of Western Expansion, the Prohibition, and the Great Depression.

Harrison Ford’s character in the spin-off series is related to a fan favorite from 1883, a fact that quickly prompted questions from fans. 1923 is only 40 years after 1883, after all, and plenty of the characters from the first prequel series could make a return for the latest Yellowstone spin-off.

News that Ford’s character, Jacob Dutton, is the brother of 1883‘s James Dutton sparked immediate questions about Tim McGraw‘s involvement in the series. The 55-year-old country singer turned actor dazzled fans with his portrayal of the great-great-grandfather of fan favorite John Dutton III, and many viewers are hopeful that he’ll make an appearance in 1923.

McGraw was tapped to play James Dutton back in August of 2021, alongside fellow favorites Faith Hill and Sam Elliot. McGraw’s general lack of experience—especially when considered alongside mainstays like Elliot—made some fans leery at first, but following the show’s limited, single-season run, a number of viewers have become McGraw loyalists.

His abrupt popularity among the Yellowstone fanbase is urging some viewers to pray for a McGraw cameo in 1923. It’s set decades after his own Yellowstone prequel series, and follows a different set of Duttons, but that doesn’t exclude McGraw from a potential appearance in the series.

The current cast lists unfortunately spell bad news for McGraw loyalists. The celebrated musician is not listed among the 1923 cast, which includes Mirren, Ford, and Flynn alongside Brandon Sklenar, Julia Schlaepfer, Darren Mann, and Brian Geraghty, to name a few. Even the supporting cast lacks any mention of McGraw, leading most viewers to assume that the star won’t make an appearance in the latest Yellowstone prequel series.

1923 plans for a slightly longer run than 1883, which ran for a single season. The show is currently set to run for two seasons, each consisting of eight episodes. So, while McGraw isn’t likely to appear in season one of the already-popular show, he might just crop up in season two.