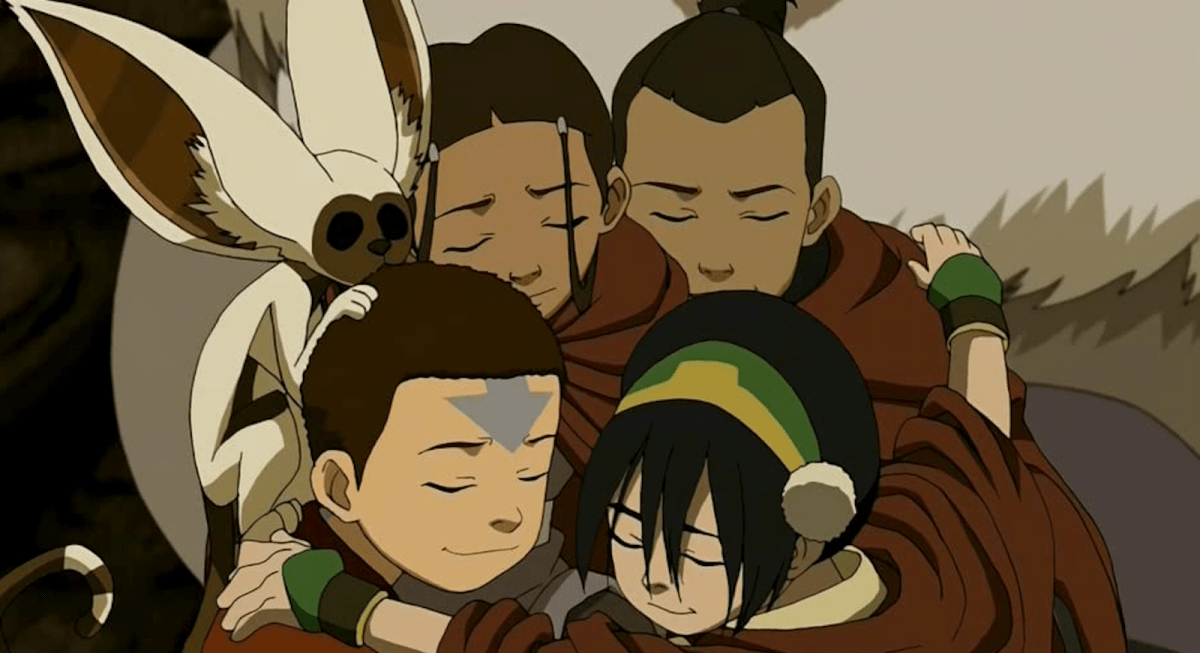 Fans of the Avatar universe may scream out “Yes!” when they hear the possible news that another animated series is on the way before then weeping “Noooo” when they realize that it means saying goodbye once more to the last incarnation. Though it has yet to be confirmed many are already feeling these conflicted emotions in the hopes of returning once again to the world of Avatar.

The news came via an Avatar News site which was then posted on Twitter. The site stated,

“Avatar Studios is working on the next Avatar after Aang and Korra. An original animated streaming series set in the future after The Legend of Korra, following the next earth Avatar in the cycle, is coming to Paramount+ in 2025.”

The image posted to Twitter to spread the news featured an illustration of what may be the next Avatar, a male earth bender with glowing eyes wearing the armor that we saw during Korra’s time. He even has the classic one-sided Avatar grin going for him.

2025 will end up being a massive year for Avatar Studios as they are also releasing an animated movie featuring the original “gaang” as young adults in theatres on October 10, 2025, as well. Not only that but this movie will be the first of three that have been greenlit by Paramount and Nickelodeon. So along with all these movies, we will also be getting this new animated series that will apparently take place after Korra’s time as the Avatar, which means saying goodbye to her character in a bittersweet farewell.

The site also suggested that with the time jump we will see the world at a time much closer to our own, given that Korra’s has very strong 1920’s industrial vibes, it isn’t a jump to think the next one will be closer to our own present day. This all depends on how long Korra lasted as the Avatar though. One thing many fans didn’t like was how modern Legend of Korra felt in comparison to Avatar the Last Airbender, so it will be interesting to see how the creators handle this.

Many fans are thrilled at the idea of yet another chapter in the Avatar universe, with a lot of them losing their minds in the Twitter thread.

For many, it is a dream come true to see this continuation.

Some can’t wait to see how the world will change between Korra’s time and what’s next.

Others are simply jumping up and down in joy and glee.

This is definitely the most appropriate gif.

It’s not all happy faces though, as many know this beginning is also an end.

Not just to Korra, but to characters that carried from The Last Airbender through to Legend of Korra. What is this world without Toph!

This one sums up how many are feeling right now.

Based on the fact that the 2025 movie is reported to be the first big project for the studio, the site believes that this series will likely come later on in the year citing November and December as the most likely options.