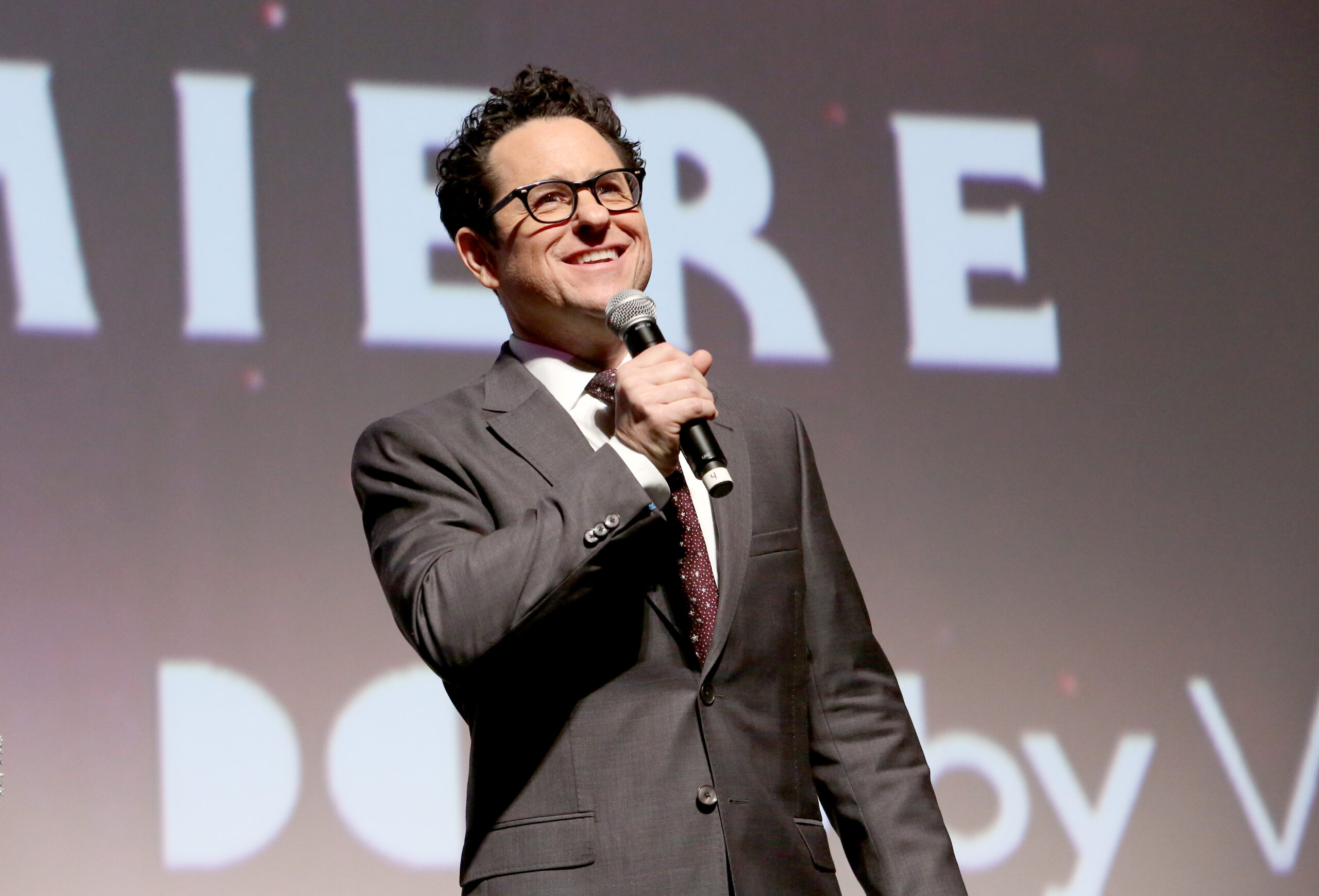 J.J. Abrams’ planned Sci-Fi series Demimonde will not be going ahead at HBO as the production company and Warner Bros. failed to come to an agreement regarding a budget for the show.

The news comes via a report from Deadline who claim that Abrams’ production company Bad Robot production had held firm on its proposed budget which is said to be around $250 million. Warner Bros. Television and HBO did not agree to this amount and so the project has seemingly met its end.

Originally purchased by HBO back in 2018, Demimonde was still in the early production stages. The show was written and set to be produced and directed by Abrams. The show would have starred Danielle Deadwyler as its main character Olive Reed who loses contact with her husband and daughter after a science experiment goes wrong. This sees her sent to a new world with the task of unraveling the truth to find a way back home.

It was first reported in late May that Demimonde’s future was up in the air, but now the door appears to be closed for the show. It reportedly underwent weeks of discussions between the associated parties before the plug was finally pulled on the series.

Demimonde is one of the many projects that has been scrapped following the Warner Bros/Discovery merger that was completed in April. Abrams still has a huge deal with Warner Bros. that includes film, TV, gaming, and digital content, however, this is also reportedly under reevaluation.